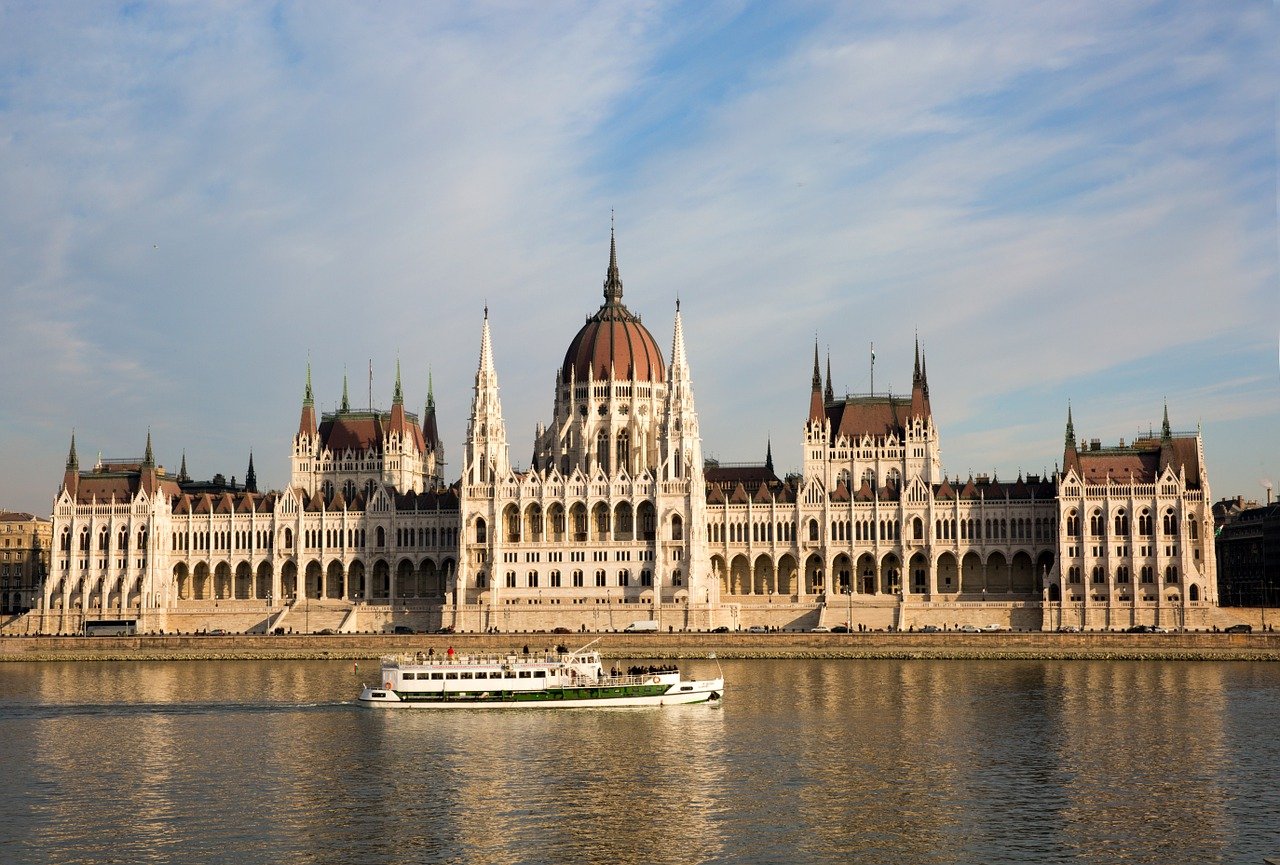 The Advocate General of the European Court of Justice (ECJ) found Thursday that Hungary’s criminalization of activities aimed at helping migrants who did not fulfil its national criteria for the grant of asylum violated EU law.

In response to the new laws, the European Commission had brought the case before the ECJ as part of an infringement procedure it launched against Hungary in 2018 over its non-compliance with asylum law.

While the advocate general’s opinions are not binding on the ECJ, their rulings are often followed by the court in its subsequent judgment.