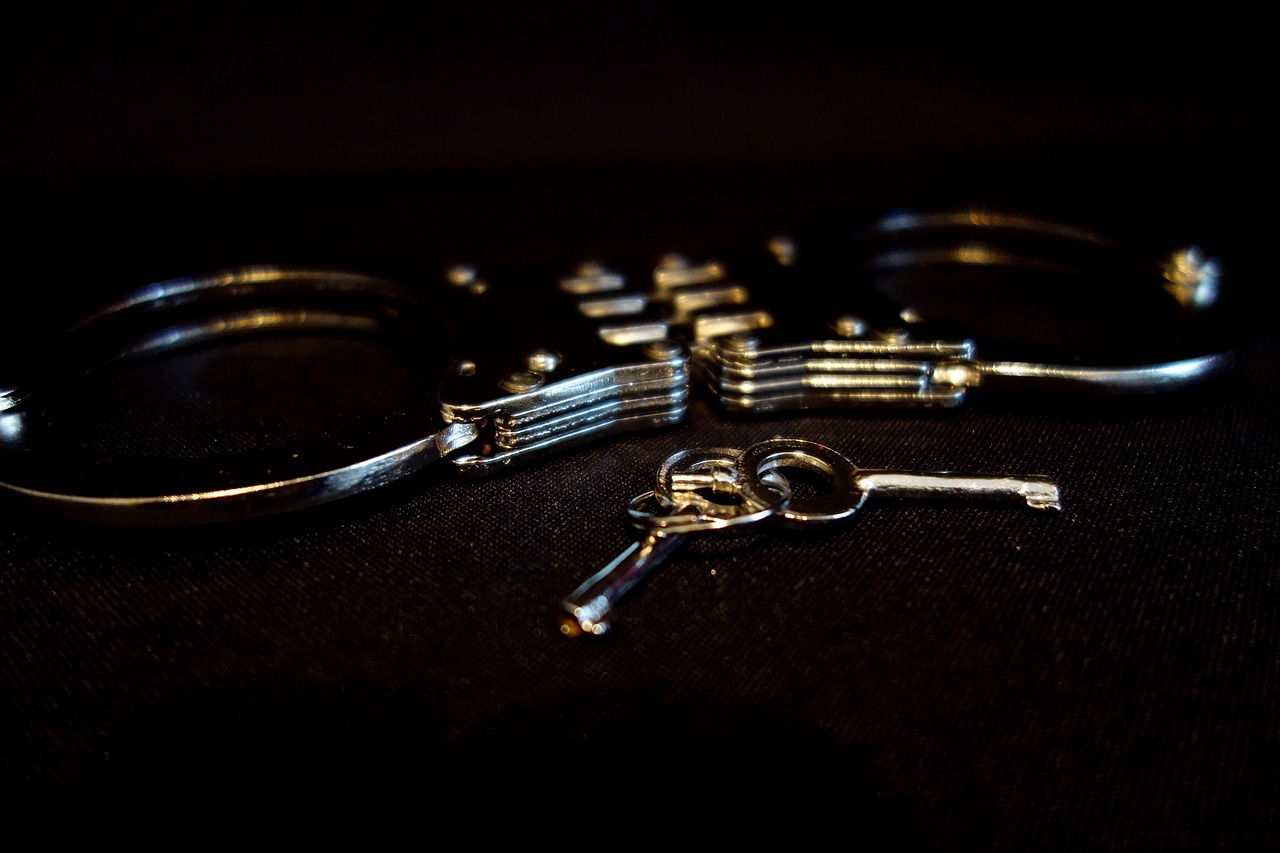 Emma Coronel Aispuro, wife of Joaquin “El Chapo” Guzmán Loera, was arrested in the US on Monday and charged with conspiracy to distribute cocaine, methamphetamine, heroin and marijuana for importation to the US. She is a dual citizen of the US and Mexico and was arrested upon arrival at Dulles International airport outside of Washington, DC.

According to documents submitted by the FBI in support of the arrest warrant, Aispuro allegedly relayed information on behalf of Guzmán from 2012 to 2014 in furtherance of Sinaloa Cartel’s drug trafficking operations. When Guzmán was arrested in Mexico in 2014, Aispuro continued to deliver messages on his behalf. The documents further allege that Aispuro participated in Guzmán’s escape from a Mexican maximum security prison in 2015 via a tunnel under his prison shower. He was arrested again in 2016 in Mexico, and witnesses cooperating with the FBI claim Aispuro was planning another escape for Guzmán.

Guzmán was extradited to the US in early 2017 and in 2019 was convicted of 10 counts relating to drug-trafficking, including firearm and money laundering and engaging in criminal enterprise. He is currently serving a sentence of life plus 30 years in a super-maximum prison known as ADX Florence.

Aispuro made her initial appearance in federal court on Tuesday in the US District Court for the District of Columbia via video conference.