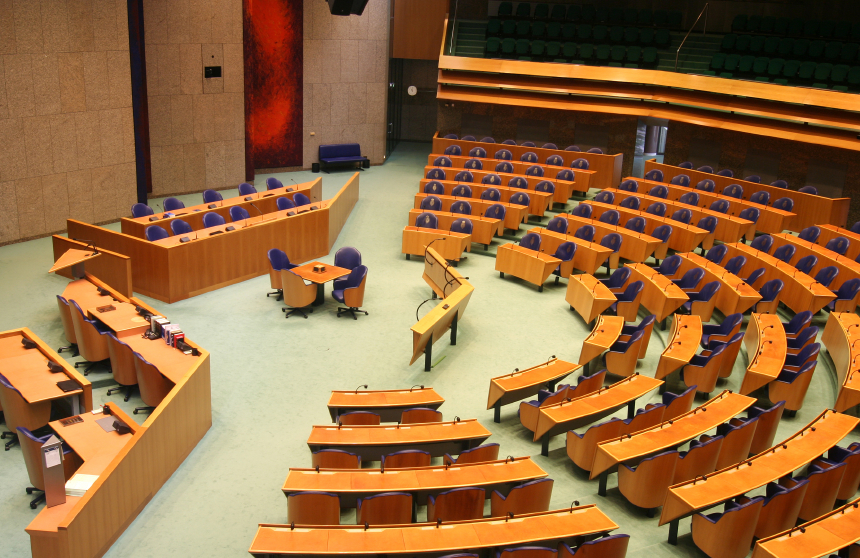 The Dutch House of Representatives on Thursday both drafted and approved several amendments to the country’s COVID-19 curfew legislation in an attempt to reinstate it after a trial judge granted a preliminary injunction invalidating the law earlier this week.

The trial judge held that the law was impermissible, arguing that there is no “acute emergency” in the Netherlands. The US Center for Disease Control currently classifies the country in the top tier for COVID cases (Level 4).

Dutch Prime Minister Mark Rutte pushed for the curfew to be reinstated immediately after the injunction was granted, urging the public to be wary of the danger posed by the virus on Twitter:

The coronavirus is not yet under control. It remains important to stay at home, meet as few people as possible and adhere to all measures, such as curfews.

Several members of the Dutch Parliament have criticized Rutte and his government’s handling of the curfew and the challenges to it. Socialist Party member Maarten Hijink called the proceedings an “unbelievable mess.” while Populist Geert Wilders called the initial injunction against the curfew “an embarrassment for Prime Minister Rutte” and “a hammer blow for the credibility of [his] corona policies.”

The Dutch Senate finally approved the amendments late Friday night allowing the amended 9 pm-4:30 am curfew to be reinstated.