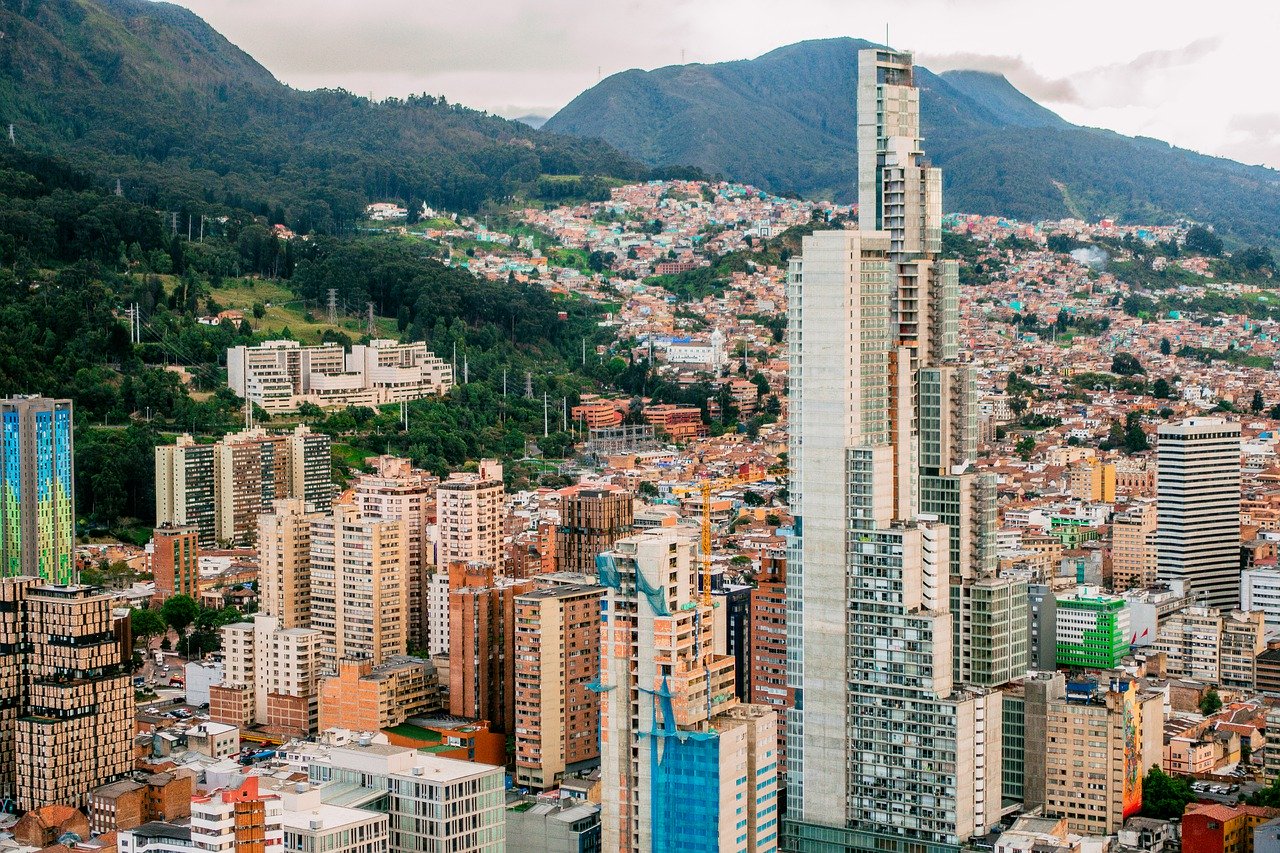 Colombia’s Special Jurisdiction for Peace (JEP) announced Thursday that it is investigating the deaths of at least 6,402 civilians between 2002 and 2008 whose deaths may have been falsely presented as combat casualties. This exceeds the 2,000 deaths the JEP was originally set to investigate.

This case is known as “false positives,” and the JEP is investigating the killings by a “bottom up” approach. Those that are responsible at the local level will be identified first with factual and legal steps involved. The investigation will then move on to the regional and national level.

The government and the FARC signed a Peace Agreement that created the JEP to administer transitional justice and deal with crimes of armed conflict on both sides prior to December 1, 2016. It is a temporary court and its existence may not exceed 20 years.

The UN Human Rights Office welcomed the progress of the investigation and acknowledged JEP’s “important steps in the fight against impunity.”