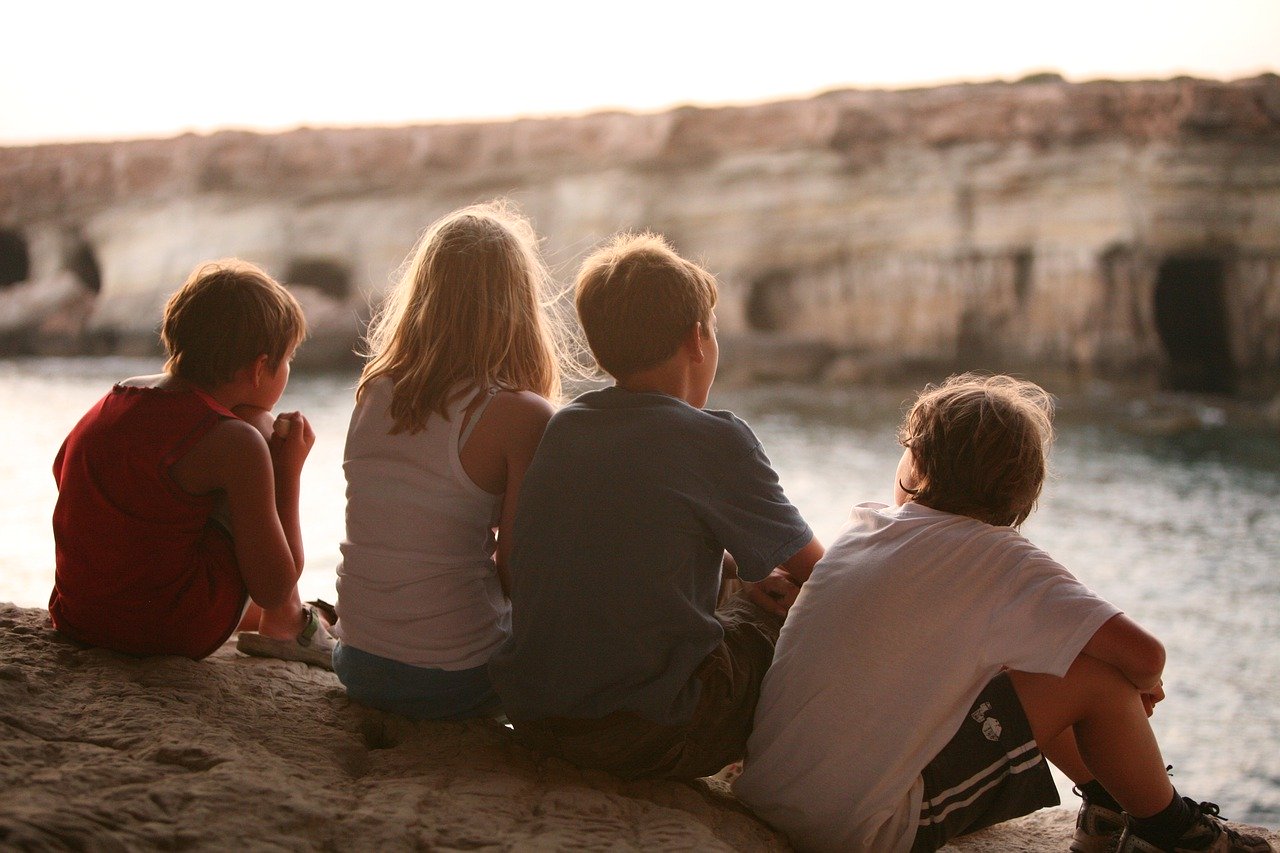 Colombian President Ivan Duque called the initiative a “roadmap [for] regularization” that will be able to provide Venezuelans in Colombia with greater economic stability. The new temporary protected status will be offered to the more than half of the Venezuelan population in Colombia currently living without regular status, which can impede their ability to receive legal protection and services. COVID-19 and the resultant economic turmoil has further affected stability for Venezuelan refugees in Colombia. However, this new status will grant Venezuelans living in Colombia access to Colombia’s national health system and inclusion into its national COVID-19 vaccination plans, as well as giving them expanded access to the Colombian job market.

The UN High Commissioner for Refugees, Filippo Grandi, praised Colombia’s new initiative on Twitter, saying that Colombia “gave an extraordinary example to the region and the world,” and describing the new plan as historic.

The Venezuelan refugee crisis is the worst displacement of people in Latin America’s recent history, and Venezuelans are one of the largest population groups displaced from their home country worldwide. Colombia is the single biggest host of Venezuelan refugees in Latin America, with Peru, Chile, Ecuador, Brazil and Argentina hosting hundreds of thousands more. Refugee rights have become a major concern in Latin America in recent years as a result, with the UN repeatedly urging neighboring states to respect the human rights of refugees fleeing Venezuela into other Latin American countries.