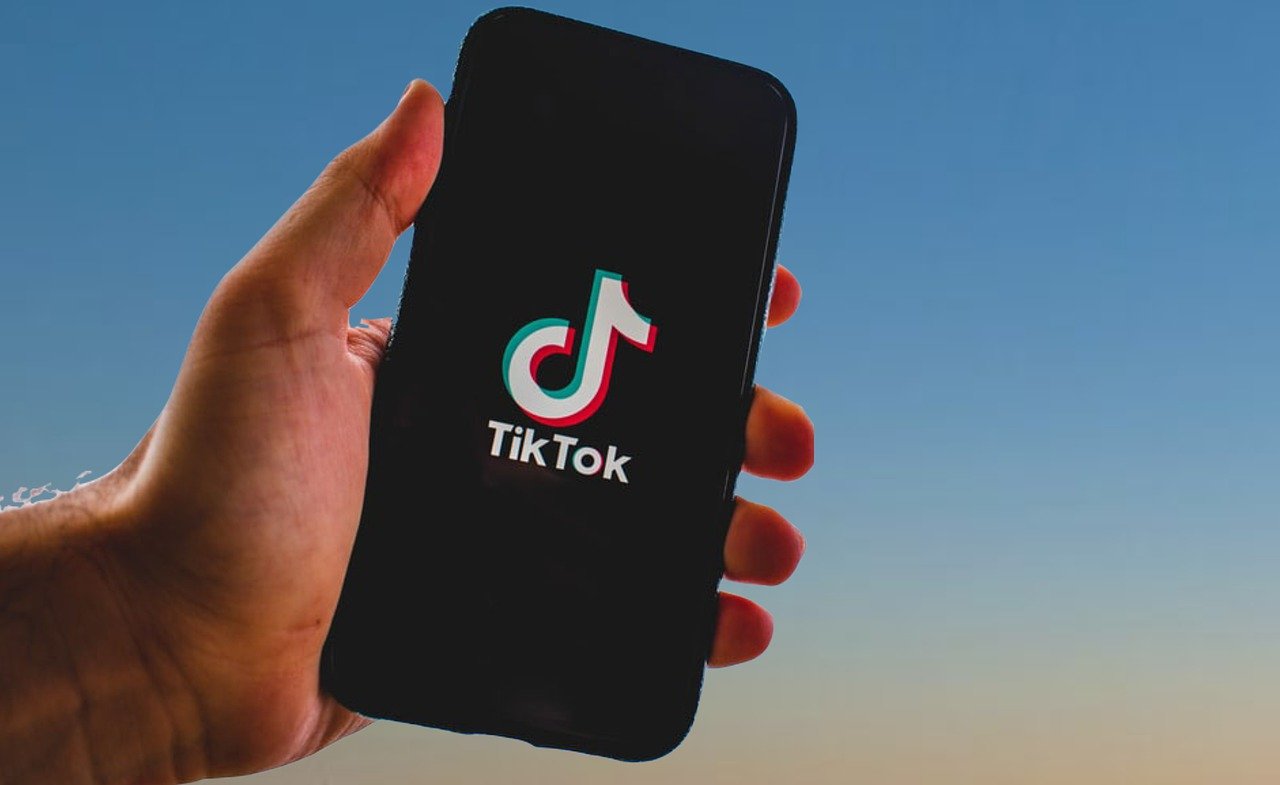 The US Department of Justice (DOJ) has asked two federal appeals courts put a hold on the lower courts’ decisions blocking the former Trump administration’s restrictions on Chinese-owned apps WeChat and TikTok.

The hold comes after two DOJ lawyers submitted unopposed motions for abeyance in the US Courts of Appeals for the Third and Ninth Circuits to give the Biden administration a chance to become more familiar with the material before proceeding. US Attorney Casen Ross filed the motion Wednesday in the Third Circuit, saying:

[T]he Department [of Commerce] plans to conduct an evaluation of the underlying record justifying those prohibitions. The government will then be better positioned to determine whether the national security threat described in the President’s August 6, 2020 Executive Order, and the regulatory purpose of protecting the security of Americans and their data, continue to warrant the identified prohibitions. The Department of Commerce remains committed to a robust defense of national security as well as ensuring the viability of our economy and preserving individual rights and data privacy.

In a press briefing Wednesday, White House Press Secretary Jen Psaki noted that this move is not “a new step,” nor that it is meant to signal that the Biden administration is abandoning the forced sale of TikTok to US companies Walmart and Oracle. Psaki reiterated that the administration is “comprehensively evaluating … the risks to U.S. data … including from TikTok, and we’ll address them in a decisive and effective fashion.”