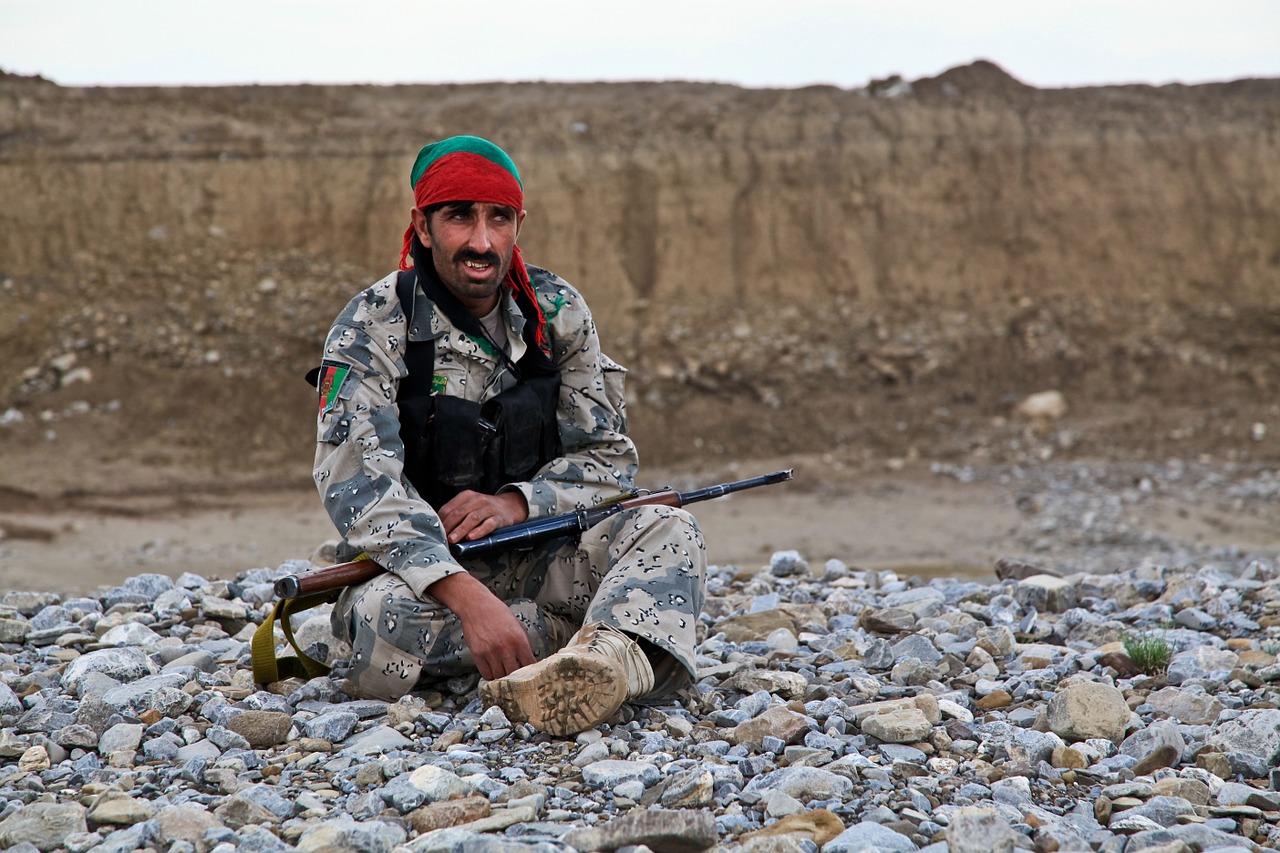 The UN Assistance Mission in Afghanistan (UNAMA) and the UN Human Rights Office said Tuesday that there has been an increase in the number of civilian casualties in Afghanistan after the Afghanistan Peace Negotiations began in September.

The report states that even though the year 2020 witnessed the lowest number of civilian casualties since 2013, there was a 45 percent increase in the three months following the peace talks from the previous year. As per the report, while “Anti-government elements” caused 62 percent of the civilian casualties, “Pro-government” forces caused 25 percent of them in 2020. The report further states:

According to a UNAMA press release, there have been targeted attacks on media personnel, the judiciary, religious minorities and other members of the civilian society by the Anti-Government Elements.
The report states that the solution to prevent civilian casualties is “through a cessation of hostilities and a negotiated political settlement.”