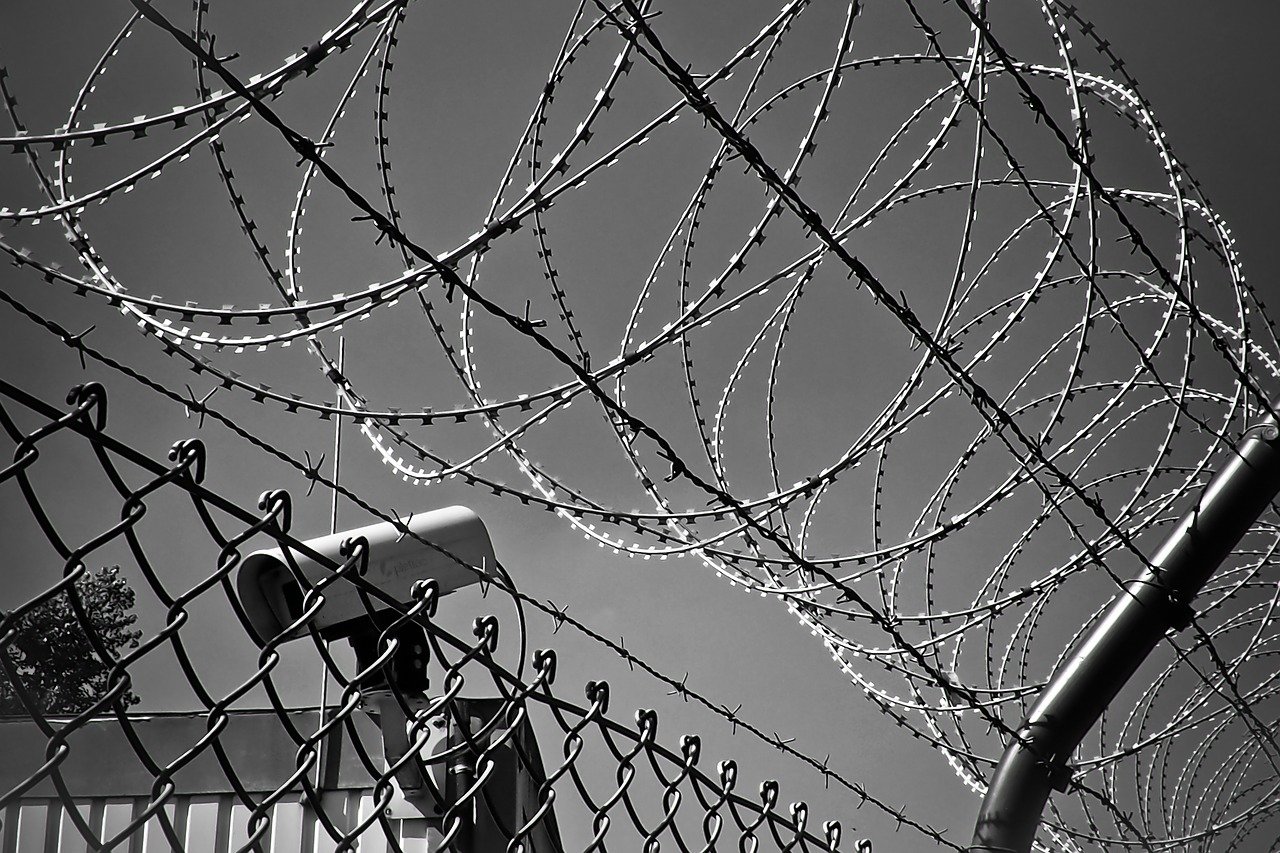 The report found that Frontex ignored the violations for four years. Moreover, it found that Frontex recently remained in Hungary after the European Court of Justice (ECJ) ruled in December that Hungary breached EU law by failing to provide asylum seekers and migrants full access to international protection offered in EU law.

The HHC said that it received reports in 2016 of violence at Hungary’s border and wrote to Frontex requesting investigation and prevention of the violence. The Executive Director of Frontex Fabrice Leggeri responded that it had received “no allegations of violation of fundamental rights by the officers deployed by Frontex in Hungary,” and if such allegations were received, there would be immediate action if the allegations were “substantiated.” Frontex subsequently visited Hungary to investigate these developments, in which its Fundamental Rights Officer recommended suspension of activities in Hungary. However, Leggeri did not take action.

Since the ECJ’s December ruling, the HHC said that 2,000 migrants and asylum seekers have been pushed back out of Hungary while Frontex is still present there. It found that Frontex’s human rights compliance mechanisms are “ineffective” and recommended more frequent publications of monitoring reports by the Frontex Fundamental Rights Officer as well as alteration of the Frontex’s complaint mechanisms. It also urged the European Parliament to establish a committee “to assess the fundamental rights compliance of the Agency.”