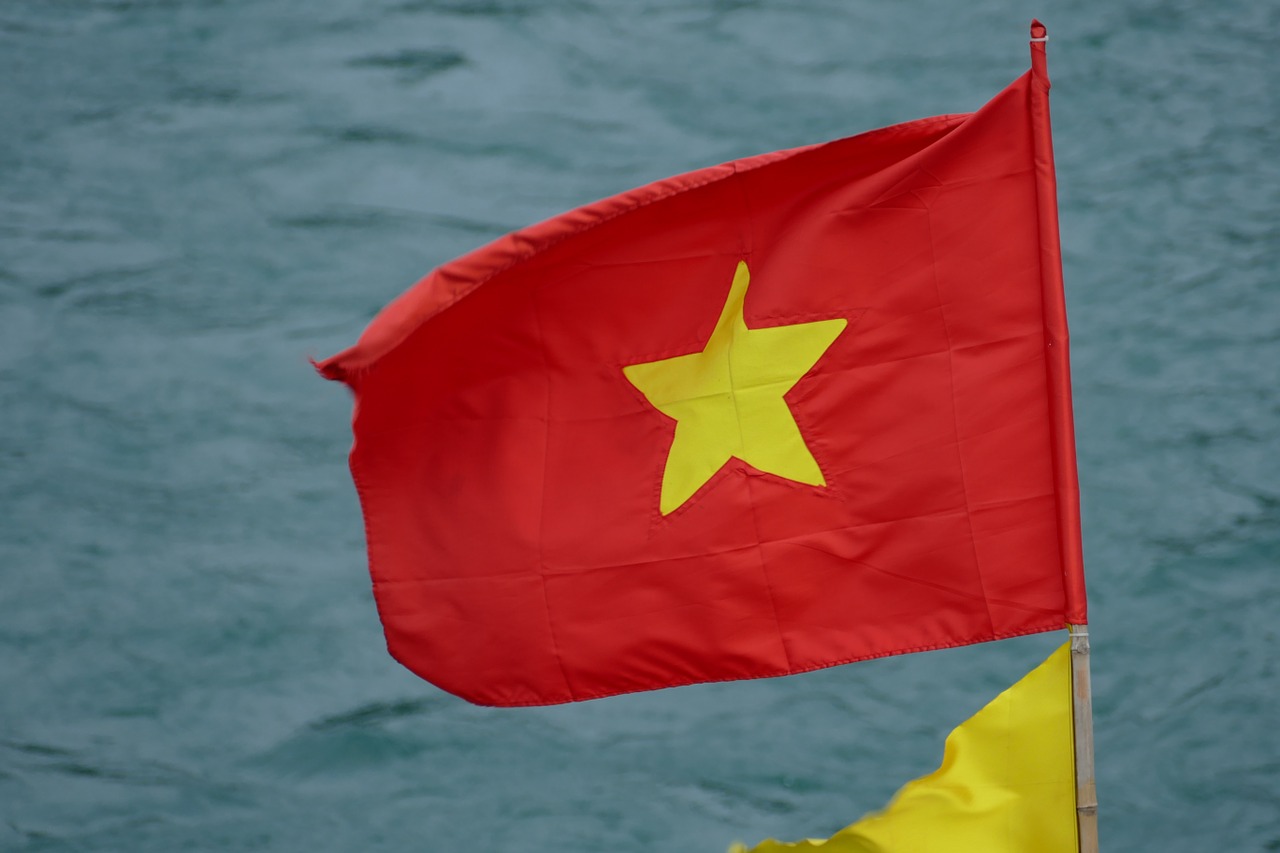 A court in Vietnam on Tuesday sentenced three freelance journalists known for their criticism of the government to between 11 and 15 years in prison.

The three, Pham Chi Dung, Nguyen Tuong Thuy and Le Huu Minh Tuan are prominent members of the Independent Journalists Association of Vietnam (IJAVN), a politically independent journalist organization. Dung is IJAVN’s founding president, while Thuy is the vice president and Tuan is an editor. They were convicted of anti-state propaganda under article 117 of the penal code, which punishes “making, storing, spreading information, materials, items for the purpose of opposing the State of Socialist Republic of Vietnam.” It is a catch-all charge that is often used to silence those who defy the Communist Party’s propaganda. It is frequently used even though it contradicts article 25 of Vietnam’s constitution, which proclaims press freedom. Dung was jailed for 15 years and Thuy and Tuan for 11 years each.

Various rights groups unequivocally condemned the sentencing. Human Rights Watch said in a statement, “Democracy dies without freedom of expression and the press, and the work of independent journalists like these three who dare expose malfeasance and demand reforms to end abuse of power.”

Despite sweeping economic reform and increasing openness to social change, Vietnam’s ruling Communist Party retains tight media censorship and tolerates little criticism. A recent decree, signed in October by Prime Minister Nguyen Xuan Phuc, punishes anyone with a fine and suspension for sharing information that authorities deem harmful but not serious enough for a criminal penalty. During the COVID-19 pandemic, the authorities have continued to harass, arrest, and imprison bloggers and activists based on bogus national security charges. Vietnam has a poor record for free media, ranking 175 out of 180 countries on the World Press Freedom Index compiled by media watchdog Reporters Without Borders.