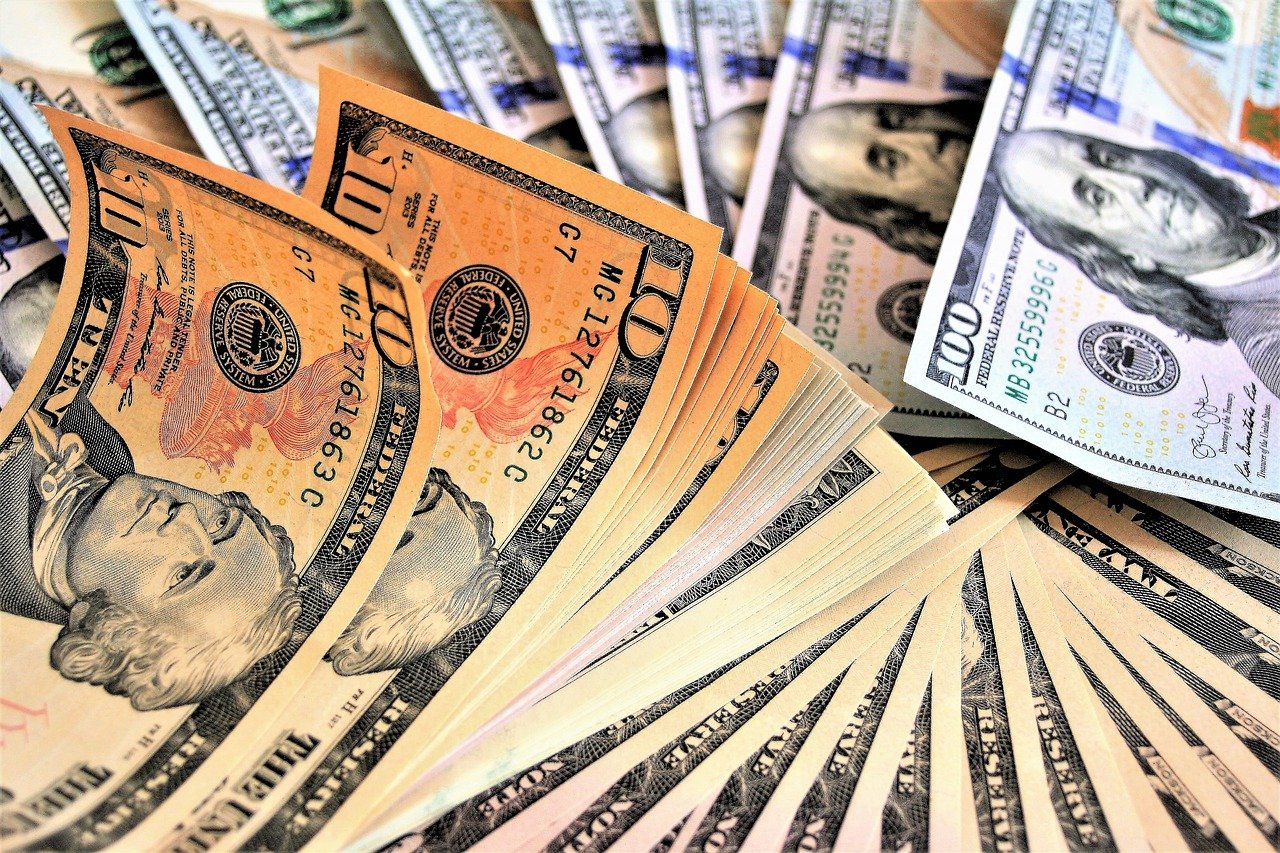 Several states filed suit Tuesday against the US Office of the Comptroller of the Currency (OCC), seeking to void the “True Lender Rule” that would deprive states of the ability to enforce state laws against exploitative interest rates. In the complaint, filed in the US District Court for the Southern District of New York, the states alleged that the rule would encourage predatory lending.

The National Bank Act permits national banks, licensed and regulated by the OCC, to charge loan interest at the maximum rate permitted by their “home” state. Only national banks were granted the ability to preempt state usury laws because of the extent of federal oversight and supervision, which permitted them to lend money at rates higher than usually permitted under state law.

Non-bank groups have tried to partner with national banks to take advantage of their privileges and offer very high rate loans. Courts have concluded in the past that in those relationships, the national bank was not the loan “true lender,” and the usury caps applied. However, under the new OCC rule, which became effective on December 29, the non-bank entities can escape the usury caps as long as the national bank either initially funds the loan or is named as the lender on loan documents.

New York Attorney General Letitia James filed suit on Tuesday, seeking to stop the implementation of the new rule. In addition to New York, the attorneys general of California, Colorado, Massachusetts, Minnesota, New Jersey, North Carolina and the District of Columbia are also part of the lawsuit. The attorneys general argued in the complaint that the rule conflicts with the National Bank Act and the Dodd-Frank Act, as well as exceeds the OCC’s statutory authority and violates the Administrative Procedure Act (APA).

They have requested that the court find the rule to be unlawful and set it aside.