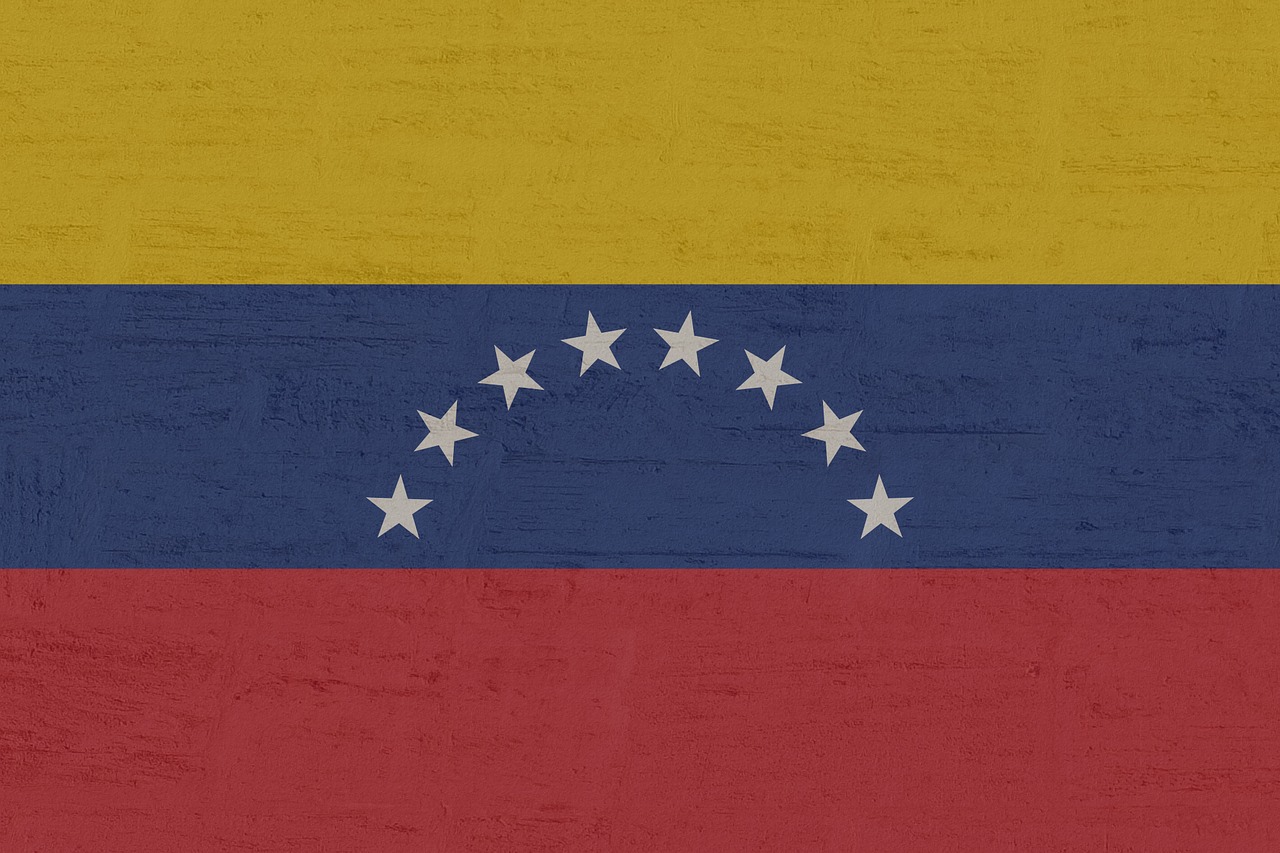 The US Treasury Department levied sanctions Wednesday against the Venezuelan judge and prosecutor involved in the court case that sent six Citgo executives to prison.

The verdict, handed down in late November, convicted the American executives to 8 to 13 years in prison, for offenses ranging from embezzlement to money laundering. The sanctions were announced by the Treasury Department’s Office of Foreign Assets Control. The sanctions specifically target Lorena Carolina Cornielles Ruiz, the judge involved in the Citgo case, and Ramon Antonio Torres Espinoza, the primary prosecutor. According to the Treasury Department, both Cornielles and Torres will be blocked from owning any property or business entities in the US.

American government officials claim the charges against the so-called “Citgo 6” were brought due to corruption by the Maduro regime in Venezuela, and that the trial itself was a sham. The executives, arrested in 2017, have alleged inhumane conditions during the confinement.

The detention of the Citgo 6 represents just one prominent issue between the Trump Administration and the Venezuelan government. The US officially recognizes Juan Guaidó, the opposition leader, as the President of Venezuela. Nicolás Maduro, the de facto leader of Venezuela, has arrested numerous key players in the oil industry since 2017, allegedly in an effort to rid the industry of corruption.

While the US will continue pursuing diplomatic options to free the Citgo 6, the sanctions against Cornielles and Torres are unlikely to have much effect, given that it is unclear if Cornielles or Torres have any property or interests in the US. The Trump Administration does not officially have a diplomatic presence in Venezuela following Mr. Maduro’s disputed re-election in 2018.