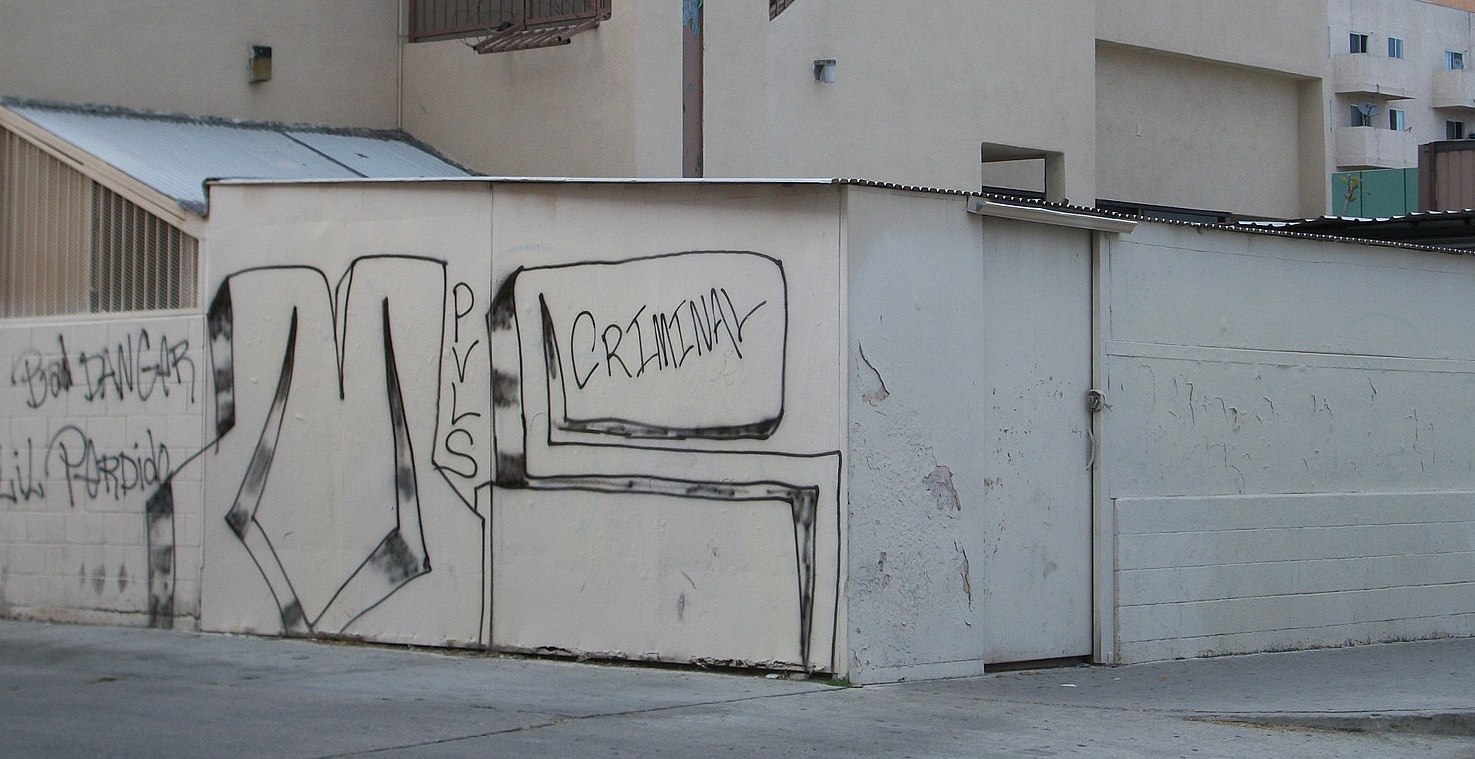 The US Department of Justice announced on Thursday that it had indicted 14 of the world’s highest-ranking members of the MS-13 gang, charging them with the following:

conspiracy to provide and conceal material support to terrorists, conspiracy to commit acts of terrorism transcending national boundaries, conspiracy to finance terrorism and narco-terrorism conspiracy in connection with the defendants’ leadership of the transnational criminal organization over the past two decades from El Salvador, the United States, Mexico and elsewhere.

The government alleges that the “Ranfla Nacional,” the name for those who lead MS-13, directed murders in the United States and El Salvador, established military-training camps for its members, and obtained military weapons such as IEDs, grenades, and rocket launchers.

The indictment also alleges that the indicted leaders of MS-13 required absolute loyalty among members. Those who failed to show loyalty faced severe consequences, including death. The indictment further claims that MS-13 used violence as a strategy to gain concessions. For example, the DOJ alleges that “the Ranfla Nacional directed MS-13 to reduce homicides in El Salvador in exchange for improved prison conditions, benefits, and cash payments” from the government of El Salvador.

The defendants face life in prison if convicted. However, until then, they are presumed innocent until proven guilty.