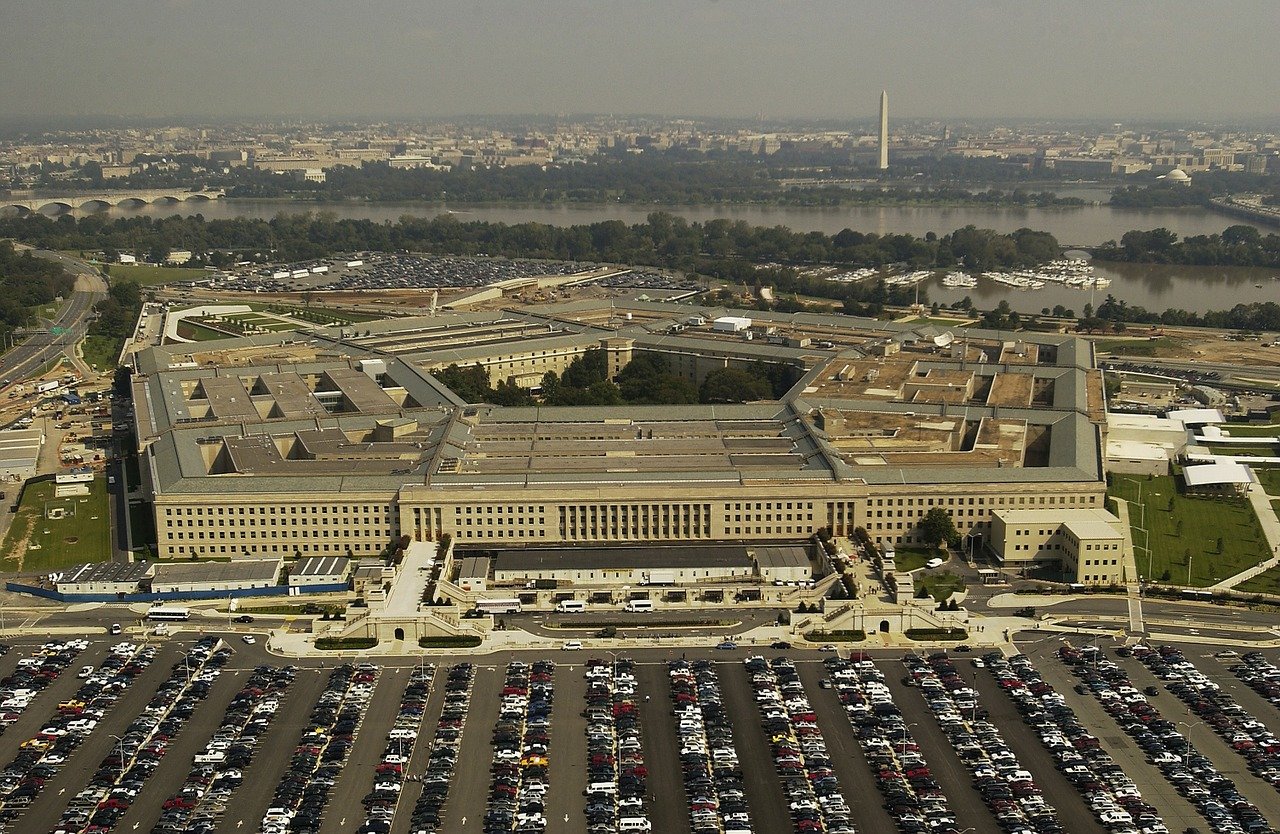 The US Department of Defense (DOD) on Thursday released a list of nine Chinese companies with alleged links to the Chinese military to be blacklisted under section 1237 of the National Defense Authorization Act for Fiscal Year 1999.

The Department said in a press release:

The Department is determined to highlight and counter the People’s Republic of China’s (PRC) Military-Civil Fusion development strategy, which supports the modernization goals of the People’s Liberation Army (PLA) by ensuring its access to advanced technologies and expertise acquired and developed by even those PRC companies, universities, and research programs that appear to be civilian entities.

DOD released its initial list of Chinese companies with alleged military links to Congress in June 2020 and announced that it would continue to update the list. Since then, in addition to the latest update, the list has been updated in August and December.