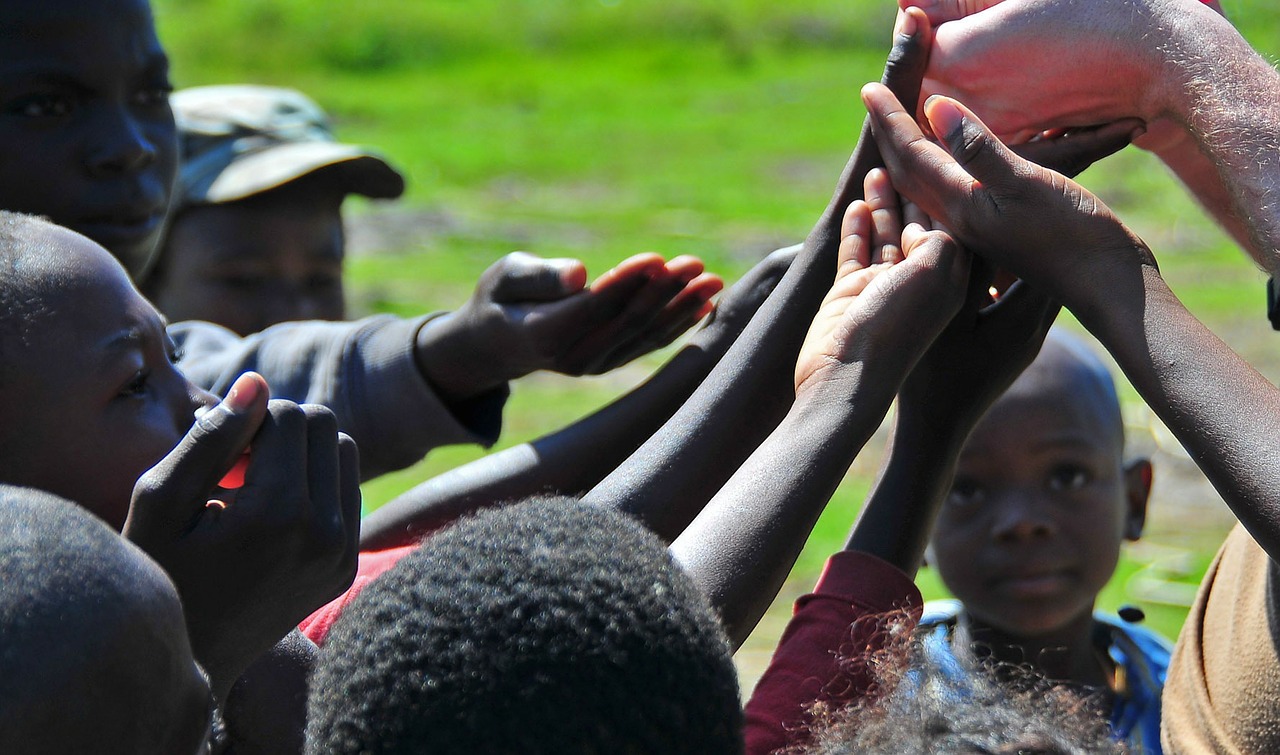 The UN Office of the High Commissioner for Human Rights (OHCHR) on Tuesday warned of possible violent uprisings and government crackdowns amid political unrest in Haiti. The office noted that conditions in Haiti are worsening and that criminal activity and widespread insecurity are on the rise.

OHCHR spokesperson Marta Hurtado told reporters that political tensions concerning elections and a proposed constitutional referendum are fueling the unrest. “Calls for mass protests have been growing,” Hurtado said during a briefing in Geneva. “This in turn raises concerns of renewed human rights violations by security forces during the policing of protests as seen during the months-long protests in 2018 and 2019, as well as during demonstrations in October and November of last year.”

The OHCHR released a report on Monday showing that both the 2018 and 2019 protests began peacefully and quickly turned violent, resulting in mass human rights violations throughout the region. The report details violations of the right to life, security of the person, effective remedy, peaceable assembly rights, and freedom of expression. In 2019, authorities blocked road and hospital access, obstructed ambulance passage, and attacked health facilities. No government official has been held accountable for these actions to date.

Hurtado urged Haitian authorities to take “immediate action” to avoid repeating the atrocities committed by authorities in 2018 and 2019, demanding that the government comply with international legal norms governing the use of force. She noted that officials must prevent gangs from interfering with the citizens’ right to protest, stating that authorities must be held accountable for violating international law.

“OHCHR stands ready to continue supporting State authorities in their fulfillment of human rights international obligations [and] expresses its willingness to continue working towards the establishment of a country office,” Hurtado said. She also invited the Haitian National Police to participate in creating nationwide police reforms.