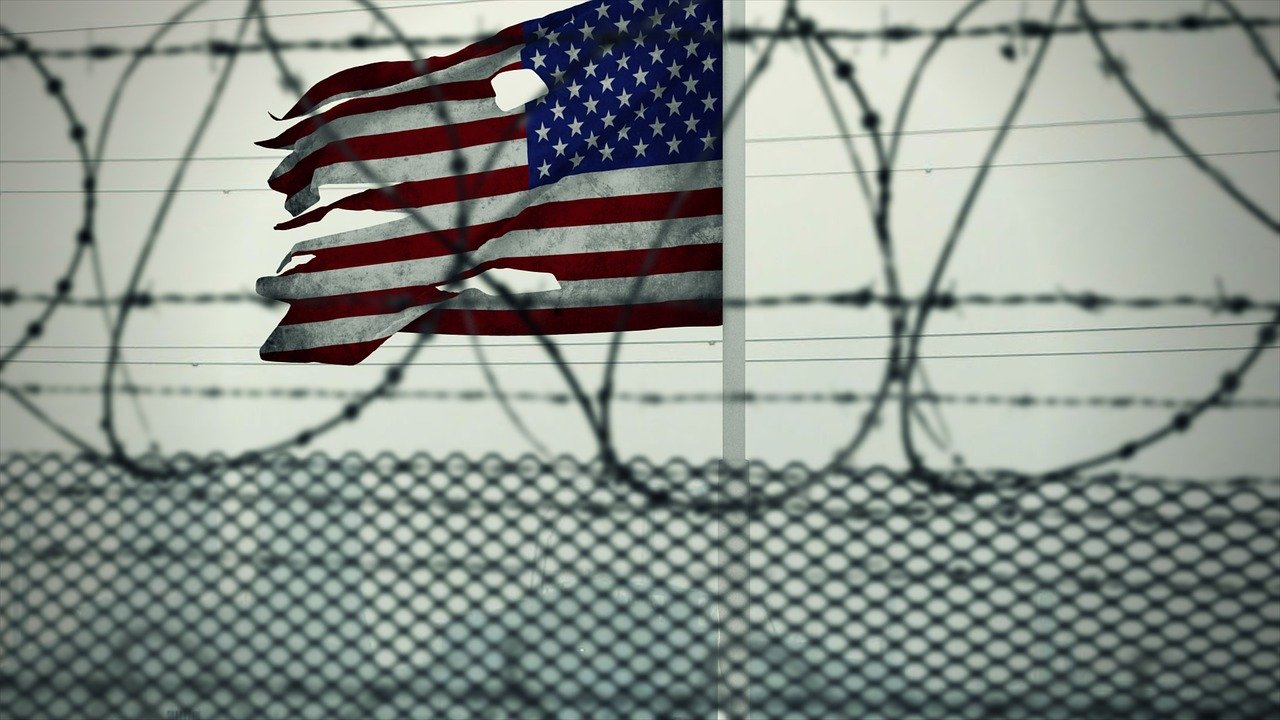 UN human rights experts on Monday called for President-Elect Joe Biden’s administration to close the Guantánamo Bay detention center immediately. The UN experts asserted that detainees are being held there indefinitely, in cruel and inhumane conditions.

January 11 was the nineteenth anniversary of the establishment of Guantánamo. Seven hundred prisoners were at the facility in 2003, and 40 remain. The conditions are said to be cruel and inhumane, evidenced by the detainees’ worsening health and the alleged infliction of mental and physical harm through torture and ill-treatment. The COVID-19 pandemic has heightened the already grave health concerns, especially for the elderly detainees.

Of the 40 detainees who remain at the facility, only nine have been charged with or convicted of a crime. The six detainees who have been cleared for transfer and the one detainee who has been cleared for release all currently remain at the facility as inmates. Trials are not expected to commence in the near future because the Military Commissions are still in the process of pre-trial proceedings. These proceedings, which include motions to suppress evidence resulting from torture, may take years.

The UN experts commented that the detainees are “in a virtual legal limbo, outside of the reach of the constitutional judicial system of the United States.” The experts called for prompt and impartial investigations, as well as redress and rehabilitation, urging the United States either to prosecute or release the detainees.