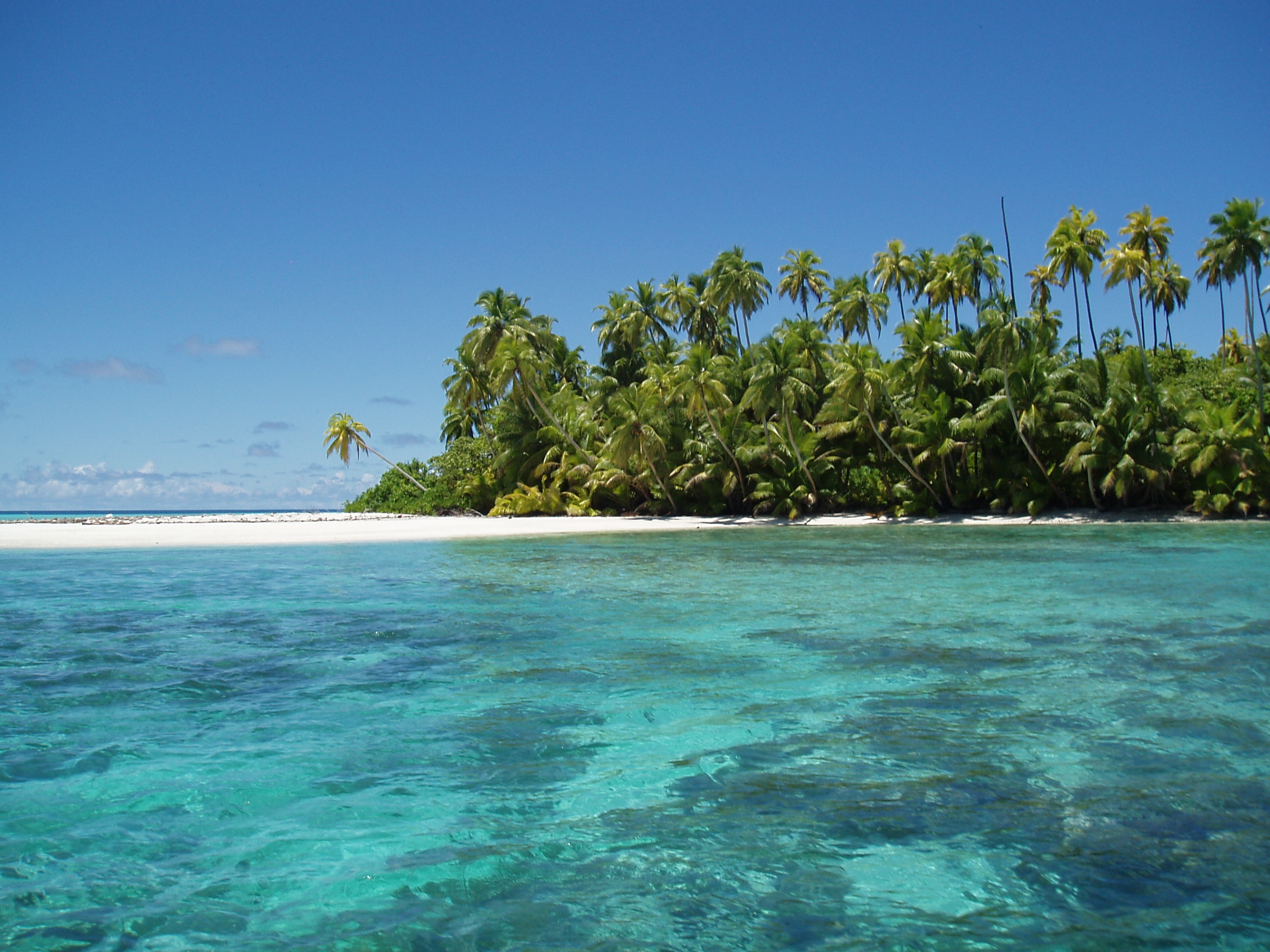 The International Tribunal for the Law of the Sea ruled Thursday that the United Kingdom did not hold sovereignty over the Chagos Islands, allowing the dispute between Mauritius and Maldives in regards to the delimitation of their boundaries to proceed.

The tribunal rejected the objection, holding that it had “sufficient basis to conclude that Mauritius can be regarded as the coastal State in respect of the Chagos Archipelago for the purpose of the delimitation of a maritime boundary even before the process of the decolonization of Mauritius is completed.”
The tribunal further held that “treating Mauritius as such a (coastal) State was consistent with the determinations made in the Chagos arbitral award, and, in particular, the determinations made in the Chagos advisory opinion which were acted upon by UNGA resolution 73/295.”

The judges’ 8-1 decision further confirms the Advisory opinion of the International Court of Justice (ICJ) in 2019. In that opinion, the court determined that the United Kingdom had unlawfully detached the Chagos archipelago from Mauritius when it incorporated the islands into a new colony, known as the British Indian Ocean Territory (BIOT), during the decolonization of Mauritius.

The UK has consistently rejected calls for returning the islands to Mauritius, holding that it is committed to “cede sovereignty of the territory to Mauritius when it is no longer required for defence purposes.”
The Chagos Archipelago, which hosts a US military base on the island of Diego Garcia, is considered as strategic to the security interests of the UK, due to existing agreements with the US on joint defence use.