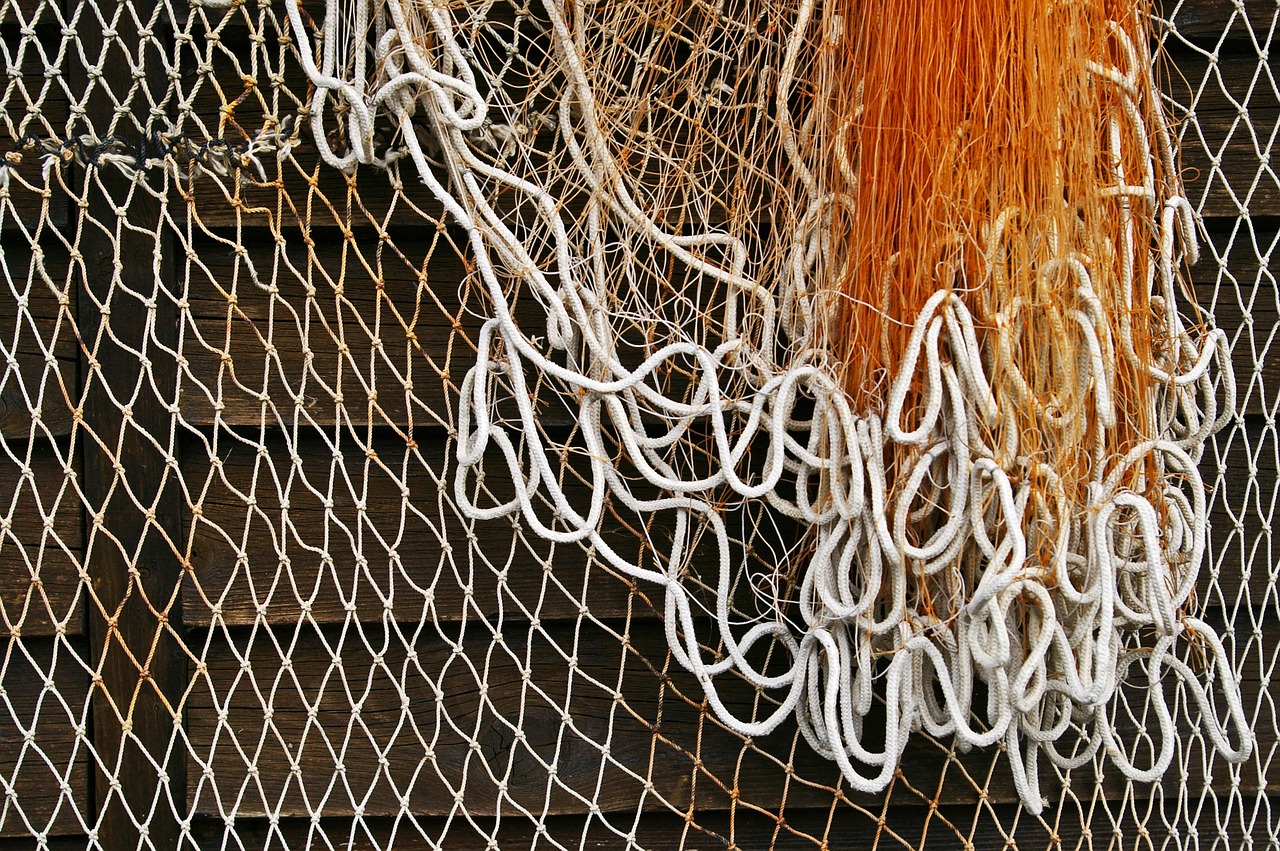 US President Donald Trump has vetoed a bipartisan bill that, if enacted, would have banned the use of large driftnet fishing nets on the coast of California. The bill targeted fishnets used for commercial fishing that were up to a mile and a half long and often captured marine life beyond their intended targets.

In his veto message Friday, Trump warned that “forcing the West Coast drift gillnet fishery to use alternative gear that has not been proven to be an economically viable substitute for gillnets,” and as a result “the Congress is effectively terminating the fishery.” Trump also claimed that the bill would not have its purported conservation benefits, noting that “drift gillnet fishery is subject to robust legal and regulatory requirements for environmental protection that equal or exceed the environmental protections that apply to foreign fisheries.” According to Trump’s veto message, the bill would have a net negative effect on the environment by requiring greater reliance on foreign fisheries.

Senator Dianne Feinstein (D-CA), one of the cosponsors of the bill, said that by vetoing the bill, Trump “has ensured that more whales, dolphins, sea turtles and other marine species will be needlessly killed, even as we have a proven alternative available.” Feinstein said there is not enough time to override the veto. However, she noted that because the bill passed the House with overwhelming bipartisan support, and passed the Senate with unanimous consent, she will re-introduce the bill when President-elect Joe Biden is sworn into office.