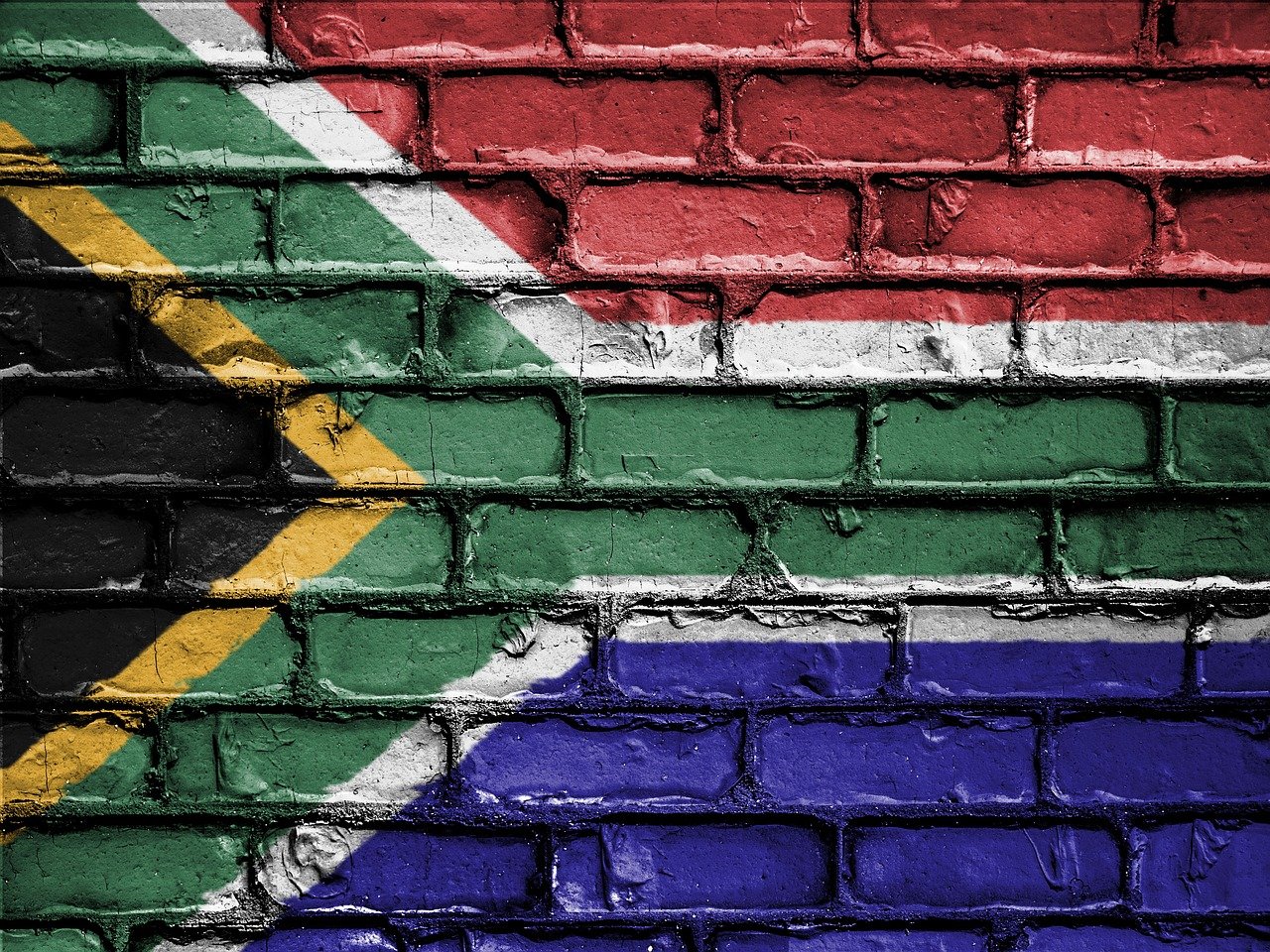 South African President Cyril Ramaphosa Friday signed a proclamation providing for the Political Party Funding Act, 2018 to come into effect on April 1. The Act regulates public and private funding of political parties in the country.

The Act, which repeals the Public Funding of Represented Political Parties Act, 1997, was approved by the parliament in 2018 and received presidential assent in 2019.

The implementation of the Political Party Funding Act will have far-reaching consequences for good governance and ethical political activity. It will strengthen the confidence of citizens in the democratic political process and enable them to assert their right to information. At the same time, through the establishment of the Represented Political Party Fund, which provides public funding to parties, and the Multi-Party Democracy Fund, which funds parties from private sources, the Act seeks to ensure that all represented political parties receive sufficient funds for their work in a fair and equitable manner.

One of the Act’s provisions prohibits donations received by parties from sources such as foreign governments or agencies, foreign persons or entities, organs of state, or state-owned enterprises. The Act has received criticism for not prohibiting anonymous donations.