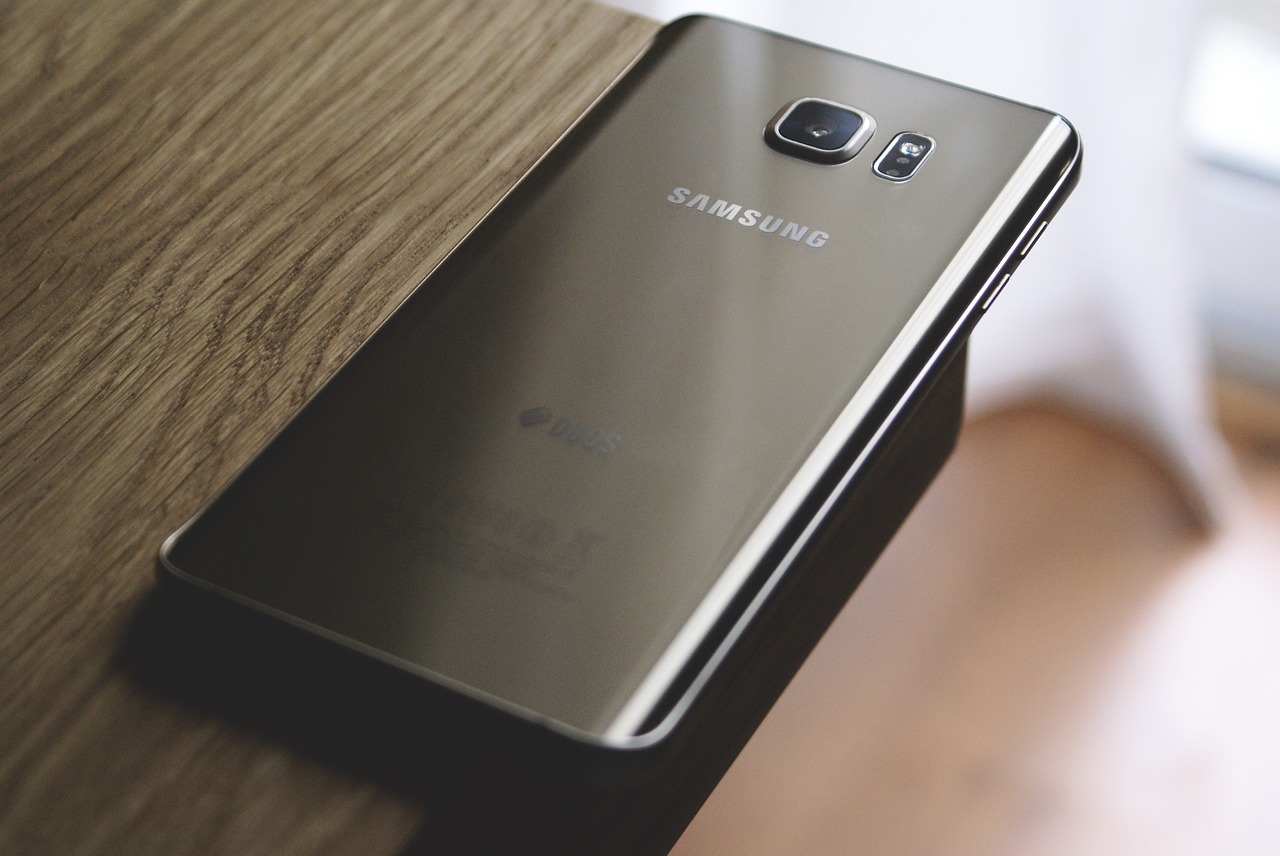 On Monday, the Seoul High Court sentenced Samsung chairman Lee Jae-yong to two and a half years in prison on charges of corruption and bribery. Mr. Lee is the son of former Samsung chairman Lee Kun-hee, who was himself the son of Samsung founder Lee Byung-chul. Samsung is Korea’s largest chaebol, which refers to family-owned industrial conglomerates widespread in Korea.

Mr. Lee was accused of offering about eight million US dollars, and several horses, as a bribe to a friend of the former Korean president Park Geun-hye, who herself is currently serving a term in prison following a bribery conviction. Mr. Lee sought to influence government approval of a merger between two Samsung affiliates.

This is the second time that Mr. Lee will be sent to prison for bribery. In 2017, Mr. Lee was convicted of bribing the former Korean president and one of her close friends. Mr. Lee spent one year in prison following that conviction.