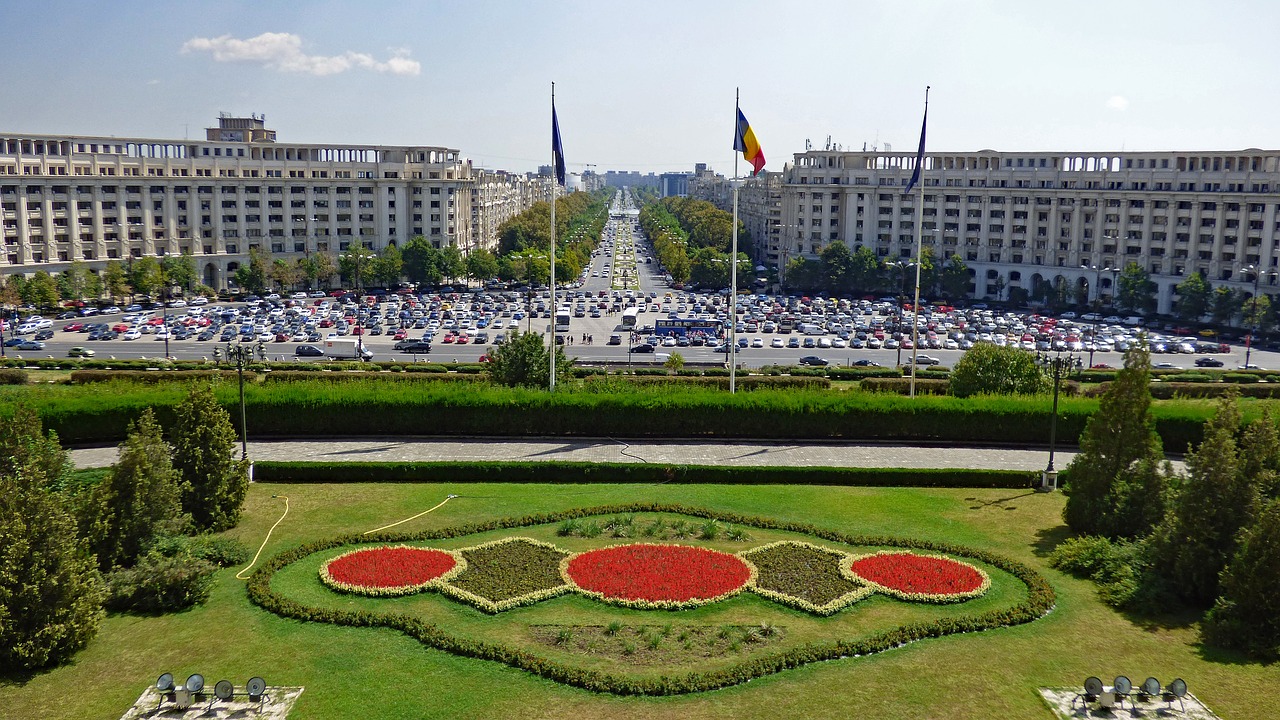 The legislation targets “verbal or physical manifestations” of hatred against the Roma community. It provides a range of offences, including Article 6, which states that those found guilty of “initiating or constituting” an anti-Roma organization will face up to 10 years’ imprisonment.

The legislation was adopted by the Chamber of Deputies on December 15 after 244 deputies voted in favor of the law. The law was then sent to Iohannis for promulgation, which occurred on January 4.

The law is to be welcomed by the Roma community, who have faced significant racial discrimination as one of the country’s largest ethnic minorities. It comes after the European Commission stated that “Romania’s top priorities include encouraging Roma children to participate in early childhood education and care, promoting entrepreneurship among the Roma and tackling problems of indebtedness.”

The law will become enforceable upon publication in the Monitorul Oficial, the Official Gazette of Romania.