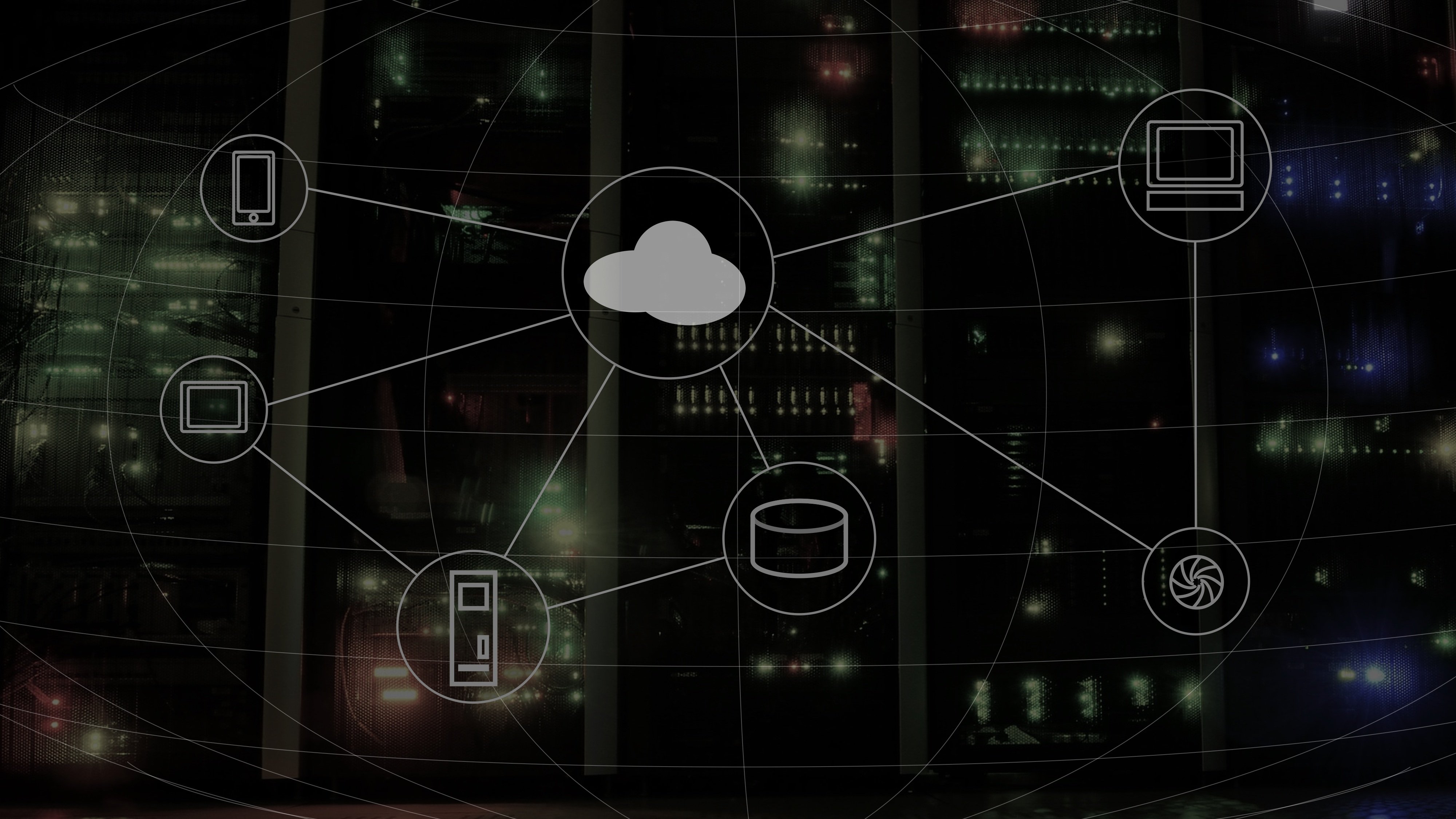 Microblogging social media company Parler on Monday sued Amazon for terminating its account on Amazon Web Services (AWS), an Amazon subsidiary and one of the largest cloud computing companies on the Internet. Parler’s complaint, filed in the US District Court for the Western District of Washington, where Amazon’s headquarters is located, alleges that Amazon terminated Parler’s account due to political animus, in breach of their contract.

Parler also alleges that Amazon’s behavior constitutes a violation of section 1 of the Sherman Antitrust Act concerning conspiracy between multiple companies to reduce competition in an industry, usually through price fixing, bid rigging or market allocation. In this case, Parler alleges that Amazon is conspiring with Twitter to reduce competition in the microblogging and social media industry. Twitter also relies on Amazon Web Services for cloud computing. Parler claims that both Twitter and Parler were used by rioters at Capitol Hill to coordinate, but Amazon is enforcing its rules on violence only against Parler.

Parler said that it is unable to simply switch to a rival cloud computing platform, such as Microsoft Azure, since it relies on Amazon’s Application Programming Interface and other underlying code to operate. It therefore alleges that Twitter is poised to retain market share that it would have otherwise lost following Twitter’s ban of Donald Trump.

Parler seeks a temporary restraining order against Amazon to prevent it from terminating Parler’s web services contract. If the motion is denied, following a hearing, it will be able to seek a preliminary injunction in the future.

There is no merit to these claims. AWS provides technology and services to customers across the political spectrum, and we respect Parler’s right to determine for itself what content it will allow. However, it is clear that there is significant content on Parler that encourages and incites violence against others, and that Parler is unable or unwilling to promptly identify and remove this content, which is a violation of our terms of service. We made our concerns known to Parler over a number of weeks and during that time we saw a significant increase in this type of dangerous content, not a decrease, which led to our suspension of their services Sunday evening.