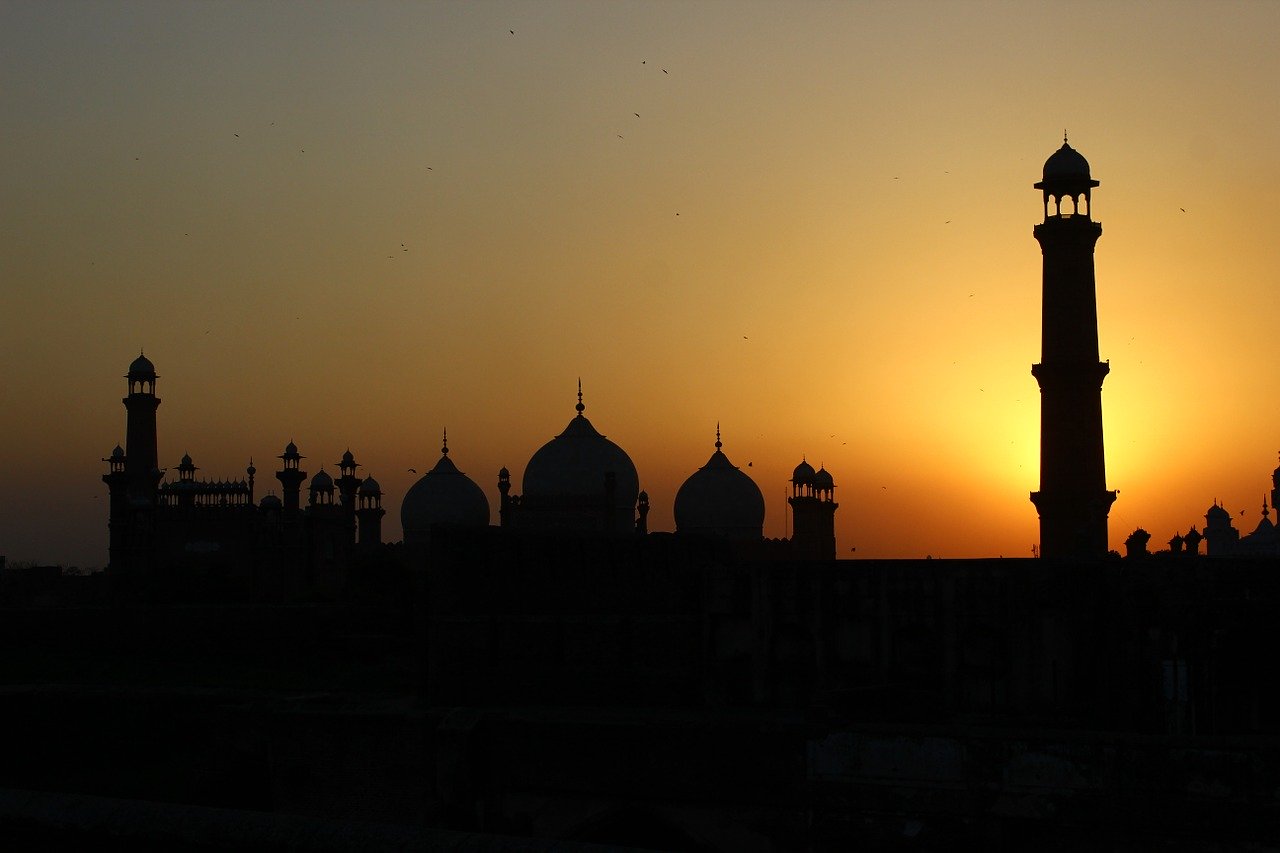 The Supreme Court of Pakistan on Tuesday ordered the government to rebuild a historical Hindu temple that was vandalized and destroyed last week in Karak.

During the hearing, Chief Justice Gulzar Ahmed directed the authorities to rebuild the Shri Paramhans Ji Maharaj Samadhi Temple and to charge expenses to the local Muslim leader, mullah Sharif, whom authorities believe incited the riots.

Reports reveal that members of the radical Jamiat Ulema-e-Islam party attacked the temple under the direction of a local cleric who opposed the building’s renovation plans. Footage shows protesters taking pickaxes to the temple walls and setting it ablaze. Following the attacks, police arrested more than 100 suspects linked to the attacks and suspended dozens of police officers for failing to prevent the attack.

Pakistan’s religious affairs minister Noorul Haq Qadri condemned the attack, calling it a “conspiracy against sectarian harmony” in a recent Twitter post. He wrote, “[the] protection of religious freedom of minorities is our religious, constitutional, moral and national responsibility.”

Hearings will continue through January 19 when subsequent court proceedings are scheduled to occur.