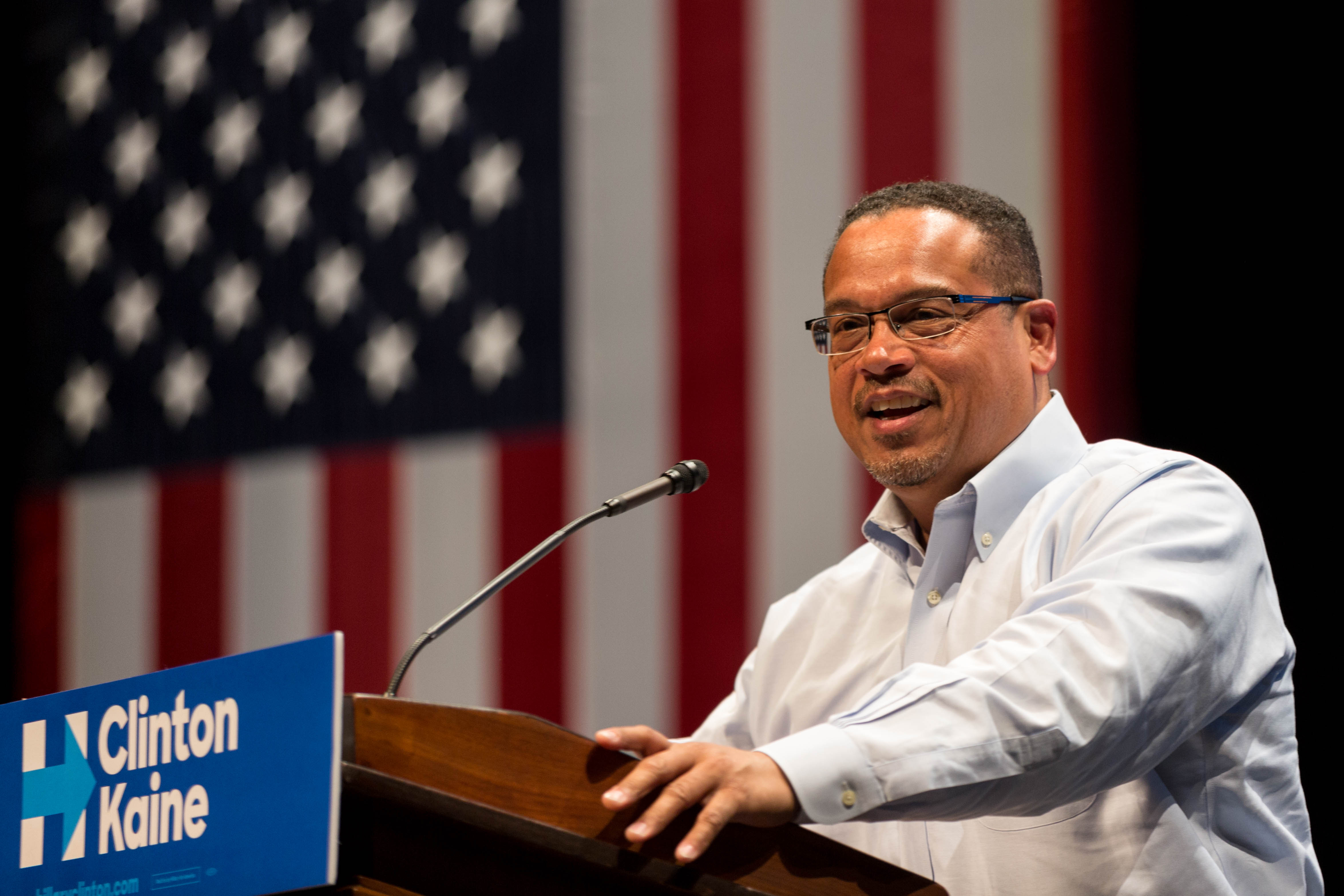 The Minnesota Attorney General’s office filed a request with the Minnesota Court of Appeals Thursday, asking for intervention in the Hennepin County District Court’s refusal to hold a single trial in the summer for the four former Minneapolis police officers charged in the George Floyd murder case. In an unusual move, Attorney General Keith Ellison requested a writ of prohibition, effectively asking the court to supersede the trial judge’s authority handling the case.

The request alleged concerns with the public health logistics of holding separate trials for each of the former police officers charged in the George Floyd killing in May 2020. In an order dated January 11, Hennepin County District Court Judge Peter Cahill ruled that the first trial, State v. Chauvin would be held on March 8, 2021, while the other three defendants’ trials would be held on August 23.

The state then filed a subsequent motion on January 19, arguing that a trial on March 8 would pose “an extremely serious threat to public health” and that due to emergent strains of coronavirus emerging across the United States, “it is extremely likely that one or more of the dozens of participants in this trial…will contract the coronavirus during a trial held in March 2021”. The request was made instead for a single trial for all the ex-officers to be held in the summer, given the greater likelihood that more Americans would be vaccinated from COVID-19 at that time. However, Judge Cahill denied this request in a one-sentence order on January 20.

Attorney General Ellison’s request to the Court of Appeals sharply criticized Judge Cahill’s denial, calling it “a clear abuse of discretion” and arguing that it threatens “serious harms” to public health. The request seeks a writ of prohibition from the Court of Appeals against Judge Cahill’s denial, citing both the public health risks and its violation of Minnesota rules that bar in-person trials until at least March 15. It is anticipated that the case will attract protests and media attention, increasing concerns about the spread of COVID-19.