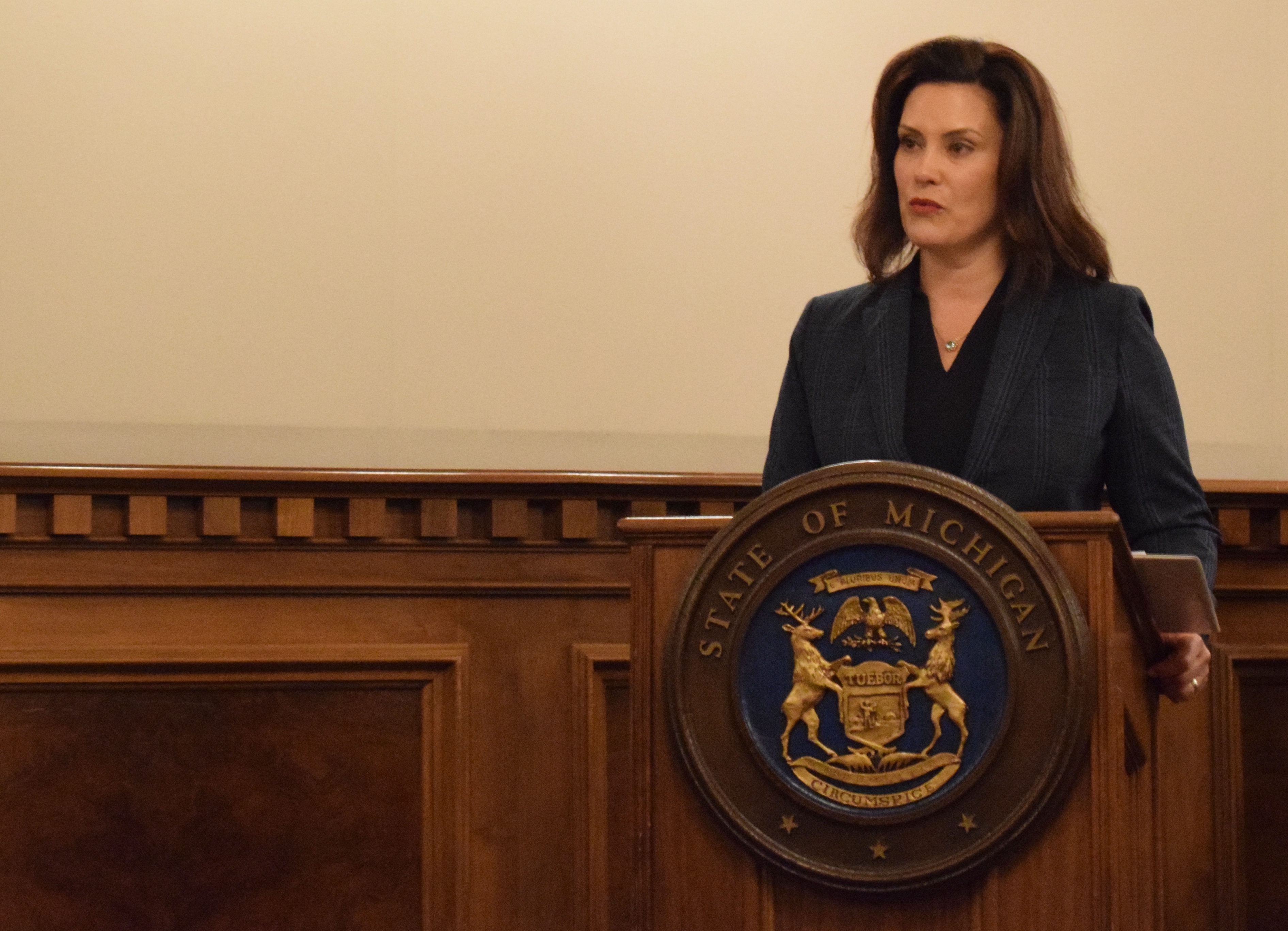 Michigan Governor Gretchen Whitmer signed a bill into law on Tuesday that will trigger major changes in the state’s sex offender legal landscape.

The House Bill 5679 will repeal specific sections of the Sex Offender Registration Act of 1994 that prohibited certain individuals required to be registered under the Act from living, working, or loitering within 1,000 feet of school property. The Bill will also loosen in-person reporting requirements for changes to offenders’ email addresses, street addresses, or vehicle information.

The Act created the Michigan Sex Offender Registry. Since its passage, the Legislature has amended the Act several times, including in 2006. The 2006 amendments prohibited certain individuals required to be registered under the Act from living, working, or loitering within a “school safety zone.” School safety zones are defined as the area that lies 1,000 feet or less from school property. The Act was amended again in 2011 to alter registration and reporting requirements.

In 2015, US Federal District Judge Robert H. Cleland of the Eastern District of Michigan ruled that the prohibitions on living, working, and loitering within 1,000 feet of school property as well as the reporting requirements were unconstitutionally vague in violation of the Due Process Clause of the US Constitution.

With the passage of the Bill, Michigan law now follows the federal Sex Offender Registration and Notification Act more closely.