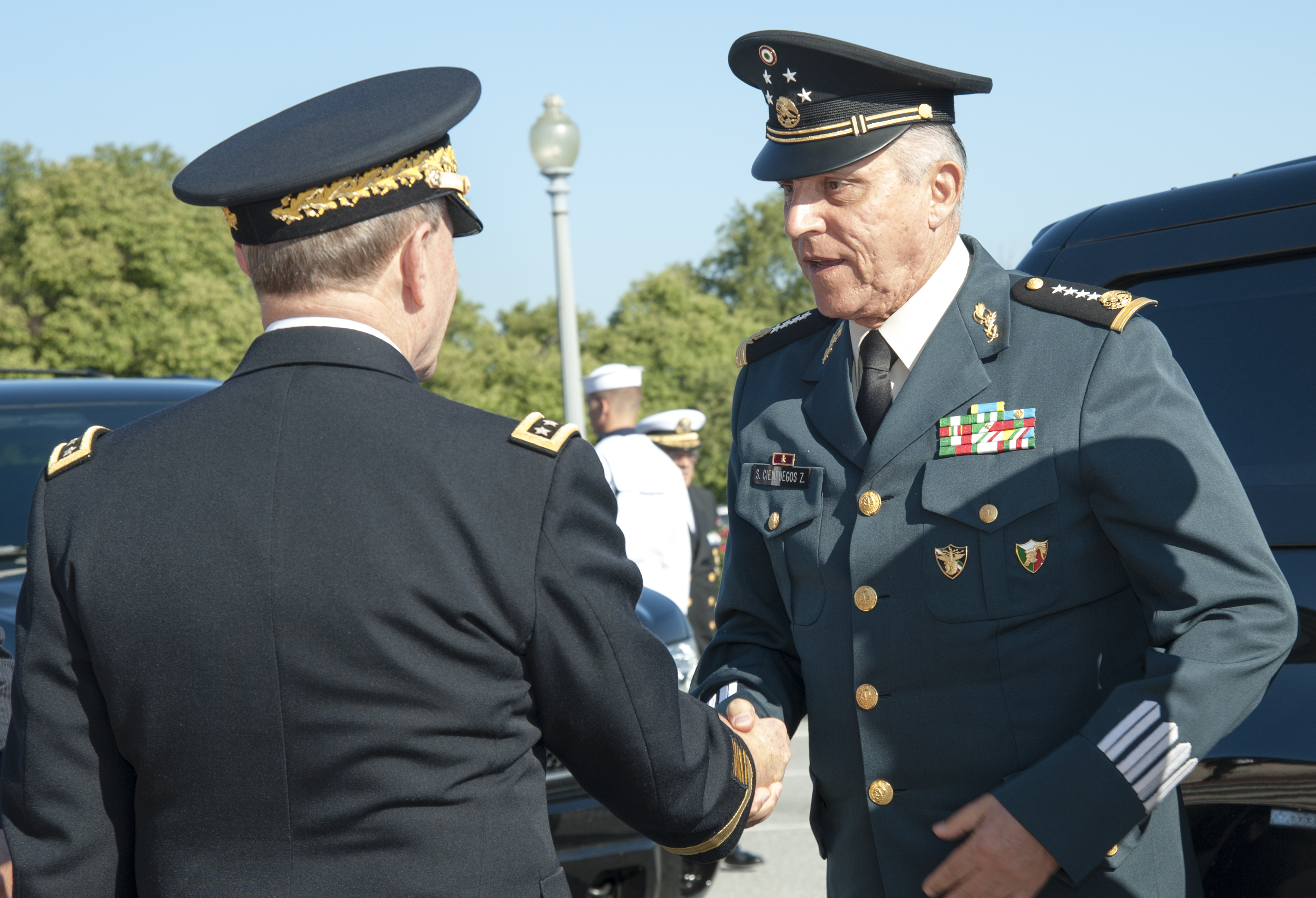 © WikiMedia (Chairman of the Joint Chiefs of Staff)

The Mexican Office of the Attorney General of the Republic (FGR) announced Thursday that it would not pursue charges against former Defense Minister Salvador Cienfuegos. Cienfuegos was arrested in the US in October on money laundering and drug-related charges that suggested a connection to the H-2 drug cartel. The US dropped the charges against Cienfuegos in November and released a joint statement with Mexican Attorney General Alejandro Gertz Manero suggesting it would work with Mexico to provide evidence that would lead to prosecution in Mexico.

In its statement, the FGR stresses that the investigation into the commission of drug and health-related crimes by Cienfuegos began in 2013 “without the knowledge and without the collaboration” of the previous Mexican administration. The investigation was unknown to Mexican authorities until Cienfuegos’s arrest.

From the corresponding analysis [of evidence], it was concluded that General Salvador Cienfuegos Zepeda never had any encounter with the members of the criminal organization investigated by the North American authorities; nor did he maintain any communication with them, nor did he carry out acts aimed at protecting or helping said individuals.

Ultimately, the FGR “determined the non-exercise of criminal action, in favor of General Salvador Cienfuegos Zepeda.”

In December, Mexican lawmakers passed a bill restricting the activities of foreign law enforcement agents, perhaps in retaliation for the US’s secret investigation and arrest of Cienfuegos, who is highly respected in the Mexican military. On Thursday, however, Mexico published rules for the implementation of the law that limit the details to be shared by the agents and Mexican officials.