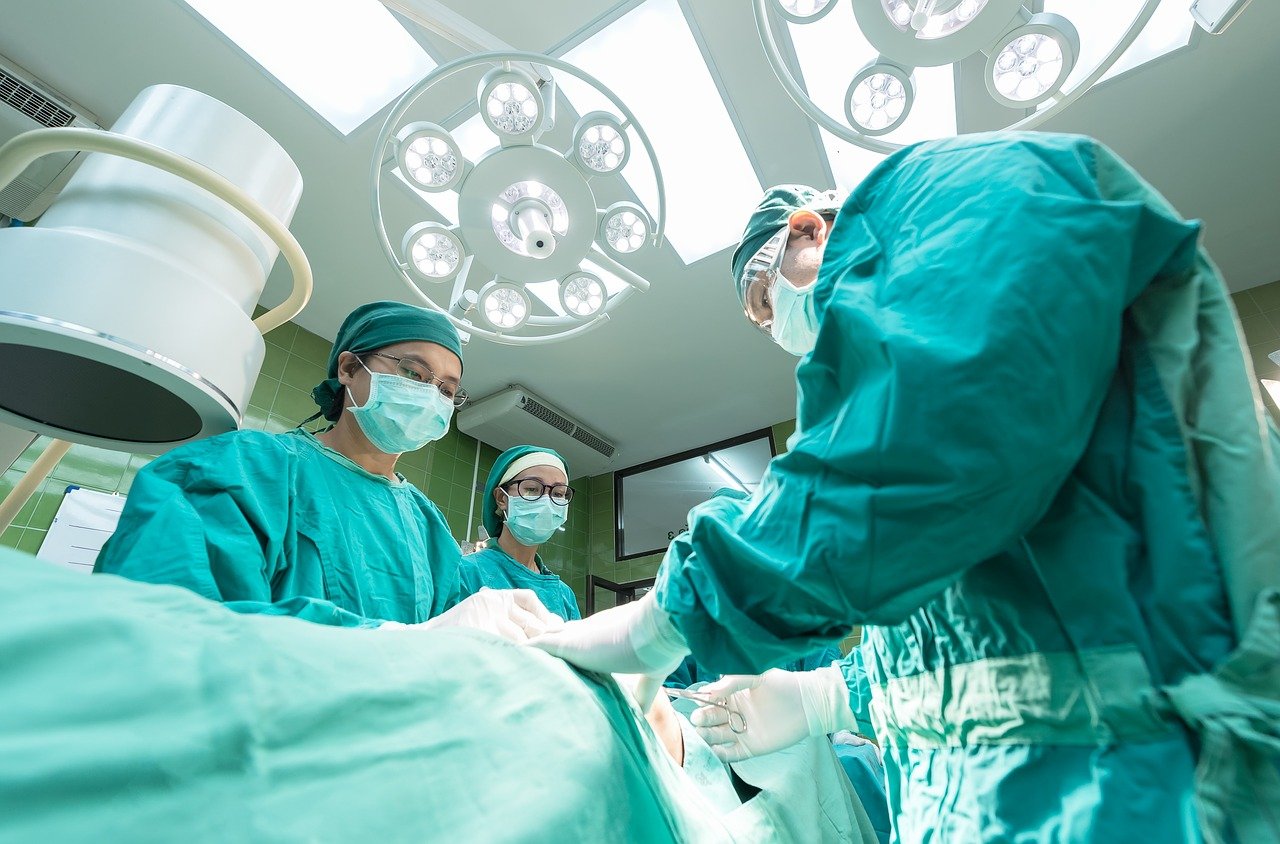 Kentucky legislators passed Saturday two anti-abortion bills. Despite the ongoing pandemic, these bills were among the first to gain full support in the state legislature.

House Bill 2 gives the state attorney general the power to hand down criminal and civil penalties for violations of state abortion laws. Republican Attorney General Daniel Cameron has expressed his staunch stance against abortion in the past.

Senate Bill 9 requires that “born alive” infants receive “all medically appropriate and reasonable steps” to preserve their life regardless of the state of gestational development, present disability, or the parent’s consent.

The final passage of House Bill 2 and Senate Bill 9 serves only to shame and ostracize patients and their healthcare providers. Despite the existing problems facing Kentuckians that have been exacerbated by the pandemic, anti-abortion politicians are spending their time attempting to push constitutionally-protected abortion care out of reach, bit by bit.

Democratic governor Andy Beshear vetoed legislation last year that combined both of these policies. He said that legislation is already in place to protect “born alive”  infants. But the bill passed on the last day of Kentucky’s 30-day session, so lawmakers did not have an opportunity to override it.

Both of this year’s bills passed, with more than two-thirds of the legislature voting in their favor, establishing a veto-proof majority that allows legislators to override the governor’s rejection. With 28 days left in the session, legislators have plenty of time to overturn a veto from Beshear.