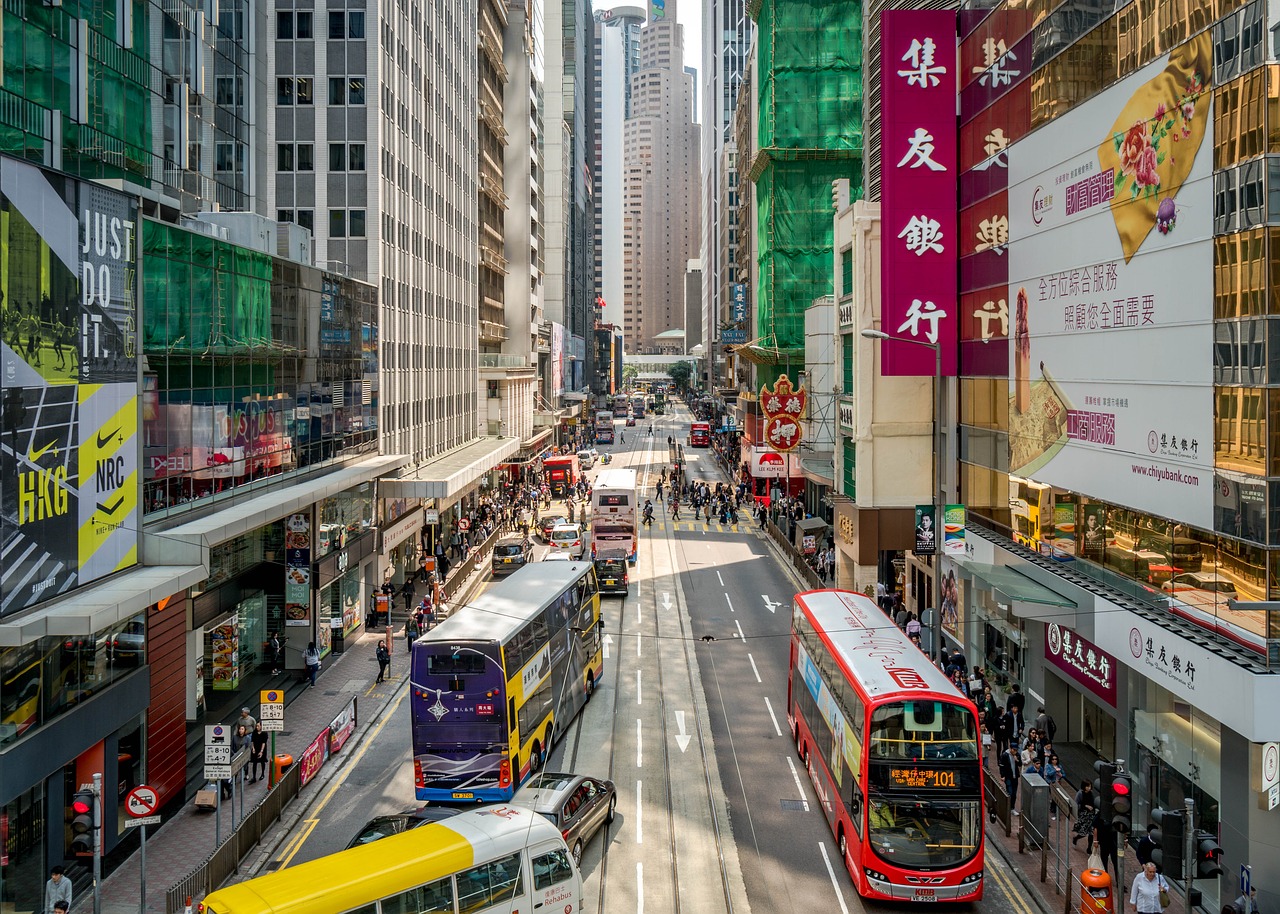 The outgoing chief justice of Hong Kong’s highest court addressed criticisms of the city’s judicial system and stressed the importance of the rule of law in a final press conference on Tuesday.

Chief Justice Geoffrey Ma, who will retire Sunday, discussed both the role of the judiciary and his own hopes for the future of Hong Kong. Citing several articles of Hong Kong’s Basic Law, Ma argued that in order to accomplish its role of “uphold[ing] the rule of law,” the judiciary must be independent from interference:

[The independence of the judiciary is] not a political statement. … What it means in essence is that in the handling of cases, judges are going to look only at the law … to decide cases according to the legal merits … fairly and justly, and not to be influenced by any beliefs, particularly political beliefs, but to be influenced only by the law. … All judges take the judicial oath, and this guides a judge as to what he or she should be doing, and that requires upholding the Basic Law, bearing allegiance to Hong Kong, Hong Kong’s SAR, and to decide cases fearlessly, without fear or favor.

Concerning calls for judicial reform, the retiring justice welcomed criticism of the court and its decisions but cautioned against empty calls for reform “simply on the basis of a result one doesn’t like.” He added that it “is certainly not a good starting point or acceptable to say ‘I want reforms to ensure that I will always get the result which I want.'”

Ma’s comments come a week after his court revoked bail for pro-democracy tycoon Jimmy Lai. The government-run newspaper People’s Daily had criticised a lower court’s decision to release Lai on bail, saying that the court had “seriously misunderstood” the new security law for Hong Kong imposed by the Chinese government and “undermined its authority.”