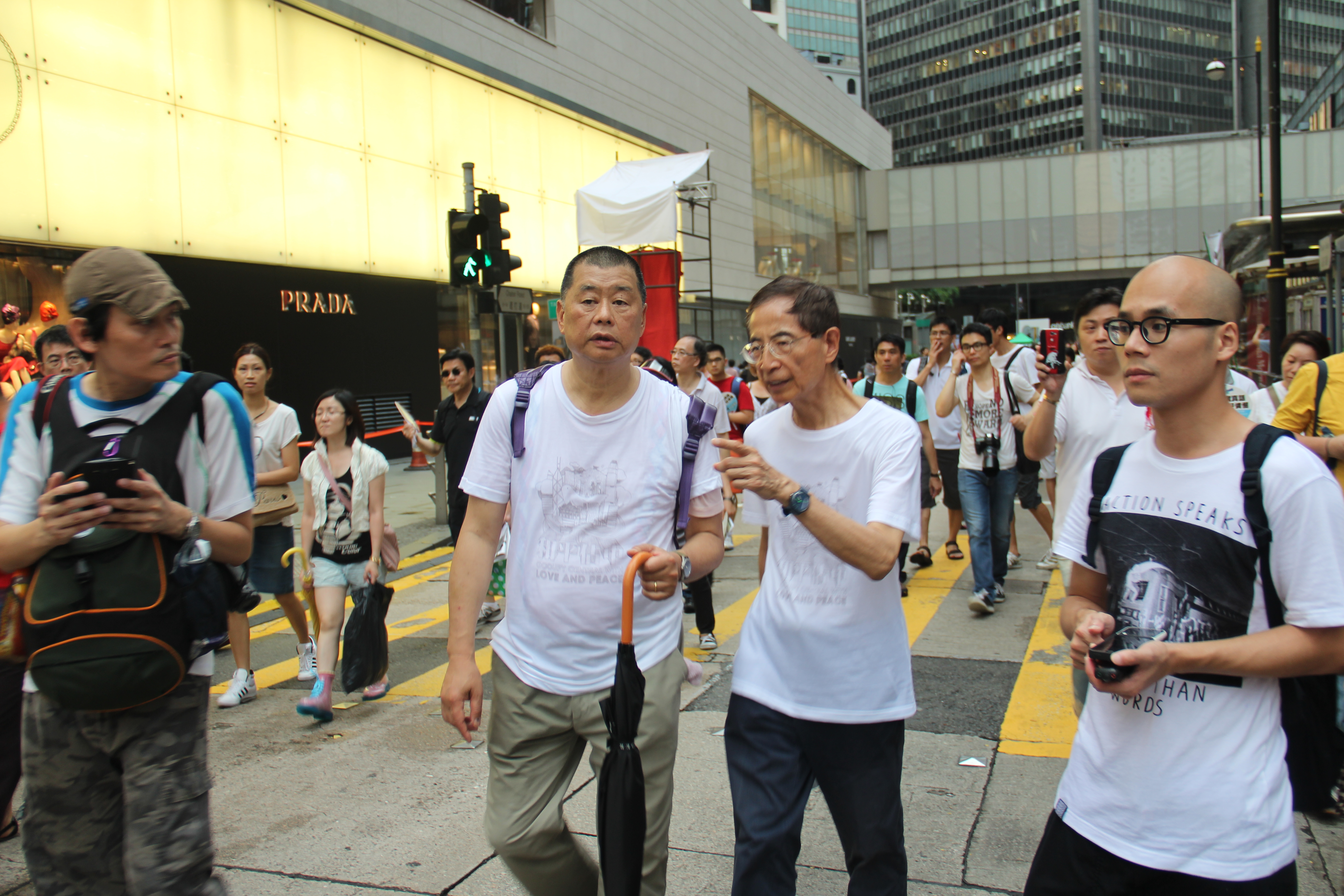 The ruling comes only a week after Lai was granted bail by the High Court on a number of stringent terms, including that he pay HK$10 million and refrain from posting on social media.

In its determination, the court held that it was “reasonably arguable … that the learned judge may have erred in his construction or application” of Article 42(2) of the national security law, under which bail can only be granted to a criminal defendant if a judge has sufficient grounds to believe that the defendant will not commit acts endangering national security. Justice Alex Lee of the High Court had previously considered that what the prosecution alleged to be “requests” to foreign powers, forbidden under Article 29(4), were rather “comments and criticisms … albeit one might find those views disagreeable or even offensive.”

Lai will remain in custody, pending a hearing on February 1, 2021.