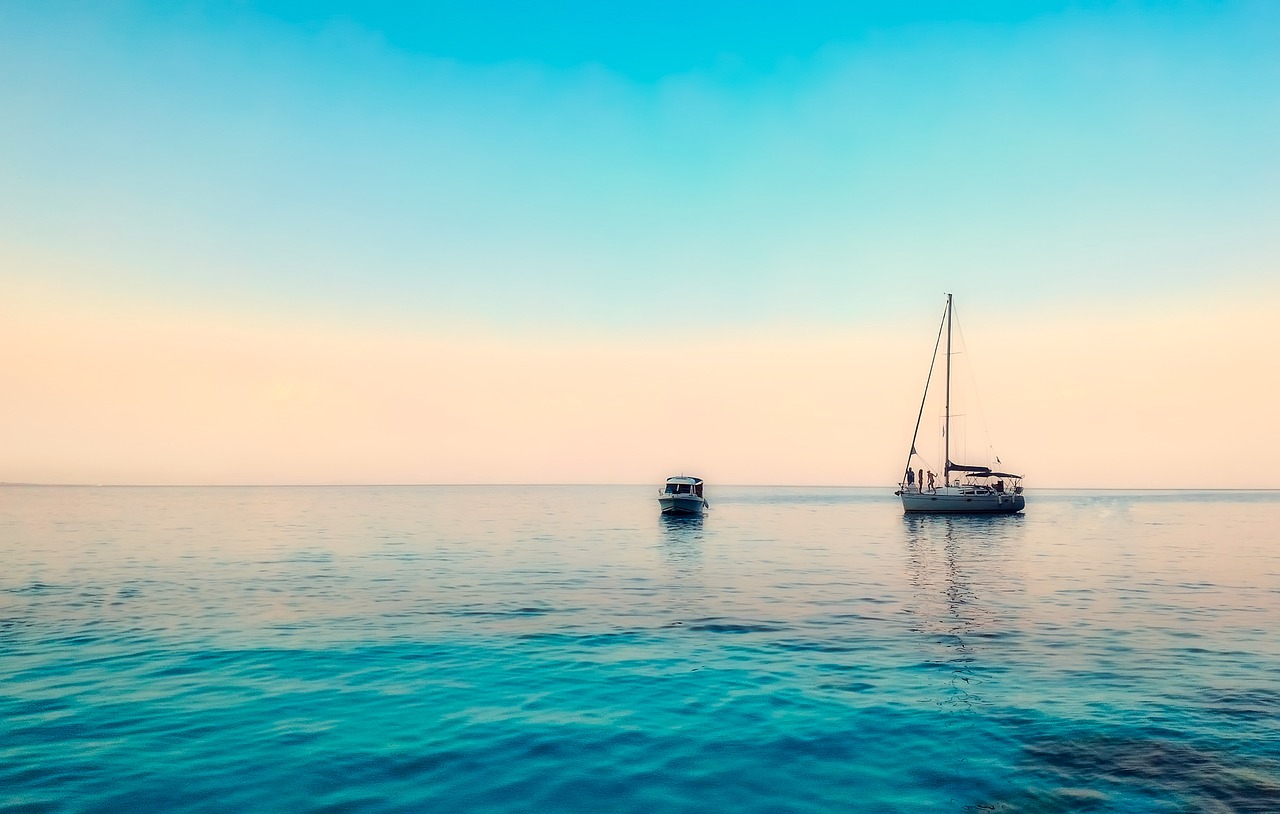 The Greek government submitted a bill to the country’s Hellenic Parliament Friday in an attempt to increase its territorial waters.

The five-article bill is titled, “Determination of the bandwidth of the Aegialitis zone in the maritime region of the Ionian and Ionian Islands up to Cape Coatro of the Peloponnese.” If passed, it would double the country’s western territorial waters in the Ionian Sea, taking them from existing six to 12 nautical miles.

According to Article 1, the bill would also preserve the country’s “right to exercise in its other areas Territory of its respective rights as they derive from the Convention of United Nations Convention on the Law of the Sea … which reflects international customary law.” The Convention was created in 1982 and ratified by Greece in 1995.

Reuters reported that Nikos Dendias, the country’s minister for foreign affairs, said after the bill’s submission that “[t]his draft legislation confirms Greece’s strategy of seeking agreements with neighbouring countries, based always on international law and promoting security and prosperity in the region.”

The bill must now be passed by the Hellenic Parliament and will come into force upon publication in the government gazette.