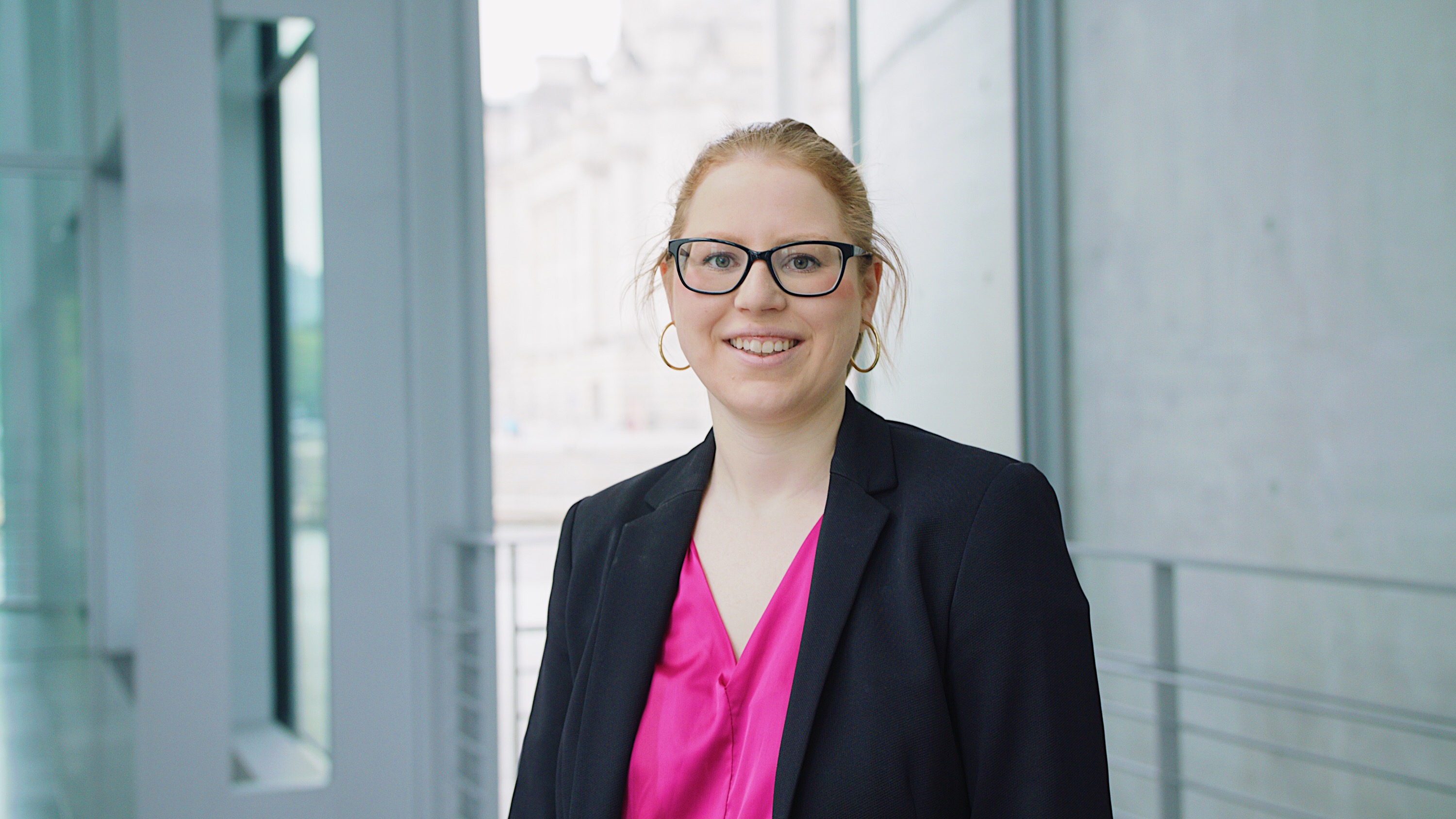 Katrin Helling-Plahr of the Free Democratic Party (FDP) presented legislation Friday to regulate assisted suicide in Germany. Helling-Plahr partnered with fellow Bundestag members Dr. Karl Lauterbach of the Social Democrat Party (SDP) and Dr. Petra Sitte of the Left Party to draft a plan “for people who want to die independently and of their own free will.”

In February 2020, Germany’s Federal Constitutional Court ruled that a ban on assisted suicide violated the right to personal autonomy and was unconstitutional. Although the decision technically legalized assisted suicide in Germany, Helling-Plahr says that “considerable uncertainty” remains for Germans seeking self-determined death and the doctors who aid them.

The proposed legislation specifies that a patient’s decision to end their life must be formed “without improper influence or pressure.” Under the law, prospective patients would be required to attend counseling sessions to consider all alternative treatment methods and be informed of the risks of assisted suicide. The patient would then have eight weeks after counseling to be prescribed life-ending medication by a willing doctor.

Dr. Lauterbach clarified that “assistance in suicide must always be voluntary.” Regardless, the push to regulate assisted suicide presents an ethical dilemma for the many German hospitals run by religious organizations. Christoph Radbruch, chairman of the board of the German Evangelical Hospital Association, encourages compassion towards patients considering assisted suicide but says the practice “cannot be a regular service offered by church hospitals.”

German patients have long traveled to Switzerland, which permits assisted suicide, to die on their own terms. Ludwig A. Minelli, the founder of Swiss assisted suicide organization, Dignitas, said in a 2008 interview that 60 percent of his patients were German.

Assisted suicide is also legal in Victoria, Australia and nine American states, and the District of Columbia. Unlike Switzerland, Australian and US laws mandate that patients seeking assisted suicide are terminally ill and have a short period of life remaining. The proposed German law would not include such a restriction.