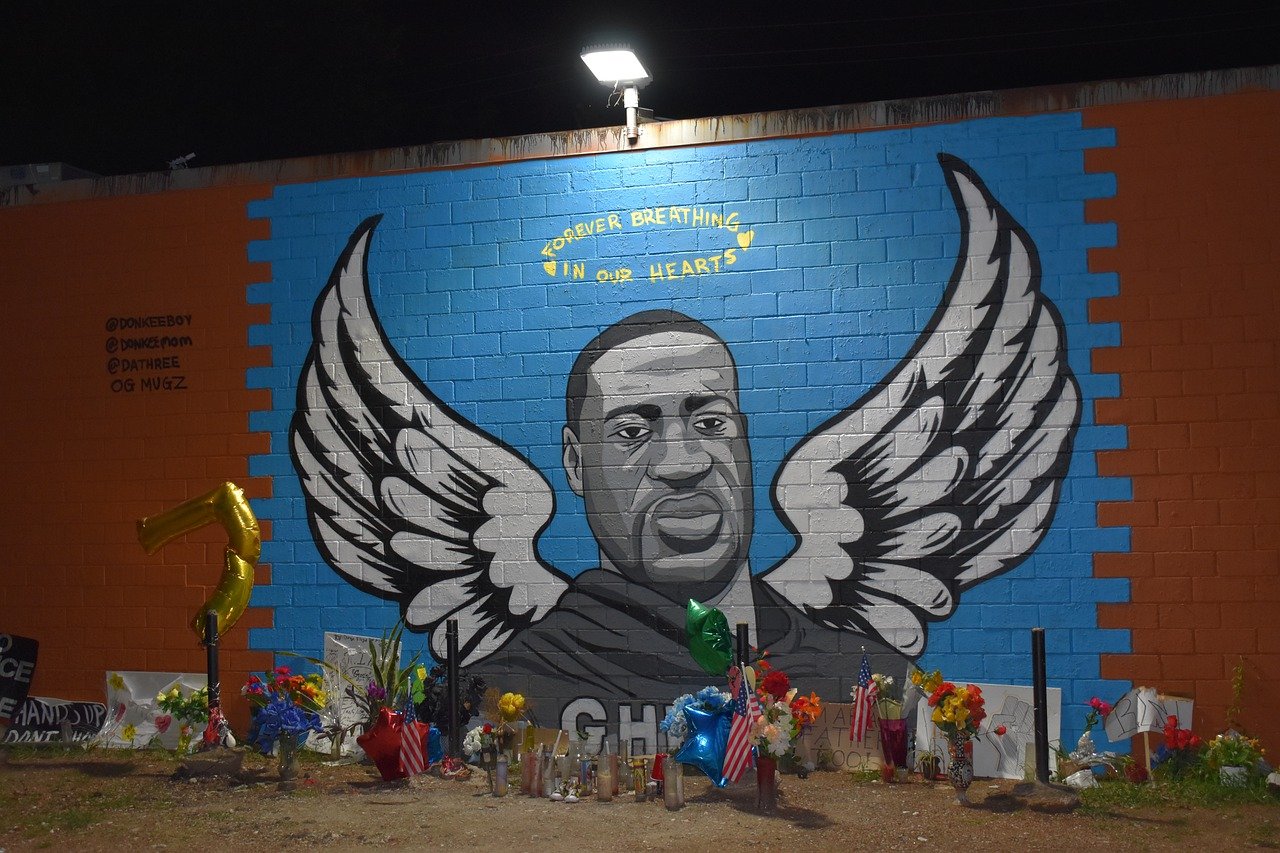 Benjamin Crump, civil rights lawyer and the attorney for George Floyd, the Minneapolis man whose May killing by police unleashed a wave of protests across the US and around the world, told an international inquiry Monday that Floyd had in fact narrated his own death on screen. Crump was speaking to the International Commission of Inquiry on Systemic Racist Police Violence Against People of African Descent in the United States, a group of 12 international lawyers and associated rapporteurs convened by a coalition of legal groups including the National Conference of Black Lawyers and the National Lawyers Guild after the Trump administration blocked the UN Human Rights Council from launching its own investigation.

Prior to playing for the commissioners the notorious 8-minute video that showed Floyd being killed, Crump said:

…people in cities all across America [and] in the world had gotten used to reality TV. But they were still shocked [by] the documentary of a human being being murdered by the very law enforcement officials who swore to protect and defend him. And they were even more shocked that the human being that was murdered by the law enforcement officials who were supposed to protect and defend him narrated his own documentary to his death.

Also appearing before the Commission was Floyd’s brother, Philonise Floyd, who said:

The images of the treatment of Black Lives Matter protests, compared to the treatment of the criminal insurrectionists in our national Capitol is the starkest illustration of the two divergent justice systems in America, one Black, and one white. It’s Derek Chauvin’s knee, pressed into my brother’s neck, bearing the weight of systemic racism and white supremacy. My brother asked us to do one thing for him because he knew he was dying. He narrated his death, like a cinema movie at the time. He said, tell my kids, I love them. The best way we can tell George Floyd’s children, my nieces and nephews, that we love them, is to tell them that we will not, this will not happen anymore. We must tell my brother’s children and all that racism can’t destroy everybody.

Commission hearings will continue through February 6. The Commission plans to submit its final report to the UN High Commissioner for Human Rights, Michelle Bachelet, who is writing a report about police violence against people of African descent worldwide.