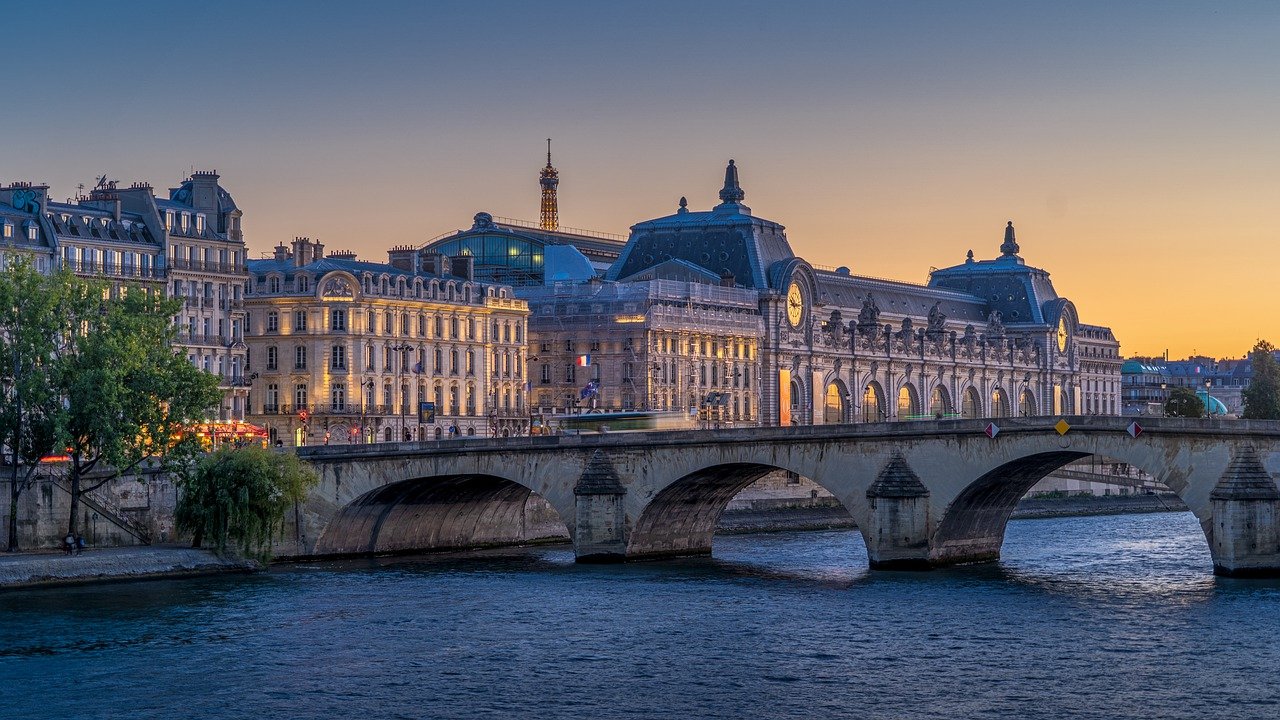 France’s Minister of Justice Éric Dupond-Moretti is set to be judicially investigated for alleged conflict of interest, officials said Friday.

Prosecutor General François Molins, who was appointed in 2018 to the Court of Cassation, the country’s top court, announced the investigation. The announcement follows the Court of Justice of the Republic, a special French court hearing ministerial misconduct cases, finding that complaints against Dupond-Moretti for “illegal taking of interests” were admissible.

The investigation is long-awaited given that complaints against Dupond-Moretti gained attention in October last year when French judges lodged a complaint to EU leaders. They alleged that Dupond-Moretti’s conflict of interest from his extensive experience practicing law, where he gained notoriety for his success at getting clients acquitted, and biases against certain judges, make him unfit to fulfill his ministerial brief to lead a reform of the country’s justice system.

In response to allegations against him, Dupond-Moretti previously stated:

Some accuse me of threatening the independence of the judiciary, but that independence is guaranteed by the constitution, and we are all very attached to it. But it does not accord the right to do whatever and ignore the rules. In reality this affair has been created out of thin air and is being used against me for political ends. It diverts attention and gives some an excuse to avoid discussing the real issues with me.

The upcoming investigation is not the first to which the justice minister has been subjected. The National Financial Prosecutor’s Office investigated his phone records in 2014, a move raising serious concerns about lawyer-client privilege.

Pending the outcome of the judicial investigation, the justice system reforms that Dupond-Moretti could effect would be powered by the 109-article Justice Programming and Reform Act 2018-2022.