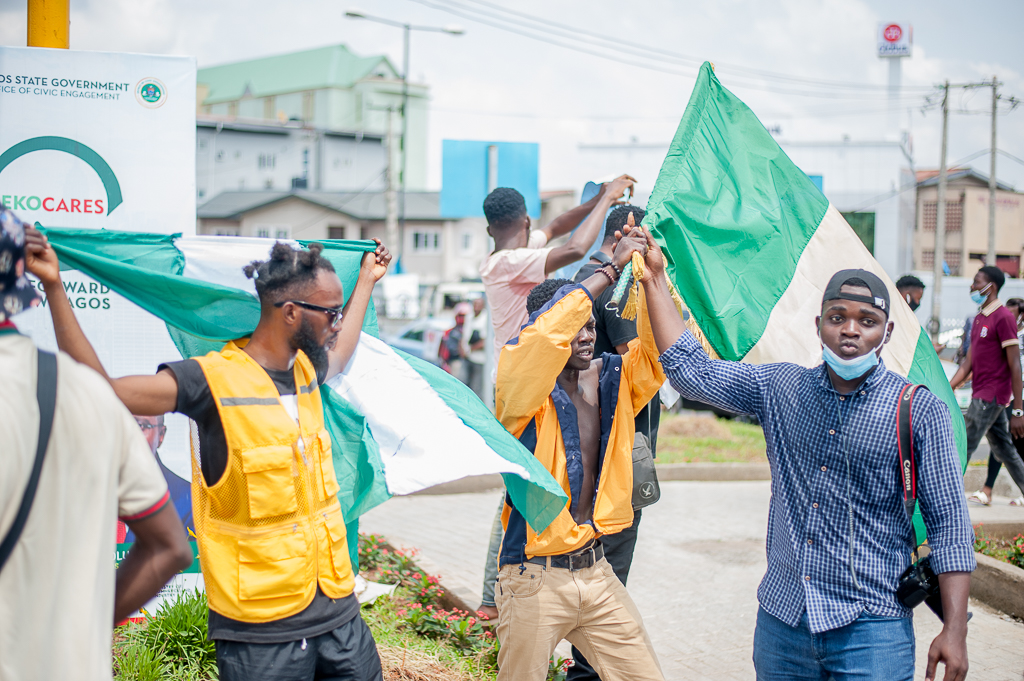 Sowore is the founder of Sahara Reporters, an online news agency that encourages individuals to report corruption, humans rights abuses and political misconduct in Africa. Sowore is also a US permanent resident and a former candidate for the Nigerian presidency.

Sowore was first arrested in August 2019 for calling for peaceful revolution and country-wide demonstrations. He was arrested and charged with treason, money laundering and cyberstalking. He was released in December 2019. The American Bar Association (ABA) said last month that Sowore’s prosecution involved “severe rights violations as a result of misconduct on the part of the authorities­–specifically, the Department of Security Services (DSS) and the Attorney General of the Federation (Nigeria’s Attorney General or AGF).”

Sowore was arrested and detained on Thursday night during a candlelight procession he allegedly organized against bad governance. He and four other activists were charged with criminal conspiracy, unlawful assembly and inciting public disturbance. Abuja police claimed Sowore organized and led a public gathering in contravention of a police order, to which Sowore said he was not the protest organizer.

Nigerian human rights group Socio-Economic Rights and Accountability Project (SERAP) called for Sowore’s release on Friday and threatened to sue the government. In a complaint issued on Monday, the organization wrote:

The application for bail was heard on Tuesday in the Abuja magistrate court, and the court denied bail to Sowore and the four other individuals.  All five individuals are currently being held at the Kuje correctional center.