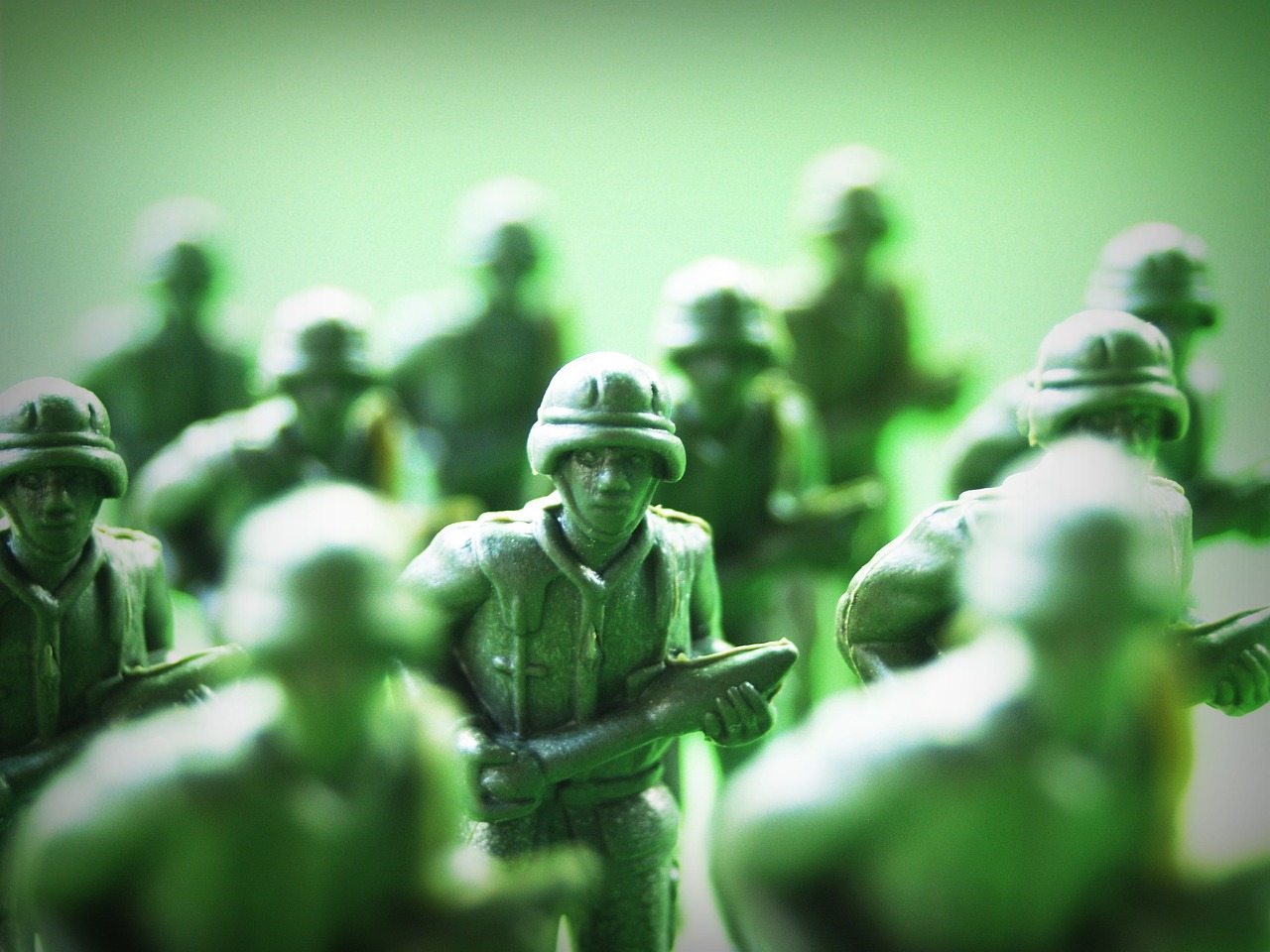 Eight former commanders of the demobilized Revolutionary Armed Forces of Colombia (FARC) were accused of war crimes and crimes against humanity on Thursday by Colombia’s Special Jurisdiction for Peace (JEP). Rodrigo Londono, Pablo Catatumbo, Pastor Alape, and Milton de Jesus Toncel are among the eight former leaders facing the accusations.

The former FARC leaders allegedly kidnapped thousands of people during Colombia’s armed internal conflict that spanned decades. Murder and torture are specific war crimes related to the treatment of hostages. The kidnappings funded FARC’s war against the state and pushed for the release of jailed rebels. The hostages included soldiers, police officers, and politicians. Former hostages have stated that they continue to suffer from mental health damage resulting from the captivity.

The JEP indictment is based on the testimony of victims and ex-combatants. JEP magistrate Julieta Lemaitre stated that “depriving people of their freedom and setting conditions for their release, as well as their wellbeing, integrity, and life, was a war crime, especially the taking of hostages.”

The accusations of war crimes and crimes against humanity must be accepted or rejected within 30 days. If accepted, the former FARC leaders’ freedoms will be restricted for five to eight years. If rejected, they may face up to 20 years in jail per the 2016 peace agreement.