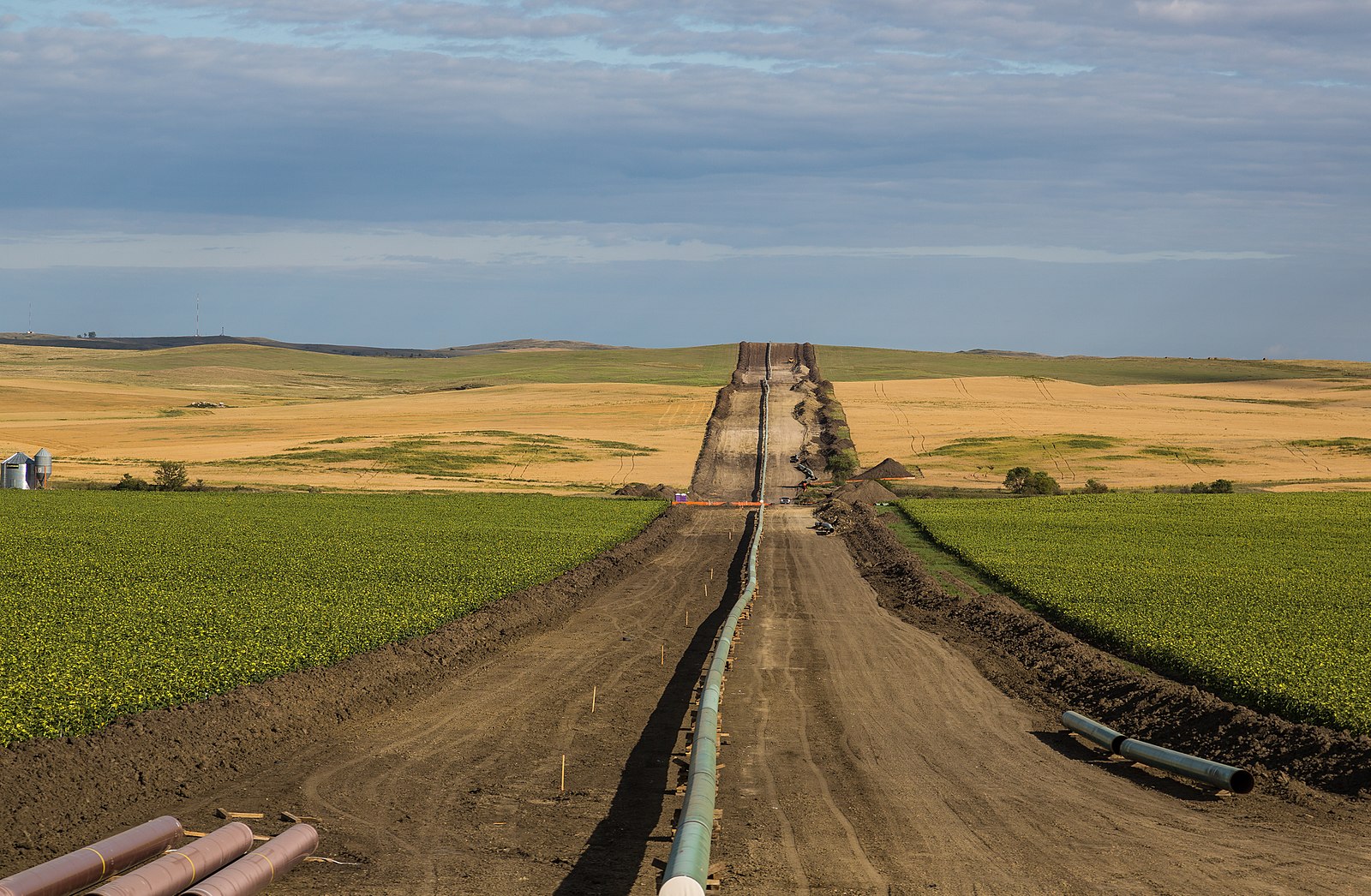 The US Court of Appeals for the District of Columbia Circuit on Tuesday upheld a district judge’s order for an environmental impact review of the Dakota Access pipeline (DAPL). However, the court declined to shut the line down while the review is completed.

The DAPL transports crude oil from North Dakota to Illinois. The pipeline passes beneath Lake Oahe, which provides several Great Sioux Nation successor tribes with water for drinking, industry and sacred cultural practices. Despite protests over the pipeline, the US Army Corps of Engineers (USACE) granted an easement for the pipeline to cross the federally owned land.

In July a judge for the US District Court for the District of Columbia vacated the easement and ordered the pipeline to be shut down and emptied of oil pending a review of its environmental impact. On Tuesday the appeals court affirmed the order vacating the easement while the USACE prepares an environmental impact statement but reversed the order to shut the pipeline down and empty it of oil.

The court concluded that the USACE violated the NEPA by issuing the easement without preparing an environmental impact statement. The agency did not convince the court that it had “materially addressed and resolved serious objections to its analysis,” as the court found that there was unresolved controversy requiring the USACE to prepare an EIS. This controversy included past failure to evaluate consequences of an undetected slow pinhole leak for “no particular reason,” as well as the USACE’s decision to rely on general pipeline safety data for its risk analysis rather than the DAPL operator’s specific safety record.

Because of this, the court affirmed the order vacating the easement, but it did not require that the pipeline is shut down while the USACE prepares an EIS.