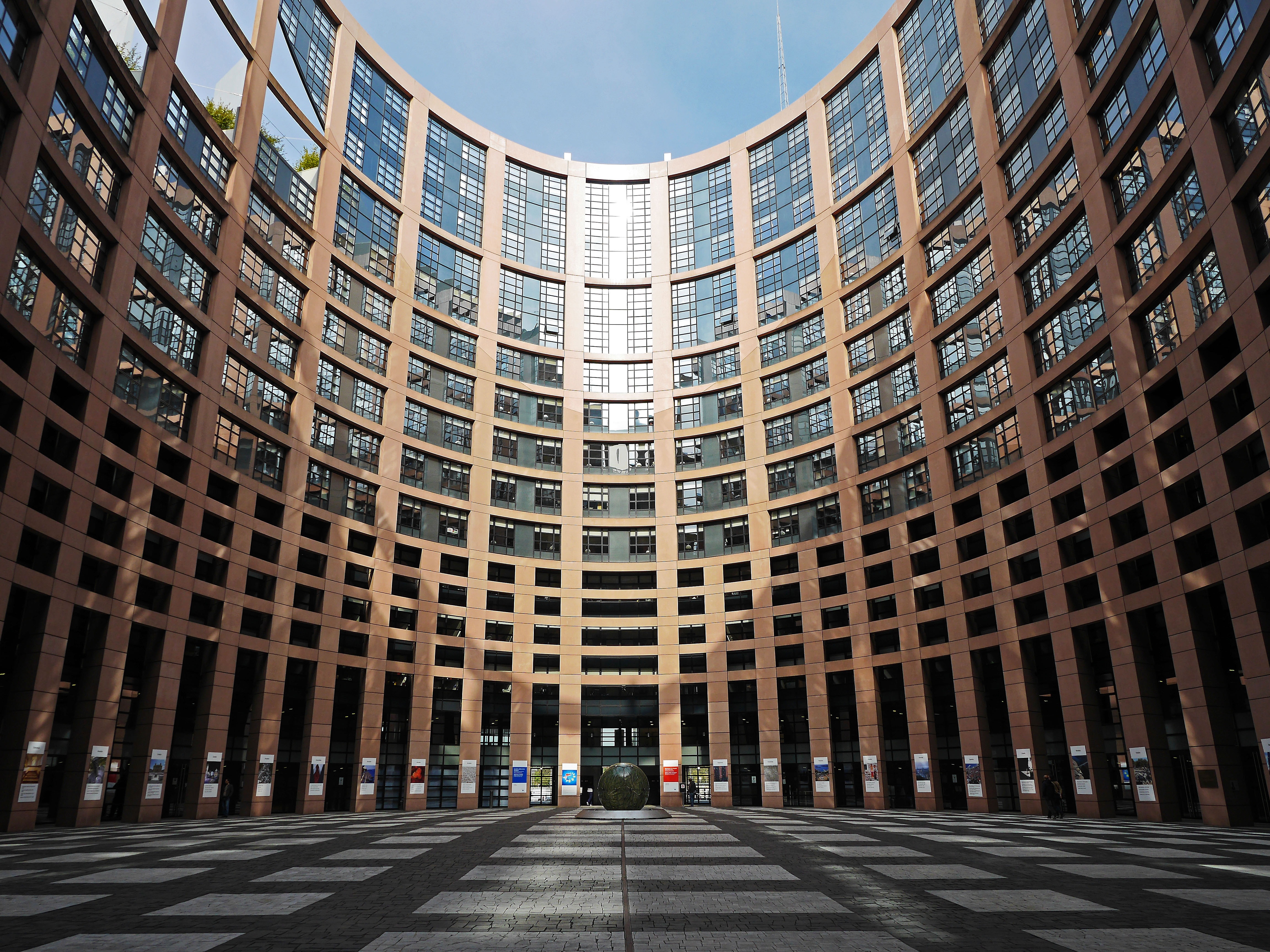 Image by Erich Westendarp from Pixabay

The European Parliament Thursday passed a resolution criticizing Vietnam for prosecuting political dissent ahead of one of the country’s major political gatherings.

Approved by a vote of 592-32, the EU resolution condemns Vietnam’s recent “crackdown on dissent and increasing violations of human rights,” and demands the release of political prisoners who exercised their right to free expression.

The Communist Party of Vietnam is holding its 13th National Congress Monday, where delegates from across the country will gather to vote on the party’s new leadership. The party chief, president, prime minister, and national assembly chair will all be nominated at the event that ends in early February. In addition to leadership selection, delegates will also make decisions related to new goals for domestic and international policy.

Due to the event’s high-profile nature, government officials have increasingly prosecuted political dissent in the lead up to it. Members of journalist associations, human rights groups and independent activists have all been reported to have been convicted of political crimes.

A total of 260 people have been convicted of political crimes in the five years since the last party congress. Human Rights Watch’s John Sifton encouraged members of the international community to support the political prisoners’ demands for democracy in Vietnam. In response, the Ministry of Foreign Affairs of Vietnam stated that the arrests did not violate the right to free expression under the constitution.