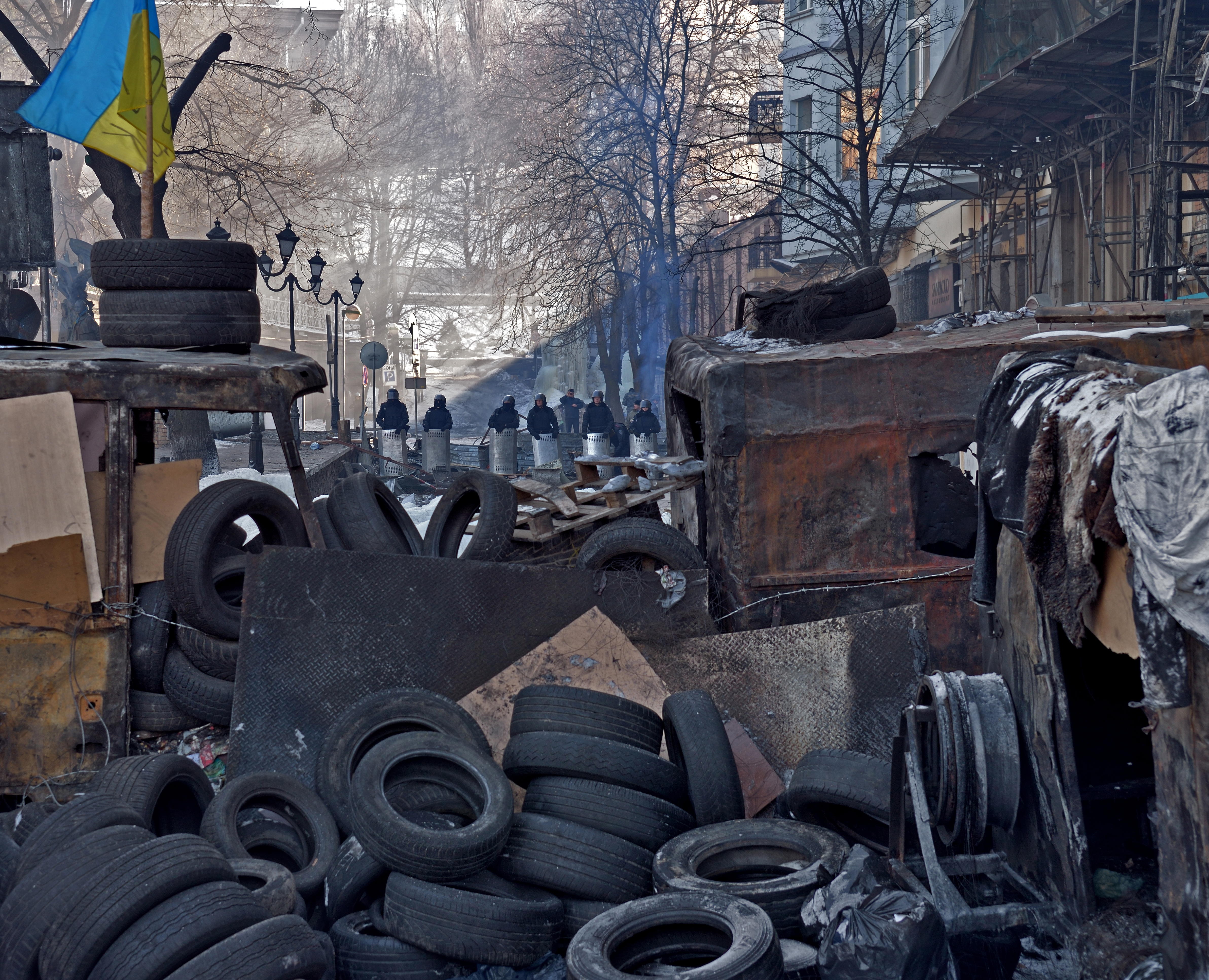 The European Court of Human Rights (ECHR) Thursday unanimously held that there had been multiple violations of the European Convention on Human Rights during the 2013-14 Maidan protests in Kyiv and other Ukrainian cities that led to the removal and flight of President Viktor Yanukovych. The court gave judgments in five cases having a total of 38 applicants who were either present at or played a role in the protests. They had all faced the police or non-State agents under police control (or titushky) and alleged police brutality, unjustified detention, and the denial of their right to protest.

The court said that law enforcement officials had used “excessive and sometimes brutal force” against peaceful protesters, resulting in the escalation of violence. It particularly noted the use of stun grenades, tear gas and plastic bullets for crowd control or dispersal. Many protestors at the Maidan vigil were beaten to the point of losing consciousness. The court said that such interference in the enjoyment of the right to freedom of assembly was “disproportionate and unwarranted in a democratic society” and discouraged participation in open political debate.

The court noted that “much of the ill-treatment had been a deliberate strategy on the part of the authorities.” Investigation is still pending in many cases of alleged abuse by authorities such as police officers and judges, and the State has failed to investigate adequately or expediently.

The conduct of law enforcement officials during the protests and the failure of the Ukrainian State to thereafter establish an “independent and effective mechanism” for investigation of crimes had led to multiple violations of the Convention. The ECHR held Ukraine liable to pay pecuniary and non-pecuniary damages to some of the applicants, as well as costs and expenses as set out in the judgments.