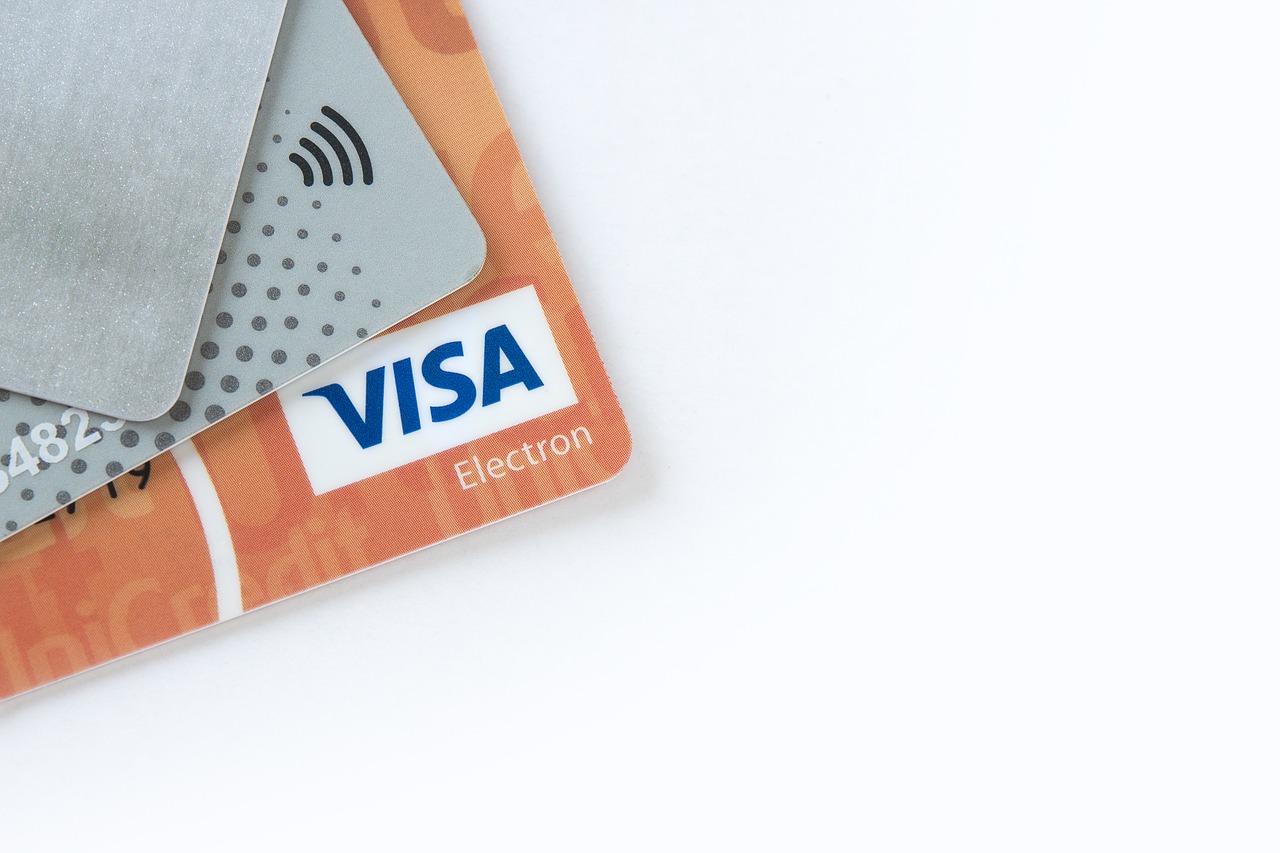 The US Department of Justice (DOJ) announced Tuesday that Visa and Plaid have agreed to terminate their planned $5.3 billion merger.

The DOJ filed a civil antitrust lawsuit in November to block Visa’s acquisition of Plaid. The department claimed that Visa was a “monopolist in online debt services,” and its acquisition of Plaid would unlawfully maintain that monopoly. The merger would allegedly deprive merchants and consumers of competition, which would “likely reduce quality, service, choice, and innovation.”

On Tuesday Visa and Plaid mutually agreed to terminate the proposed merger. Chairman and CEO of Visa Al Kelly said that while the company was “confident” it would have prevailed in court because “Plaid’s capabilities are complementary to Visa’s, not competitive,” “protracted and complex litigation” would “likely take substantial time to fully resolve.”  CEO and co-founder of Plaid Zach Perret stated: “While Plaid and Visa would have been a great combination, we have decided to instead work with Visa as an investor and partner so we can fully focus on building the infrastructure to support fintech.”

The case was scheduled for trial on June 28 in the US District Court for the Northern District of California. Because Plaid and Visa terminated the agreement, the DOJ filed for dismissal of the case.