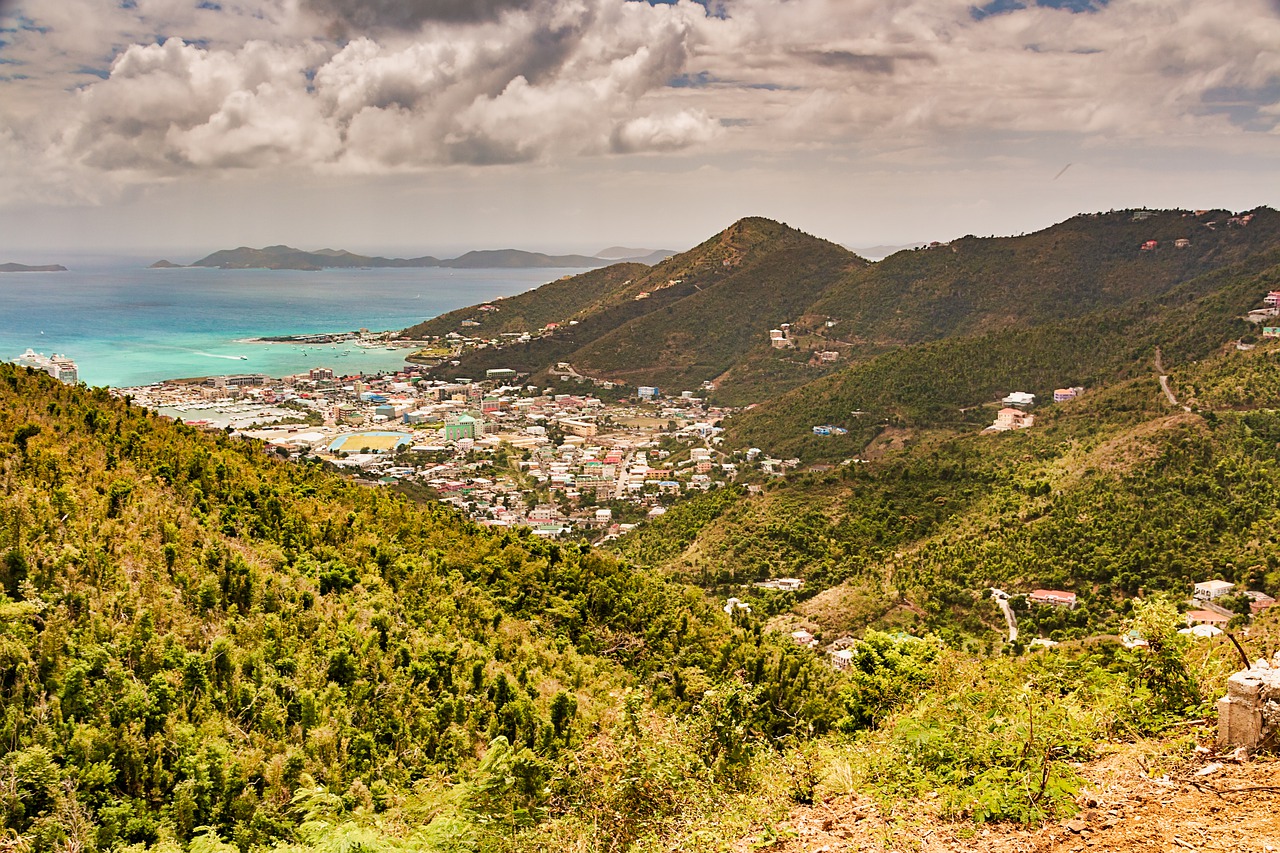 British Virgin Islands (BVI) Governor Augustus Jaspert announced Monday that an independent inquiry into allegations of government corruption would soon begin and last approximately six months. The BVI governor has the support of UK Foreign Secretary Dominic Raab, who issued his own statement on the matter, informing the public that the UK government is “responsible for ensuring the security and good governance of BVI.”

The matters being looked into include allegations of political interference and coercion in public service appointments; intimidation of public service, media and community leaders; misappropriation of pandemic relief funds; improper procurement of government contracts; and misuse of taxpayer money. The Independent Commission of Inquiry will be led by Sir Gary Hickenbottom, who will “have powers of a high court judge when it comes to gathering evidence.”

According to Premier Andrew Fahie, the Independent Commission is able to begin its work because BVI’s local investigations were “inconclusive.” Fahie stressed the importance of local officials first investigating the claims as being central to the territory’s due process requirements, stating that “it is the only process that allows for good governance to function in a manner that keeps the tenets of democracy sacred.”

The local investigations all included allegations of misuse and misappropriation of funds. In November more than two tons of cocaine worth $250 million were seized in the territory. Raab emphasized that “the UK Government are responsible for ensuring the security and good governance of BVI. We have a constitutional and moral duty to protect the interests of the people of BVI. We cannot ignore such serious allegations.”

Fahie welcomes the work of the Independent Commission but hopes that the investigations will be made available to the public. In an additional statement released Tuesday, he said that the inquiry is necessary to achieve closure and restore public confidence in governmental institutions, yet cautioned that the territory is highly dependent upon international business and therefore its reputation must be protected. Fahie believes that such protection may come from transparency into the investigations. He stated:

Given the international interest in–and the international implications of–this Commission of Inquiry, I have today written the Governor requesting that the Commission’s hearings should be open to the public and should be broadcast live through the various media channels, including live internet streaming. It is common practice in many jurisdictions for hearings in Commissions of Inquiry to be broadcast live. This aids the public in having accurate information and in seeing that the Inquiry is conducted in a transparent manner with no secrets or hidden agendas.