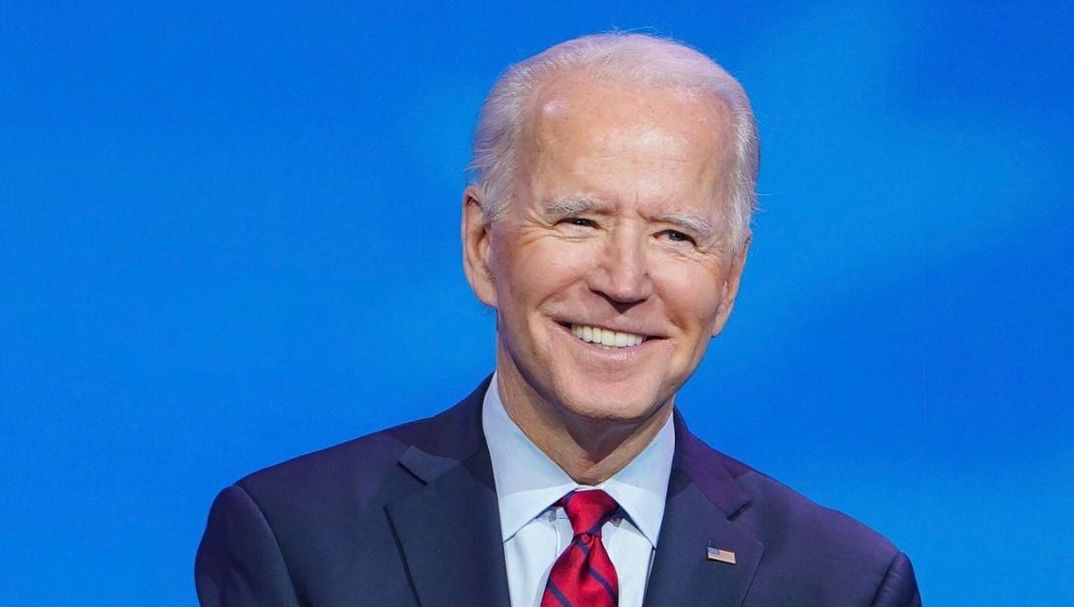 US President Joe Biden issued 17 orders Wednesday, reversing many Trump administration policies. The orders range from making changes to the US response to COVID-19 to undoing former president Donald Trump’s actions on the environment, immigration, the US census and regulatory changes.

Just minutes after the inauguration, Biden tweeted from the official POTUS account to inform the American people that he was heading straight to the oval office to get to work.

In response to COVID-19 Biden implemented a 100-day mask challenge. The challenge calls for a nationwide face mask and social distancing mandate in federal buildings, on federal lands, and by federal employees and contractors. Another Executive Order will restructure the federal government’s coordination to the pandemic. The order will bring back the “Directorate for Global Health Security and Biodefense,” a position created by former president Barack Obama in response to the 2014 Ebola epidemic. Additionally, the order calls for a “response coordinator” who reports to the president directly on vaccines, testing, and PPE production, supply, and distribution. The US will also rejoin the World Health Organization (WHO), which the Trump administration was in the process of leaving.

A promise of the Biden campaign was to provide financial relief for struggling Americans. One executive order will extend the eviction and foreclosure moratorium until at least March 31, 2021. Another will continue the pause on student loan payments until September 30, 2021.

Biden also made a commitment to protect the environment. The US will rejoin the Paris Climate Agreement and end the Keystone XL pipeline and revoke oil and gas development at national wildlife monuments.

Three of the executive orders are focused on human rights. Non-US citizens will once again be counted in the Census. Federal protections against sex discrimination were broadened to include LGBTQ Americans. Another action will seek to advance racial equity through the federal government. Every federal agency will be asked to review equity in their programs and actions.

Immigration reform includes stopping the US-Mexico border wall construction, ending the “Muslim travel ban,” defending the “Dreamer” program for undocumented young Americans, changing the Trump arrest priorities for Immigration and Customs Enforcement, and extending the “deferred enforcement departure” of Liberians who have sought refuge in the US.