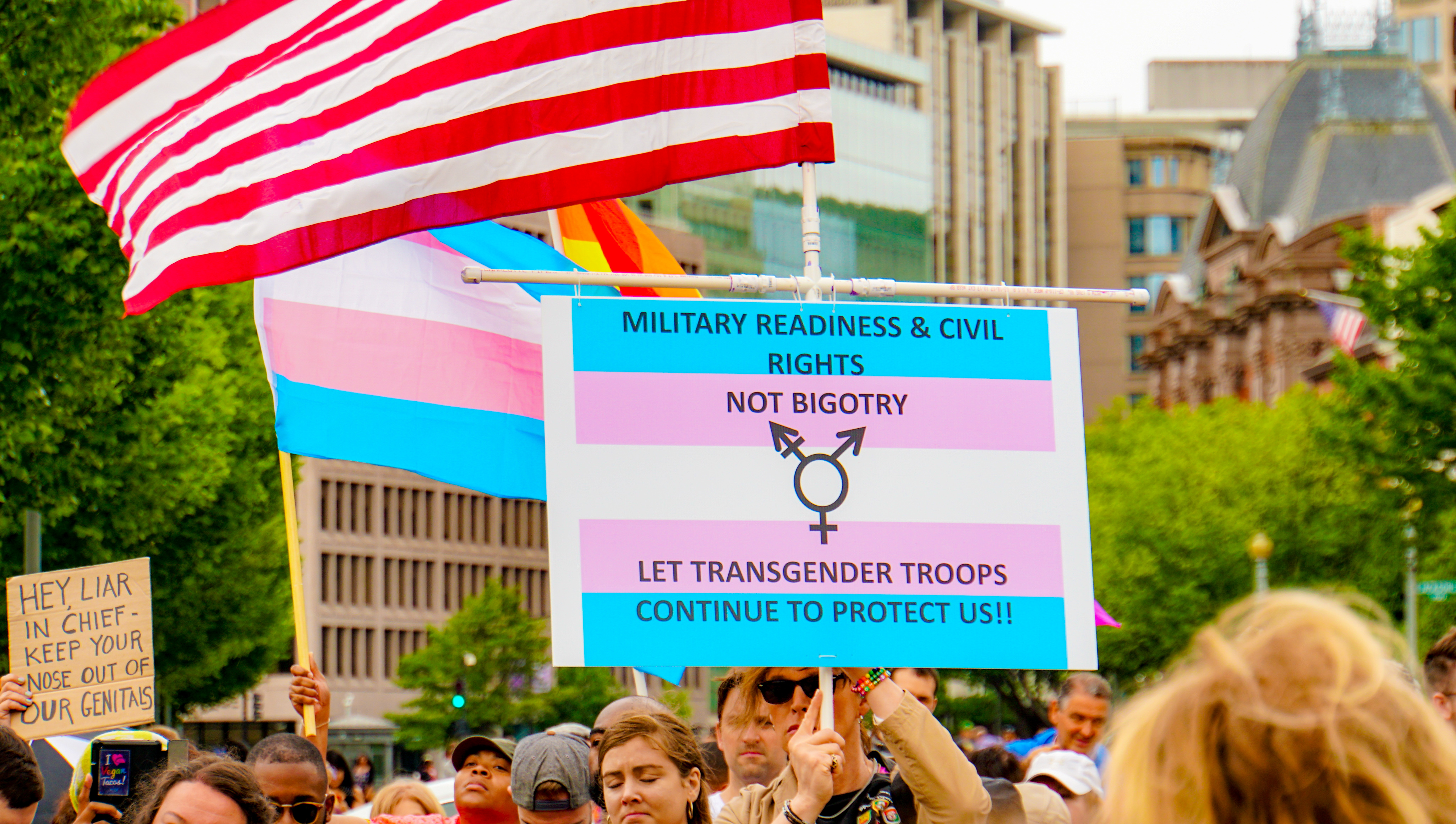 Transgender members of the military will now be able to serve openly and begin transitioning. Further, they will not face involuntary separation, discharges, or denials of reenlistment or continuation of service because of their gender identity or relating circumstances.

The secretary of the Department of Defense will be instructed to order the review of any service member forced out of the military due to their gender identity and make any necessary corrections to their service records. Forced separation from the military can negatively impact a person’s career prospects. As such, this part of the order will alleviate at least some long-term economic harm to transgender people forcibly separated from the military. The secretary of the Department of Homeland Security, who also oversees the Coast Guard, will be required to take identical steps.

Both secretaries must submit to Biden 60 days from now a report of their progress in implementing the order.