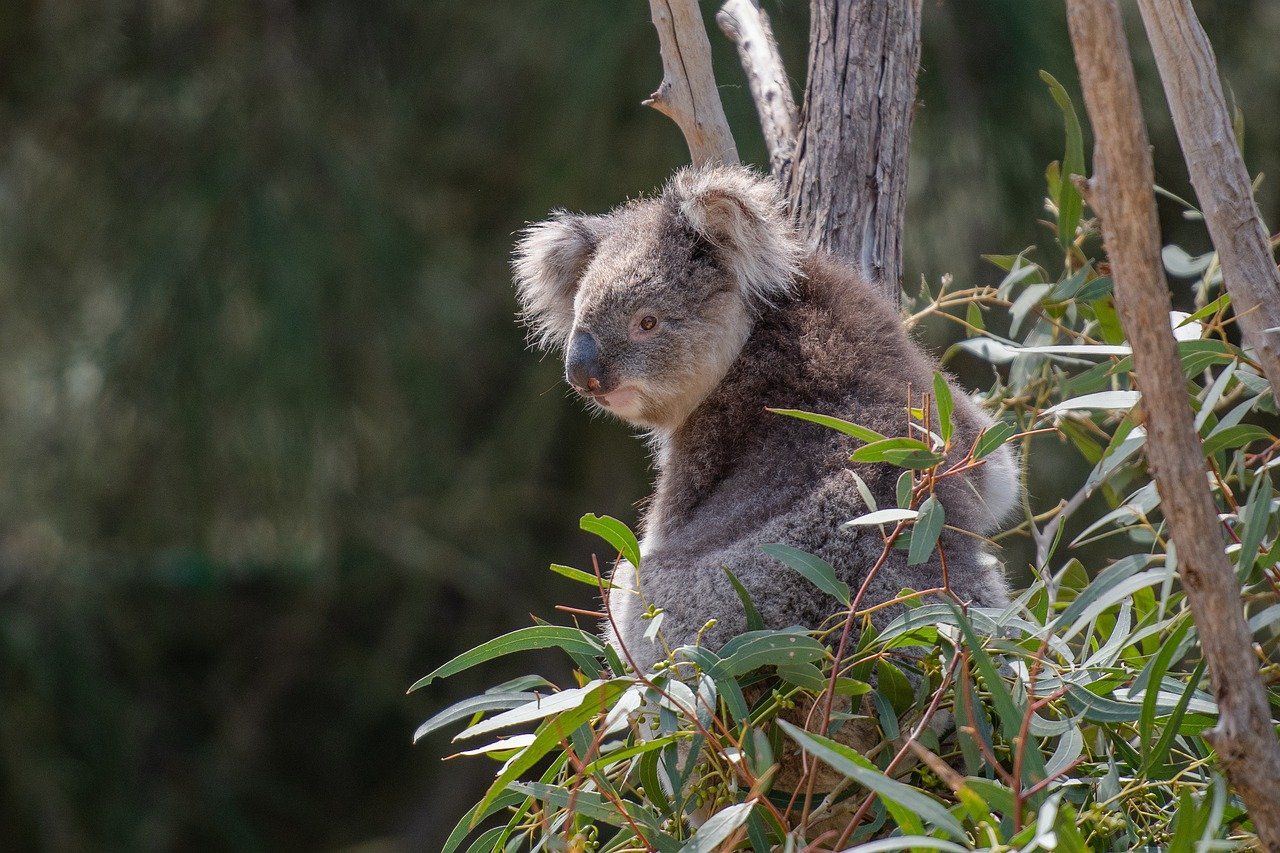 The long-awaited government-commissioned review by Professor Graeme Samuel AC makes 38 recommendations for reform. In particular, it focuses on the centerpiece of Australia’s environmental legislative framework, the Environmental Protection and Biodiversity Conservation (EPBC) Act.

In what would be a major overhaul of the current system, Samuel called for the “immediate implementation” of legally enforceable national standards, with a new environmental regulatory watchdog to oversee their enforcement. This is needed, he said, to address the “complex and cumbersome” current framework.

In Australia, environmental lawmaking is seen as a joint responsibility of the federal government and the states. However, the review found that “duplication” of the approval process occurs often, and to differing standards. The report labels this arrangement as “unsustainable” and “not fit to address current or future environmental challenges.”

“The EPBC Act is ineffective. It does not enable the Commonwealth to effectively protect environmental matters that are important for the nation,” Samuel said.

The report calls for increased protections for threatened species, greater scrutiny of the approval process of logging native forests, and an expansion of environmental data and information systems.

The report also recommends that indigenous engagement be a key element of the proposed national standards. To date, the report states, “the EPBC Act does not meet the aspirations of Traditional Owners for managing their land.”

The report was submitted for the consideration of the Australian government in October but was only made public this week.

The government is yet to release its response to the report’s findings.