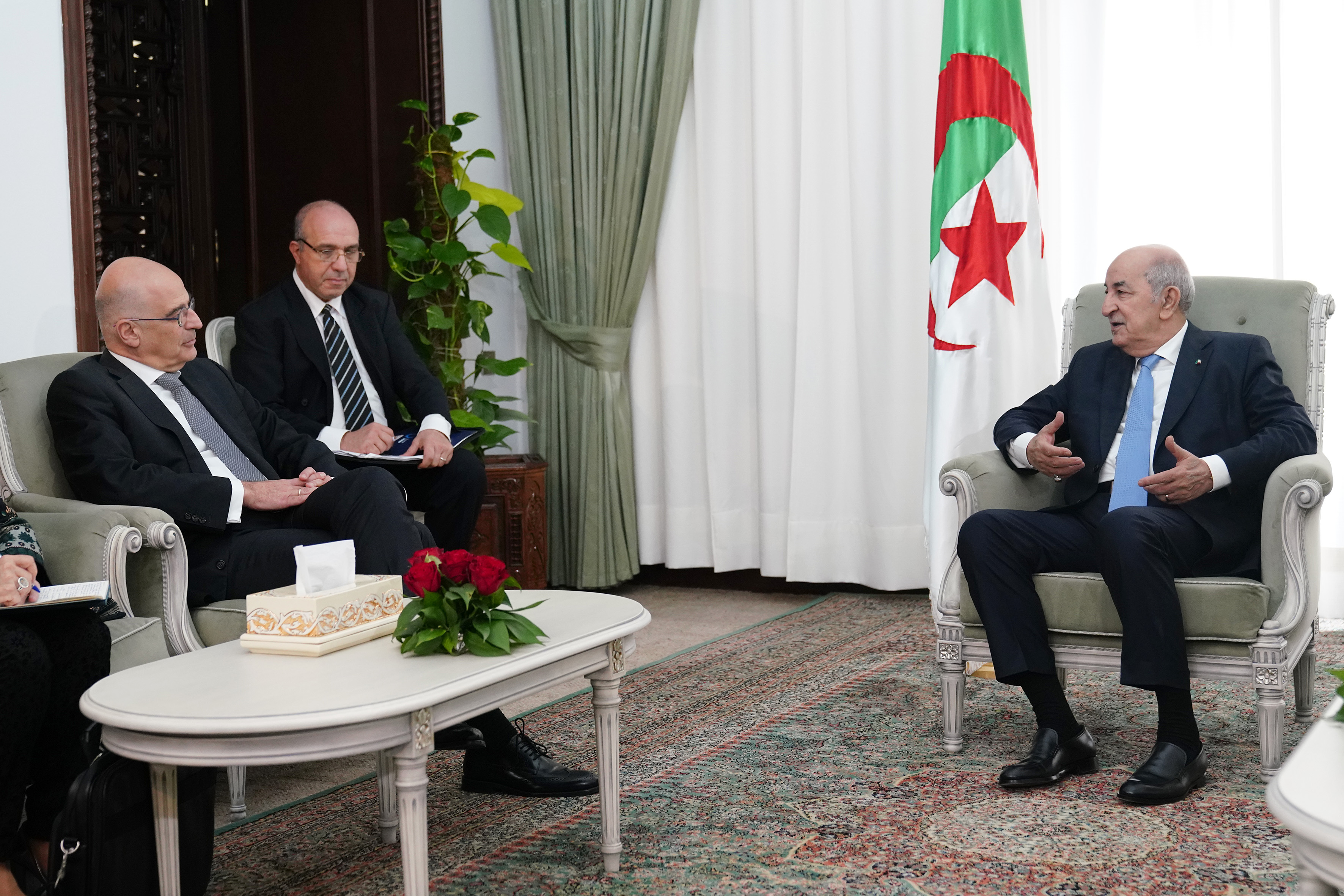 The president of Algeria signed on Friday a presidential decree formally promulgating the recent amendment to the constitution. The new Constitution was adopted in November through a referendum and was awaiting presidential assent, which has been granted by President Abdelmadjid Tebboune’s Friday signature.

The major amendments include provisions which allow renewal of presidential term only once and which significantly reduce the president’s powers in an effort to prevent shifts toward autocratic policies.

The goal of the amendments is to establish a lasting commitment to the separation of powers. Examples of this separation include provisions enabling greater independence of the judiciary, the irremovability of judges, and the eliminations of the minister of justice and the attorney general as members of the superior council of the judiciary. With regard to the legislative wing, the amendments create term limits for parliamentarians, abolish the right to issue orders during the parliamentary break and require the government to elaborate on various bills and texts of application.

Various new institutions have also been created. The key provisions establish a constitutional court (replacing the constitutional council), create a national civil society observatory, and form a national economic, social and environmental council. The adoption of the new constitution marks a move toward greater governmental transparency and a firm transition into a more democratic-era for Algeria.