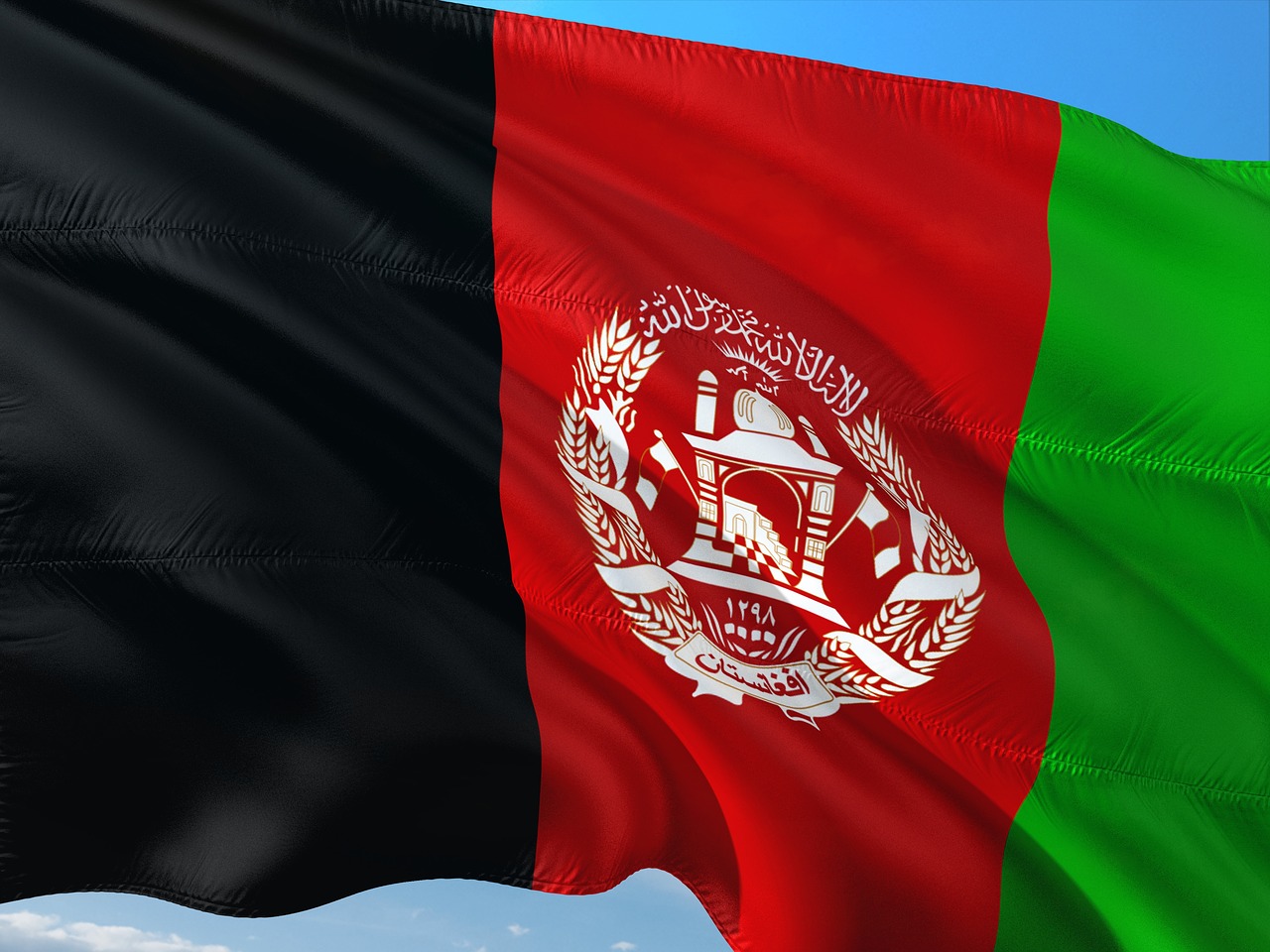 Two female judges from Afghanistan’s Supreme Court were assassinated Sunday in Kabul, adding to the most recent wave of targeted killings over the last few months.

A spokesperson for the Supreme Court confirmed that the judges, who have not been named, were killed on their way to work in the morning, when unidentified assailants ambushed and opened fire on their vehicles. Kabul’s police force also confirmed that the drivers of the judges and a third judge were wounded in the attack. With only 250 female judges in the country, the assassinations account for almost one percent of the total cohort, exemplifying the current state of women’s rights in the country.

Sunday’s assassinations are the most recent in a series of attacks against influential figures in Afghanistan, including the targeted killings of a doctor, a human rights-activist, a military prosecutor and a journalist, who were all assassinated within weeks of each other, in and around the nation’s capital.

However, this recent increase in violence has occurred alongside ongoing peace talks between Taliban spokespeople and government heads in Qatar. In response to Sunday’s violence, Taliban spokesperson Zabihullah Mujahid denied the group’s involvement in the assassinations. Even so, Afghan President Ashraf Ghani condemned the Taliban and other such groups in the wake of Sunday’s assassinations, stressing that the ongoing violence against women and Ulama (scholars), is an “attack on our honour and dignity,” and can “jeopardise the efforts for lasting peace.” Ghani went on to request that the Taliban agree to a permanent ceasefire and demonstrate their intention to do so through their actions.

While responsibility for Sunday’s assassinations remains to be formally claimed, many of the attacks in the last few months have been claimed by Islamic State. This increase in insurgent violence has hindered US-Afghanistan peace talks, which were commenced in February 2020 in an attempt to bring peace to the region and return American troops home. In return for withdrawing American troops, the Taliban had agreed to enter into ongoing power-sharing discussions with the Afghan government. However, the most recent attacks against government officials and other high-profile figures continue to disrupt the establishment of peace in the region. All three parties predict that the negotiations will only make significant progress once President-Elect Joe Biden takes office and makes his policy on Afghanistan known.