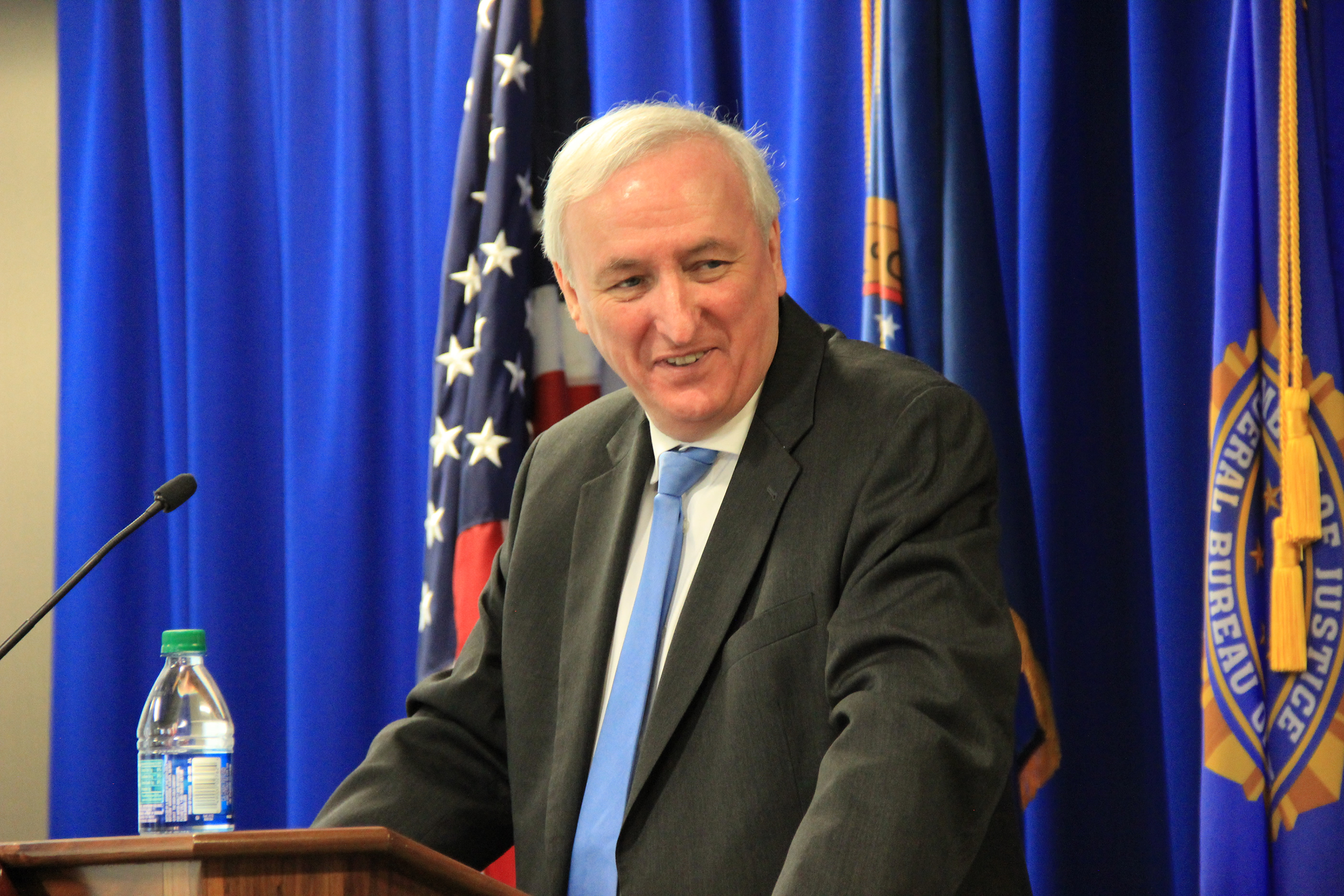 Acting US Attorney General Jeffrey Rosen issued his first statement Wednesday about last week’s seizure of the US Capitol Building, promising a swift response to further acts of violence.

The three-and-a-half-minute prerecorded video was released overnight and began with Rosen calling “the storming of the capitol … an intolerable, shocking and tragic episode in our nation’s history.” After the mob had stormed the building, Rosen said, more than 500 law enforcement officers and agents from the FBI, Bureau of Alcohol, Tobacco, Firearms and Explosives, and US Marshals office went to help clear the attackers, neutralize improvised explosive devices, sweep Congressional offices for any other explosives, and secure the chambers for Congress’ return.

He noted that charges are being brought against those involved, with more than 70 persons criminally charged already, and 170 investigations opened. In addition, the FBI has fielded more than 100,000 digital tips from the public. “The wrongdoers will be held responsible,” he said.

He said the Department of Justice (DOJ) was aware of other protests being planned for the inauguration of president-elect Joe Biden. Without mentioning Biden by name, Rosen said that the DOJ “fully supports and will protect the exercise of constitutional rights.” He further said the DOJ “will have no tolerance whatsoever for any attempts to disrupt the peaceful transfer of power on January 20th that our Constitution calls for.”

He concluded his brief statement with a request of the public to report any wrongdoing to law enforcement or the FBI, reassured listeners that public safety will be protected in the coming days, and reiterated that those responsible for the attack will be held accountable.