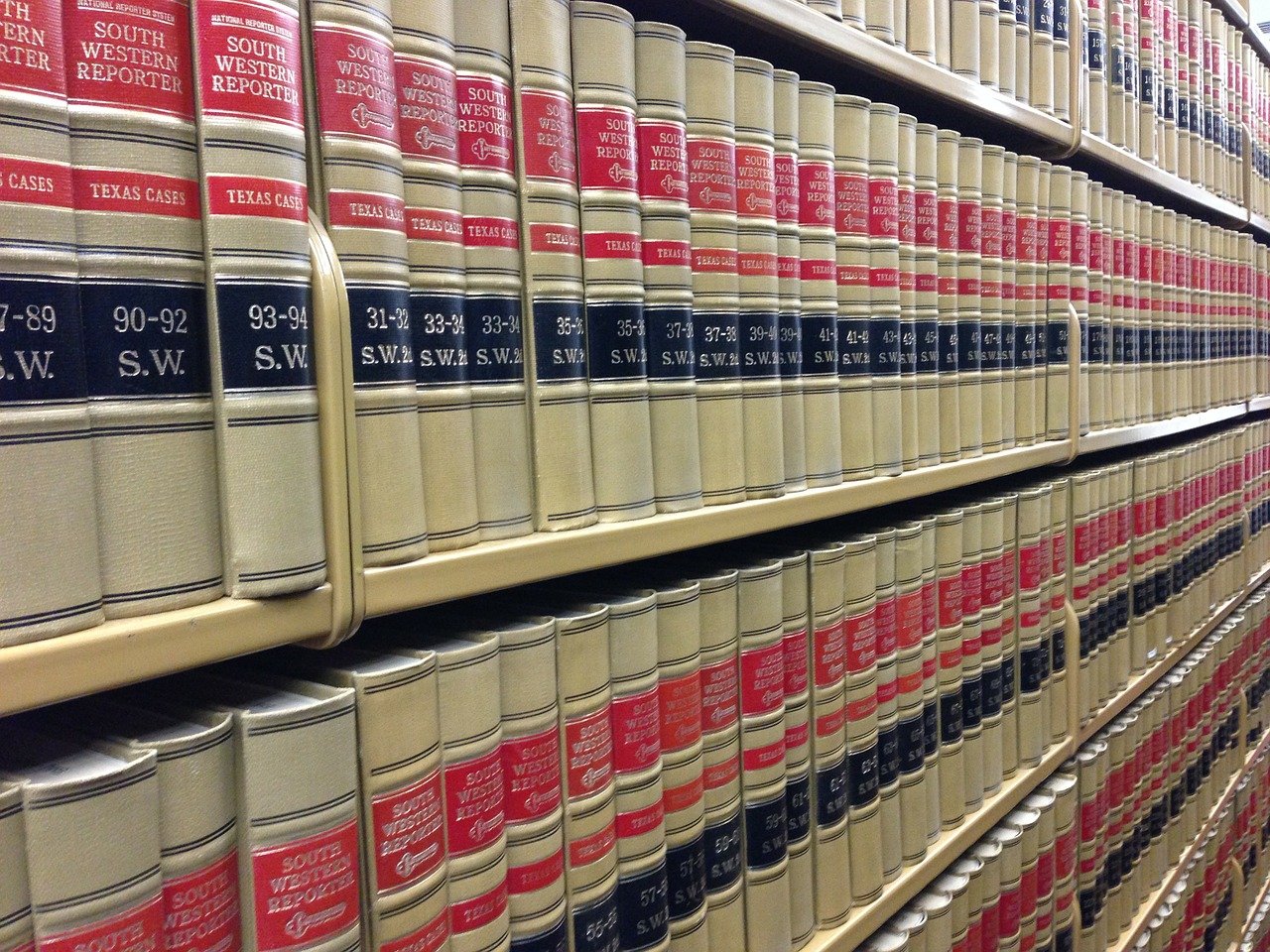 Law school deans from 157 law schools across the US issued a collective statement on Tuesday addressing the 2020 election and condemning the attack on the US Capitol on January 6. Because law school deans usually do not collectively speak on issues outside of legal education, this was an unusual occurrence.

In the statement, the deans condemned the attack on the Capitol as an “effort to disrupt the certification of a free and fair election” that “was a betrayal of the core values that undergird our Constitution.” They also wrote that, even though many lawyers and judges “worked honestly and in good faith … to ensure the 2020 election was free and fair,” some lawyers challenged the outcome with claims unsupported by facts or evidence. This failure to bring claims in good faith and grounded in facts “betrayed the values” of the legal profession.

In closing, the deans wrote: