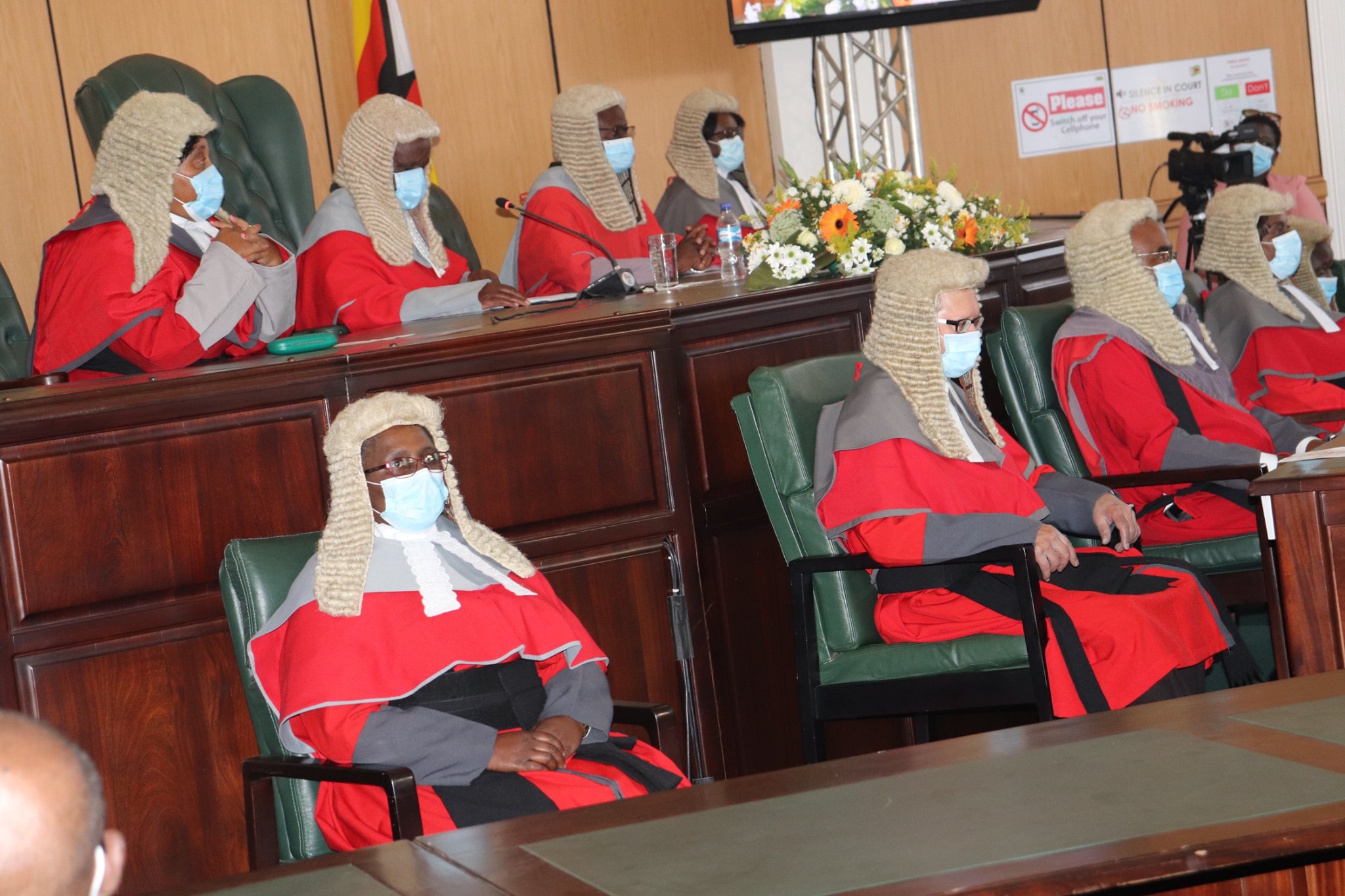 The Constitutional Court of Zimbabwe on Monday ruled that the country’s national pledge was an unconstitutional violation of school children’s right to freedom of conscience and parental rights.

The court’s decision comes four years after Mathew Sogolani applied to the court on the basis of the national pledge’s unconstitutionality. The father of three argued that the national pledge amounted to “fascist propaganda.” Sogolani was represented by David Hofisi of the Zimbabwe Lawyers for Human Rights who filed Sogolani’s application in April 2016. The application called for the court to suspend the mandatory recitation of the pledge in schools. The national pledge went into effect in May 2016.

Sogolani took issue with the pledge’s inclusion of the term “Almighty God” in an otherwise secular pledge:

As a member of the Apostolic Faith Mission church, Sogolani found the inclusion of religious language in government “offensive to his faith.” Hofisi argued that the pledge violated Sogolani’s constitutional rights to dignity, freedom of conscience, freedom of expression and equal protection of the law. He also told the court that the pledge was written “in the manner of an oath, a prayer and seems, in the very least, a religious observance.” Sogolani argued that the pledge misused the language of shared by his faith by including God in an oath otherwise addressed to the nation of Zimbabwe.

At the time of its introduction, then Minister of Primary and Secondary Education Professor Paul Mavhima defended the national pledge by pointing to similar customs in both the United States and the United Kingdom. Both countries include a pledge/oath of allegiance before commencing official government matters. But the court rejected this argument and found for Hofisi and Sogolani.