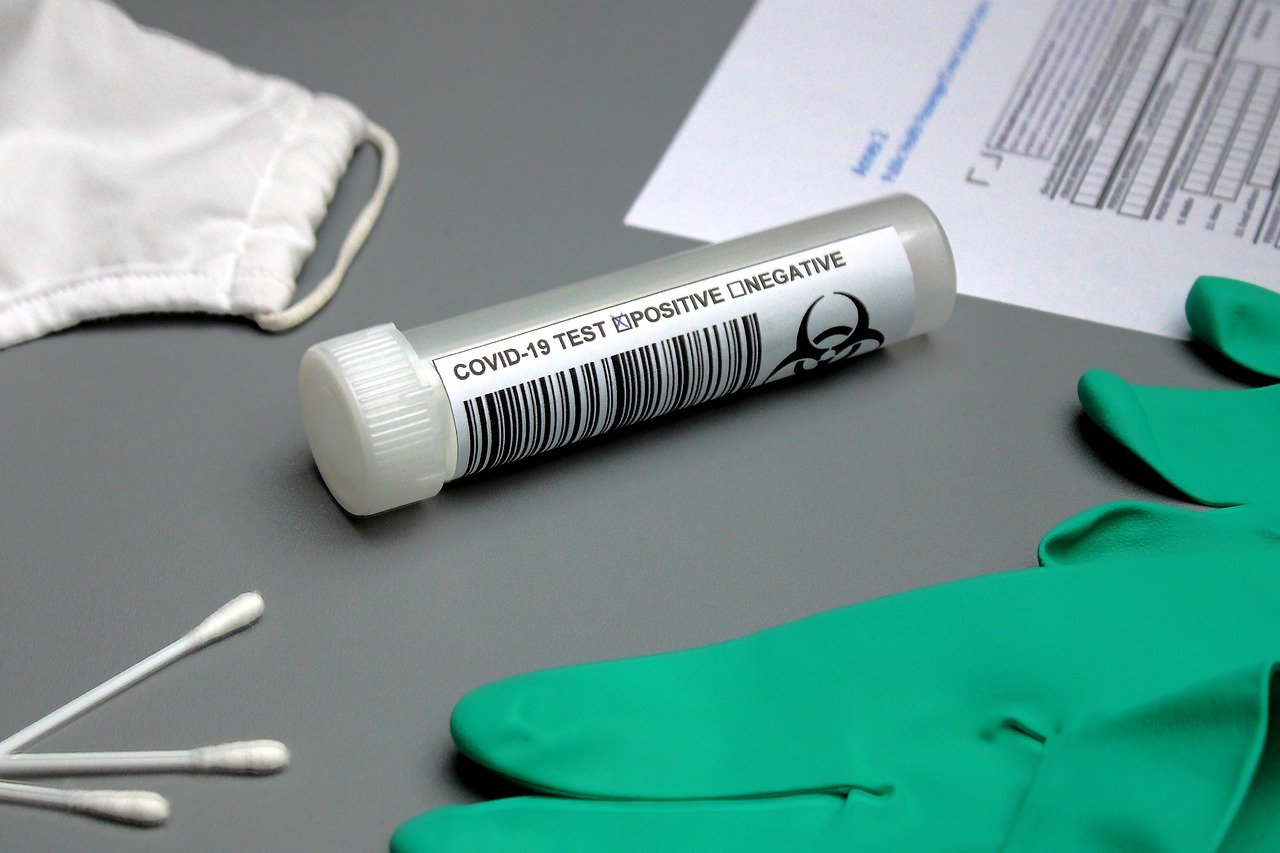 Nguyen Nhat Cam and nine other defendants were found guilty Saturday by the Supreme People’s Court of Vietnam for exploiting a testing kit purchasing scam. Cam was the former chief of Hanoi’s Center for Disease Control and Prevention (CDC), while five of the other nine defendants were senior officials. The rest of the defendants were directors of healthcare companies involved in the case.

The defendants were charged for violating bidding regulations under Vietnamese Laws on Bidding. Cam was found guilty of colluding with the directors of medical equipment and science technology companies to increase the costs of COVID-19 testing machines before bidding them to the Hanoi CDC since February. By selling the machines at an inflated price, Cam and the directors were able to siphon more profits for machines that were above market price. Cam instructed internal members of the Hanoi CDC to legalise processes and create leeways from the colluding companies to be granted the procurement contract from the Department of Health. The Vietnamese government provided a budget of 31 billion VND to Hanoi’s CDC for covid-19 equipment procurement.

A police investigation has shown that the true costs of the testing kits imported from Germany were only 2.3 billion Vietnamese Dong, three times less than what was charged to the Department of Health. The net loss incurred for overstating the costs was 5.4 billion VND. (USD $233,483).

Cam argued that his past history as the director of the country’s center for preventive medicine and his achievements as a professor should warrant leniency. Vietnam is one of the few COVID success stories. With a population of 95 million, the country has only about 1400 total cases and 35 deaths. The court noted that such acts by Cam and the defendants had violated the public’s trust in government health officials, and that strict punishments must be made to deter such acts from reoccurring.

The court noted Cam as the mastermind behind the whole scheme, sentencing him to 10 years in jail. The directors and ex-Hanoi CDC senior officials were punished with jail terms between three and a half and six years. Two of the defendants received 36 months suspended sentences for vicarious liability.