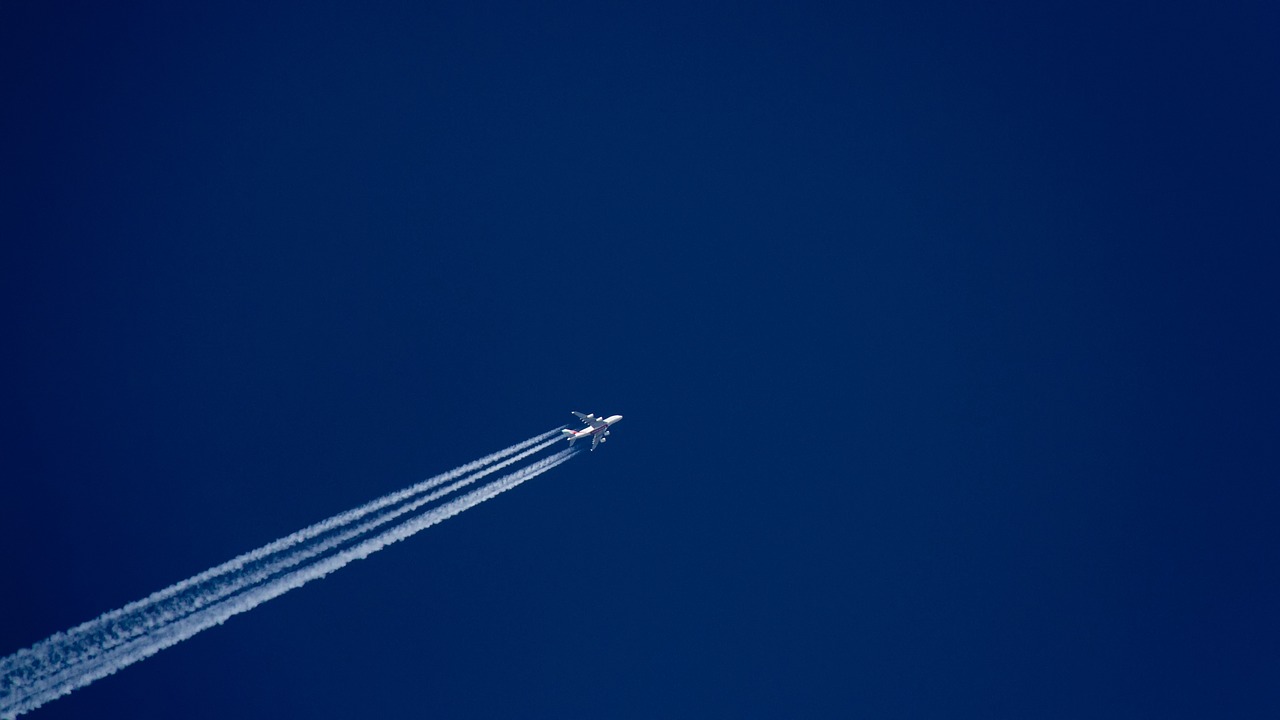 US Attorney General William Barr announced Monday that Libyan national Abu Agila Mohammad Masud Kheir Al-Marimi has been charged for the bombing of Pan Am Flight 103 over Lockerbie, Scotland on December 21, 1988 that killed citizens from 21 countries, including 190 Americans. It was considered the deadliest terror attack on the United States and the United Kingdom before the attacks of September 11, 2001.

Though Al-Marimi is in Libyan custody, US officials demand he be tried by an American court.

“Today’s announcement should remind the world that when Americans are harmed, the FBI and the United States government will never stop pursuing justice for our citizens, no matter where that takes us, how long it takes us to get there, or how difficult the road might be,” said FBI Director Chris Wray, who joined Barr in making Monday’s announcement.