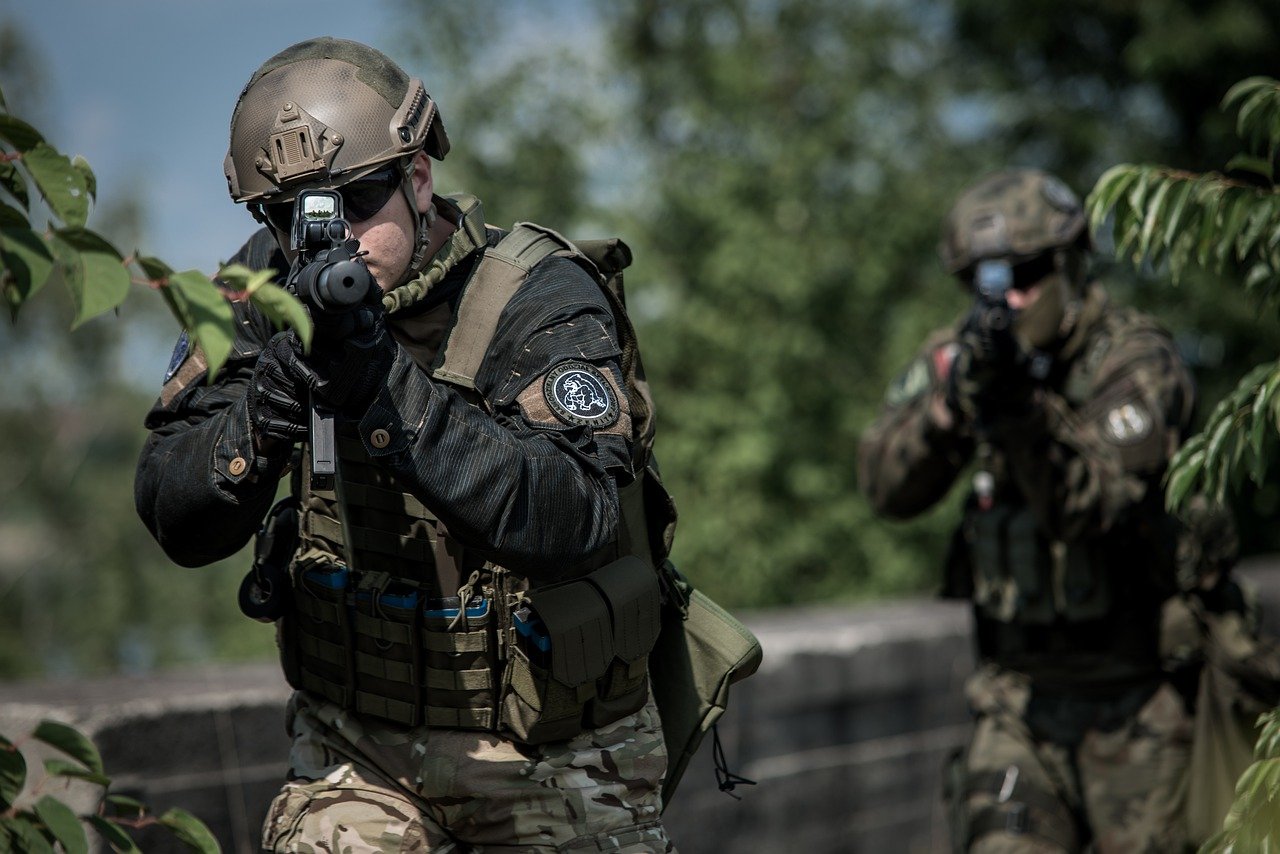 The United Nations Human Rights Office Wednesday criticized President Trump for pardoning former Blackwater contractors who were jailed in the US for killing 14 Iraqi civilians.

On Tuesday, Trump granted full pardons to the former Blackwater contractors. The contractors had been previously sentenced to life imprisonment in August 2019 for the murders that took place in 2007 at Nisur Square in Iraq.

“According to the government’s evidence, several Blackwater security contractors opened fire without provocation in and around Nisur Square, a busy traffic circle in the heart of Baghdad,” the Department of Justice said in a statement. “When they stopped shooting, 14 Iraqi civilians were dead, [and a]t least another 17 victims were injured.”

UNHRO spokesperson Marta Hurtado criticized Trump for the pardons, warning that others might be encouraged to commit similar crimes. Hurtado called on the US to “renew its commitment to fighting impunity for gross human rights violations and serious violations of international humanitarian law, as well as to uphold its obligations to ensure accountability for such crimes.”

“Pardoning these murderers is a disgrace. They shot women and kids who had their hands in the air,” Senator Chris Murphy tweeted. “These pardons will greatly damage U.S.-Iraq relations, at a critical moment.”